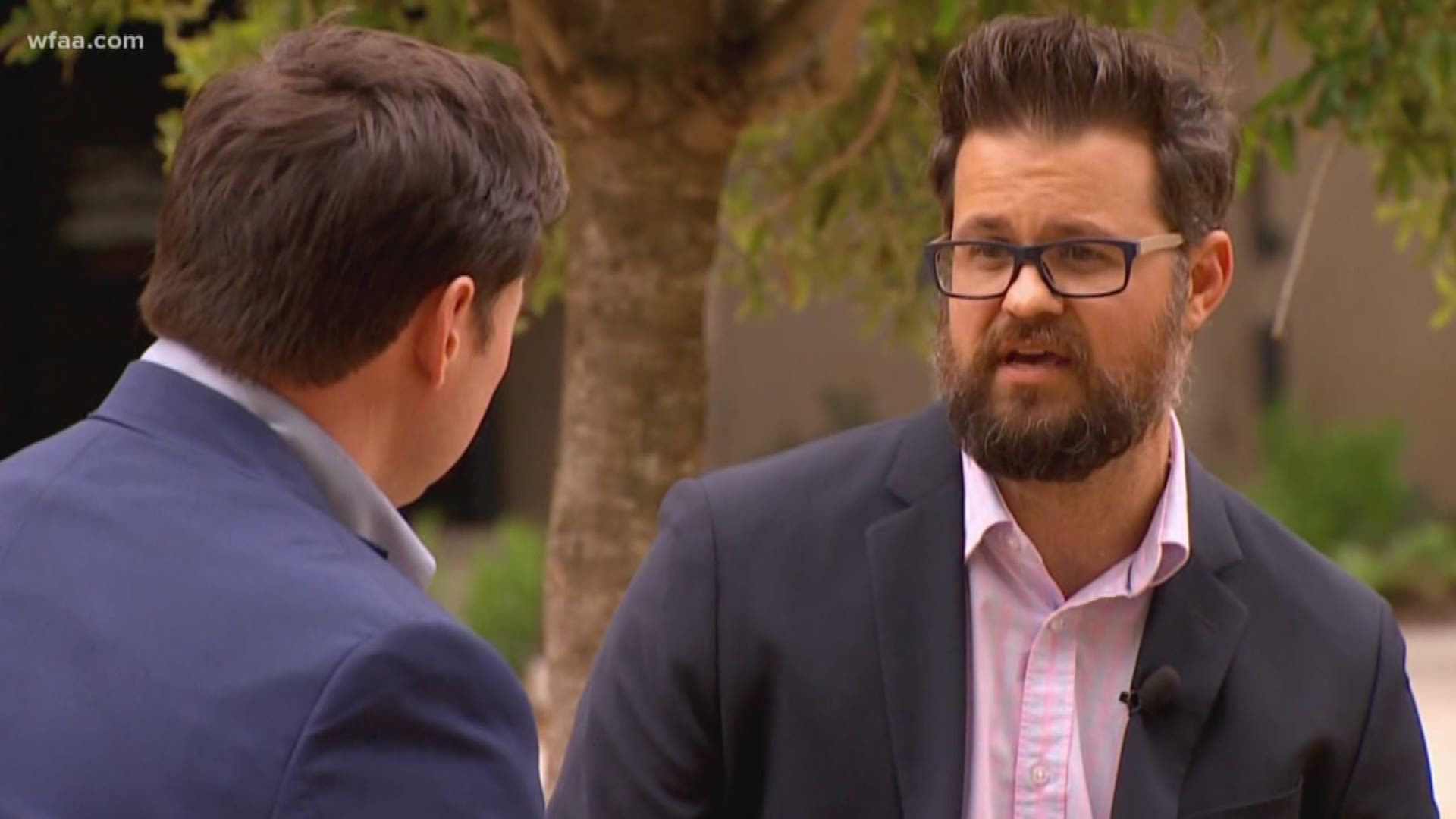 ARLINGTON, Texas — After years of contentious debate, Arlington City Council voted Tueday to ban most short-term rentals across the city except for those in an area immediately surrounding the entertainment district.

The new policy targets properties that are available on services like Airbnb or VRBO that host overnight guests in traditionally residential neighborhoods.

Tonight, council heard impassioned arguments on both sides of the issue, from hosts who say that the city is threatening their livelihoods and from other citizens who say bad hosts are damaging neighborhoods with unregulated party houses.

The policy, which will go into effect later this year, will require hosts in the approved short-term rental zone to apply for an annual permit.

Applications will cost $500, and they will need to meet several city requirements that include safety measures and occupancy restrictions that limit them to two guests per bedroom or a maximum of 12 guests in a residence.

"We're looking for a compromise here so that our citizens can get along," Mayor Jeff Williams said. "I'm sure we'll have regular reviews on how things are going and so forth, but we cannot have our neighborhoods destroyed."

It is a win for those who have complained about noise and blight from short-term rentals, but many hosts say that the city is unfairly punishing people who are acting responsibly and simply trying to make extra money. Some hosts in Arlington have fixed up homes and purchased properties for short-term rental businesses that will soon be outlawed.

"The city is definitely telling us what we can and cannot do with our own property," said Brad Herbert, who is a leader in an organization of short-term rental hosts called the START movement.

"Litigation and landing the city and homeowners in court is probably the only option that we have," Herbert said.

The city measure includes a grace period through January 2020 for existing short-term rentals that are registered with the city and paying hotel occupancy taxes.