Throughout the day on Thursday, affected residents were delivered bottled water as crews conducted tests and flushed water lines. 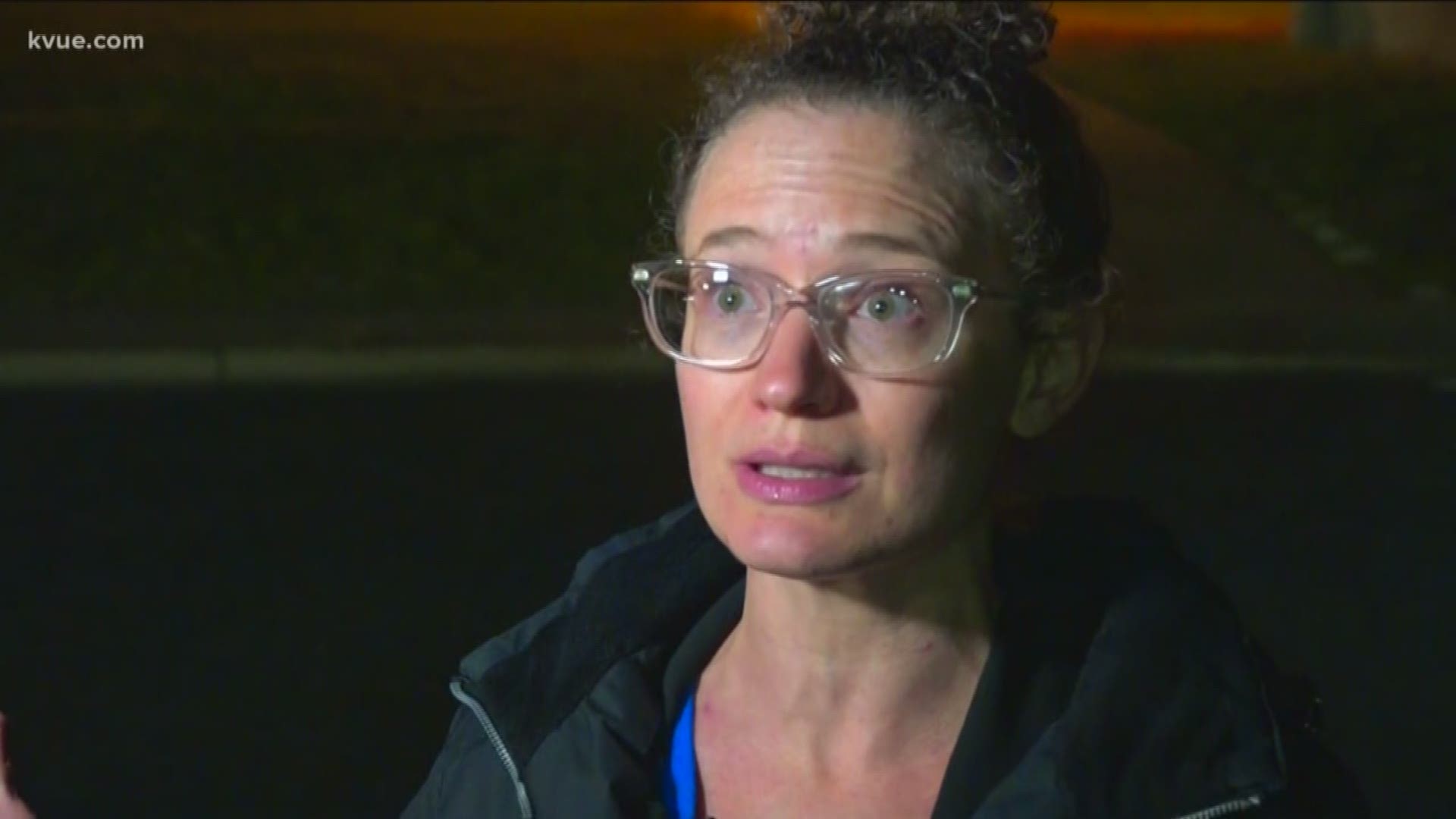 AUSTIN, Texas — On Friday evening, Austin Water said tests show the city's water quality is safe for all uses, including drinking and cooking, after contamination affected hundreds of customers in South Austin.

Hundreds of residents in the Tanglewood Forest Limited District in South Austin were asked not to drink their water after a contamination issue on Wednesday.

Throughout the day on Thursday, customers were delivered bottled water as crews conducted tests and flushed water lines.

Austin Water said it was working with the Austin Fire Department (AFD) to evaluate the source of the issue. The contamination was discovered following a fire at the Westoak Woods Baptist Church on Wednesday.

In a statement to KVUE on Thursday, AFD said, "There's been no indication one way or the other as to what may have caused the issue, so to say anything before those results are in would be pure speculation."

On Friday, Austin Water said it was undergoing an "after-action review process" to determine the exact cause.

Some neighbors believe the contaminant is flame retardant.

"I avoid chemicals because they cause me problems," resident Angela Morris said. "For me to be drinking flame retardants is not cool."

Customers were notified of the contamination via email, text message, voice and door hangers, according to Austin Water.

"I want somebody to tell me what exactly the chemical that was in this water that I ingested, and what does that chemical do to people when they ingest it?" Morris said.

Kocurek Elementary School was one of those affected. Principal Heather Parmelee sent out the following notice:

"This morning Austin Water was working in the neighborhood near Kocurek. While they flushed some lines we noticed the water appeared to have a soapy look to it. After discussing with Austin Water we decided that under an abundance of caution we would ask students to not drink the water until they could finish their task in the neighborhood. Please know that all plumbing still works and there was no time we were without water. In addition, we are having bottled water delivered from the district to make sure that we have plenty on hand. As always, thank you for your understanding and patience when small unforeseeable situations arise."

"I bought a lot of water because I don't know how long it's going to last," Morris said, "or when it's going to be safe to drink my water again, so I bought six gallons of distilled jugs and three 24-packs of bottled water."

Anyone with questions is asked to contact Austin Water dispatch at 512-972-1000.