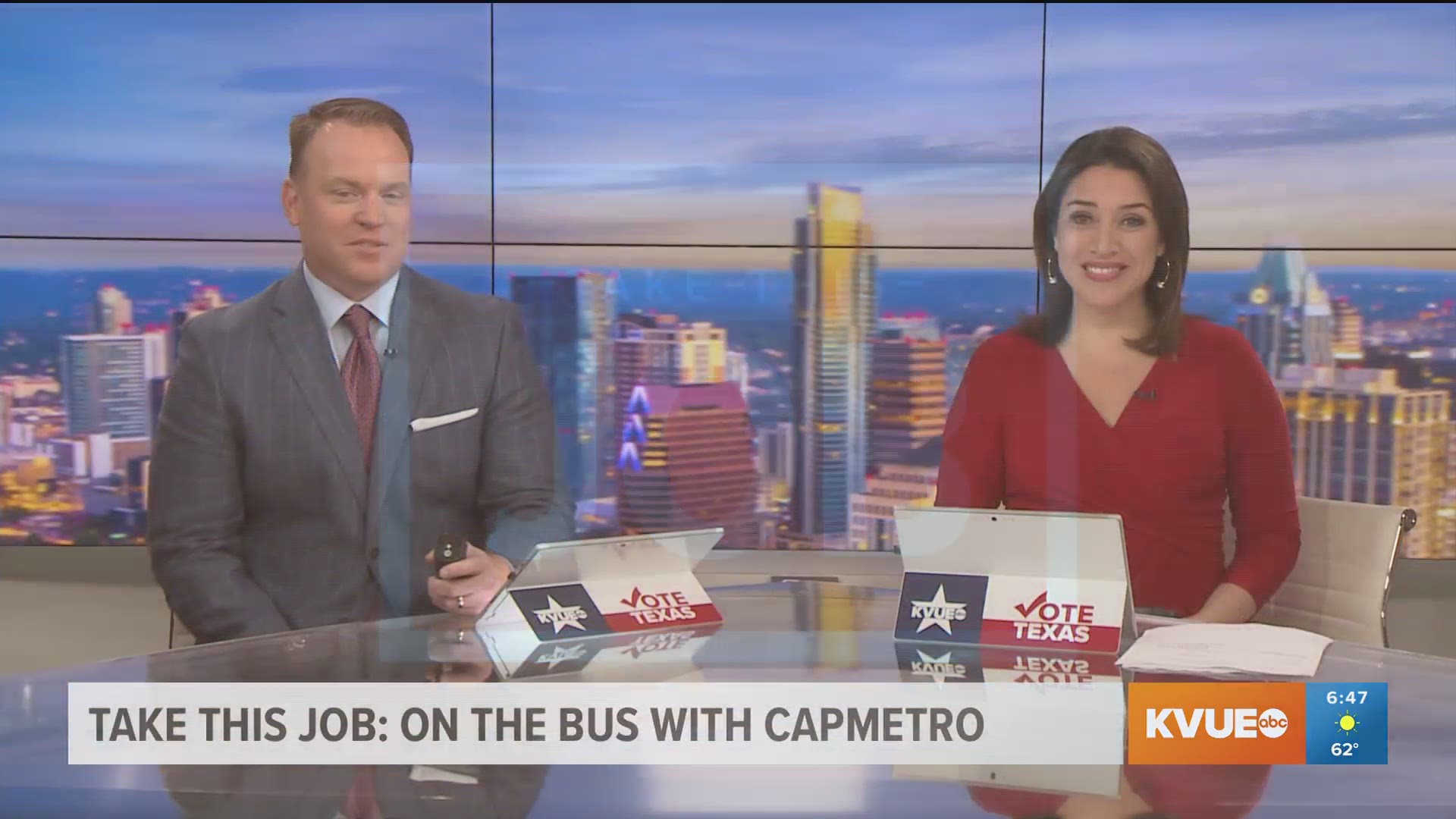 AUSTIN — It's no secret Austin is known for its traffic.

As KVUE's traffic reporter, it's only natural that Anavid Reyes would check out Austin's bus system for this version of Take This Job. She got to see first hand what it takes to keep Capital Metro buses running around Austin.

According to CapMetro, last fall their express routes changed with the opening of the MoPac Expressway's managed lanes, which is what she rode on her way to Leander and Lakeline. They've seen steadily increasing ridership on it since the change.

She said it was so much fun hanging out with Arthur and seeing how the Metro Express system works.

Watch a preview of tomorrow's take this job below: 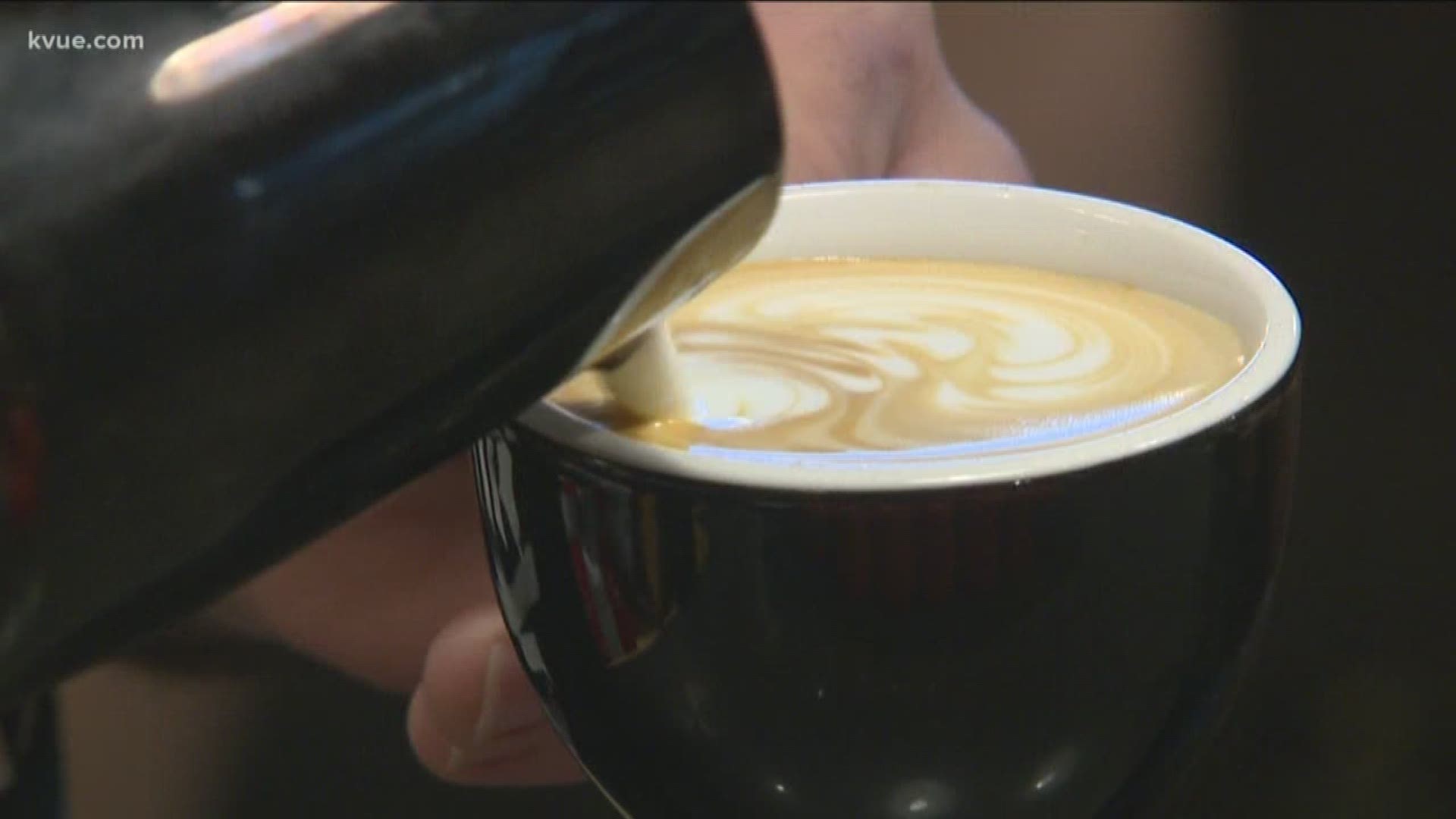