Agents will only be stationed at businesses that ask for them, TABC said. 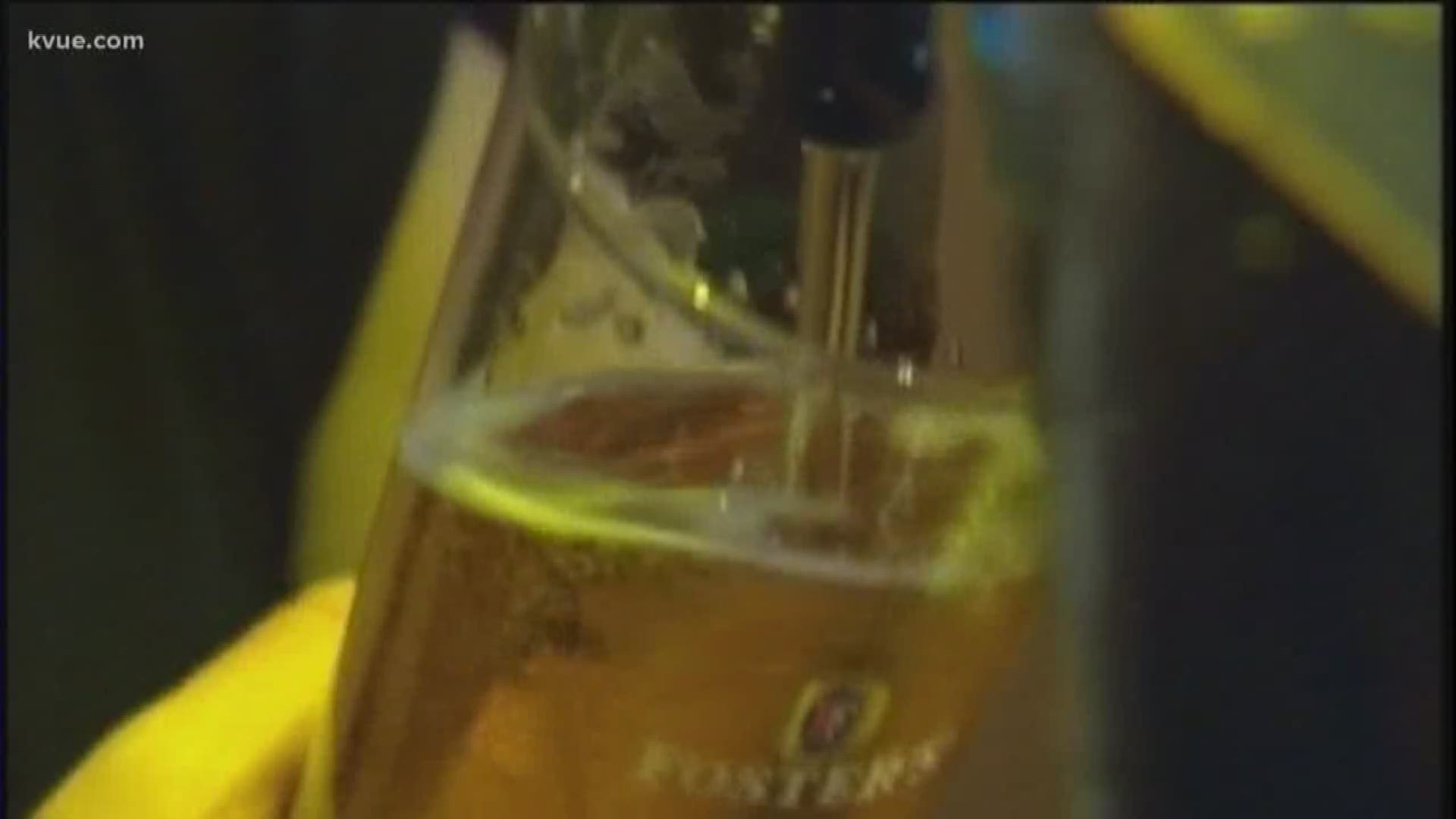 AUSTIN, Texas — The Texas Alcoholic Beverage Commission announced Thursday morning it will be increasing its presence in Downtown Austin. The agency said this is all part of Gov. Greg Abbott's plan to increase public safety in the downtown area and near the University of Texas.

This move is part of the "Cops in Shops" TABC program that will initially run from Jan. 16 to 18.

So, how does this program work?

The agency said during that period of time, businesses can request an undercover TABC agent to help prevent illegal or violent activity on the premises. In addition, the agency will also provide visible patrols in the operation through the weekend.

TABC Executive Director Bentley Nettles explained that agents will only be stationed at businesses that ask for them.

“One of the reasons this program has been so effective in the past is because we’re working directly with alcohol retailers to promote public safety,” Nettles said. “Here in Austin and across Texas, retailers understand the important role they play in keeping their customers and the public safe. We’re proud to work with our partners in the alcoholic beverage industry to promote a safer Texas for all.”

Nettles added that TABC will also educate staff members on the best practices when it comes to avoiding violent incidents at a licensed location.