Emergency crews responded to the 10 block of East Avenue for reports of a swimmer who went underwater and did not resurface. 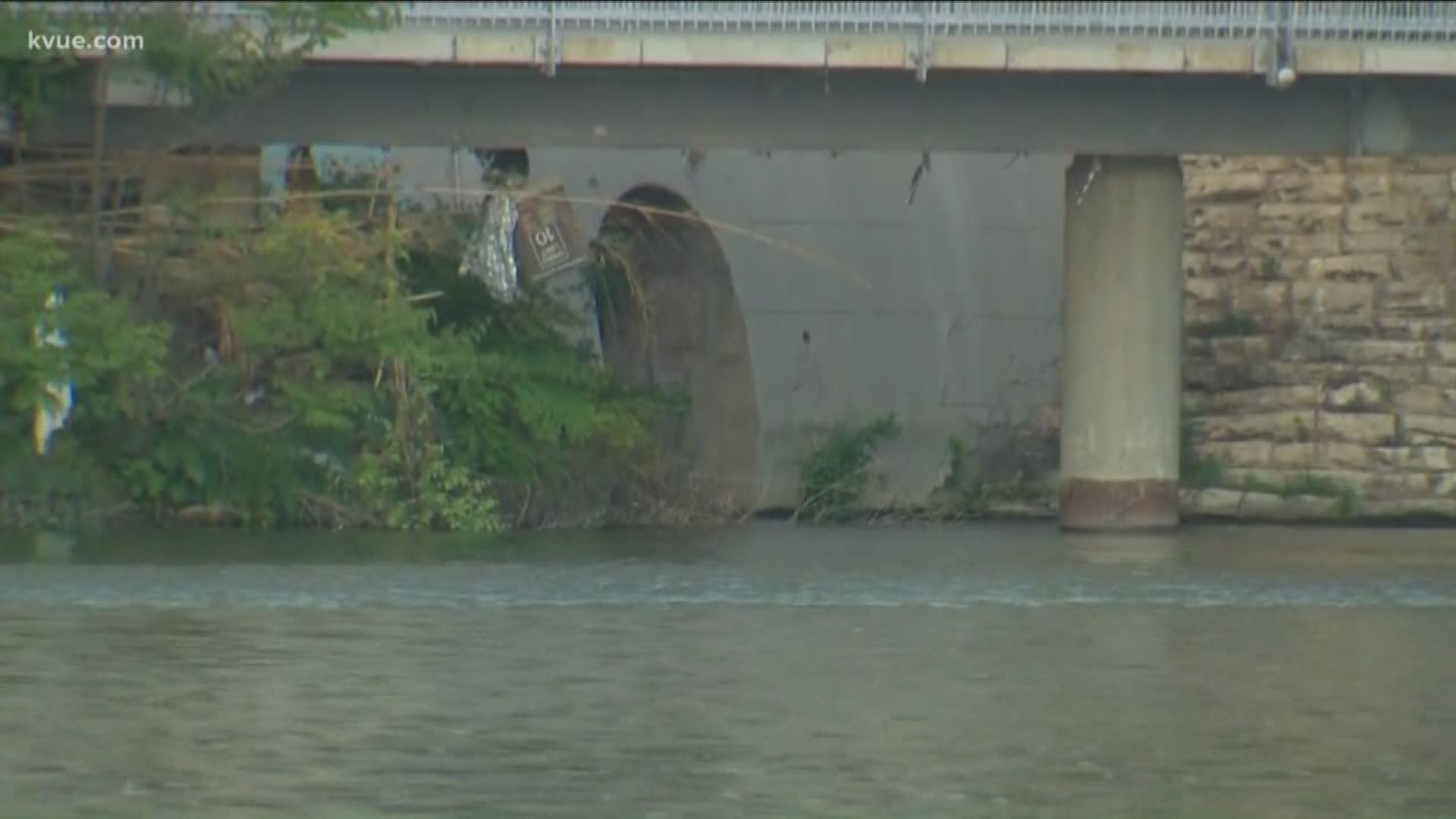 A person has died after an attempted water rescue in Lady Bird Lake, according to Austin-Travis County EMS (ATCEMS).

ATCEMS said it responded at approximately 6:30 p.m. on May 21 to the 10 block of East Avenue along Lady Bird Lake for reports of a swimmer who went underwater and did not resurface.

By 6:56 p.m., ATCEMS tweeted that rescue crews had located the person, recovered them from the water and were performing CPR on them.