One officer was shot Sunday night in Southeast Austin after responding to an 'unknown urgent' call. 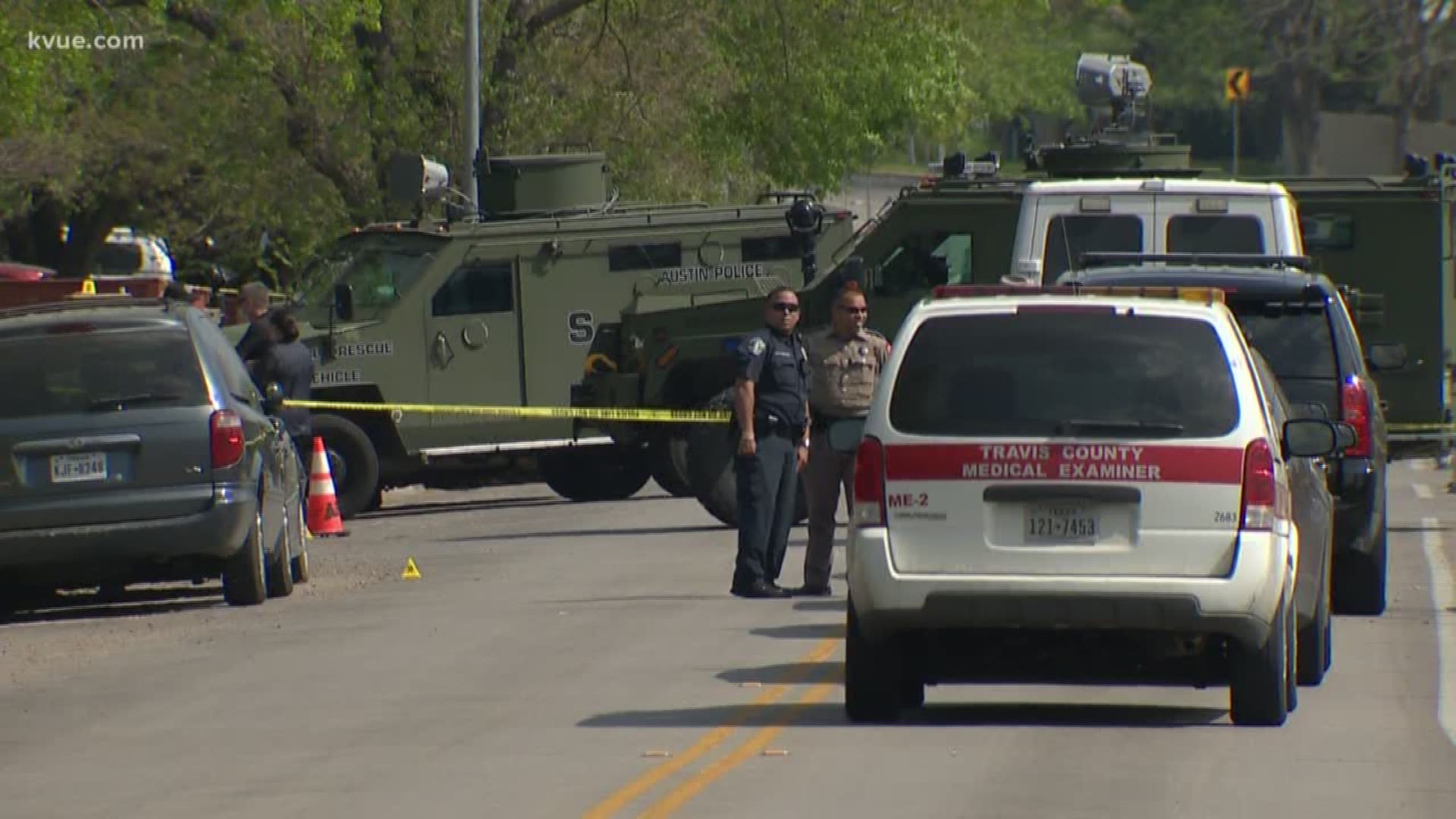 A SWAT officer shot and killed a man after a standoff in Southeast Austin that began after the man allegedly ambushed police with gunfire at his duplex near Stassney Lane and Houston School Park. 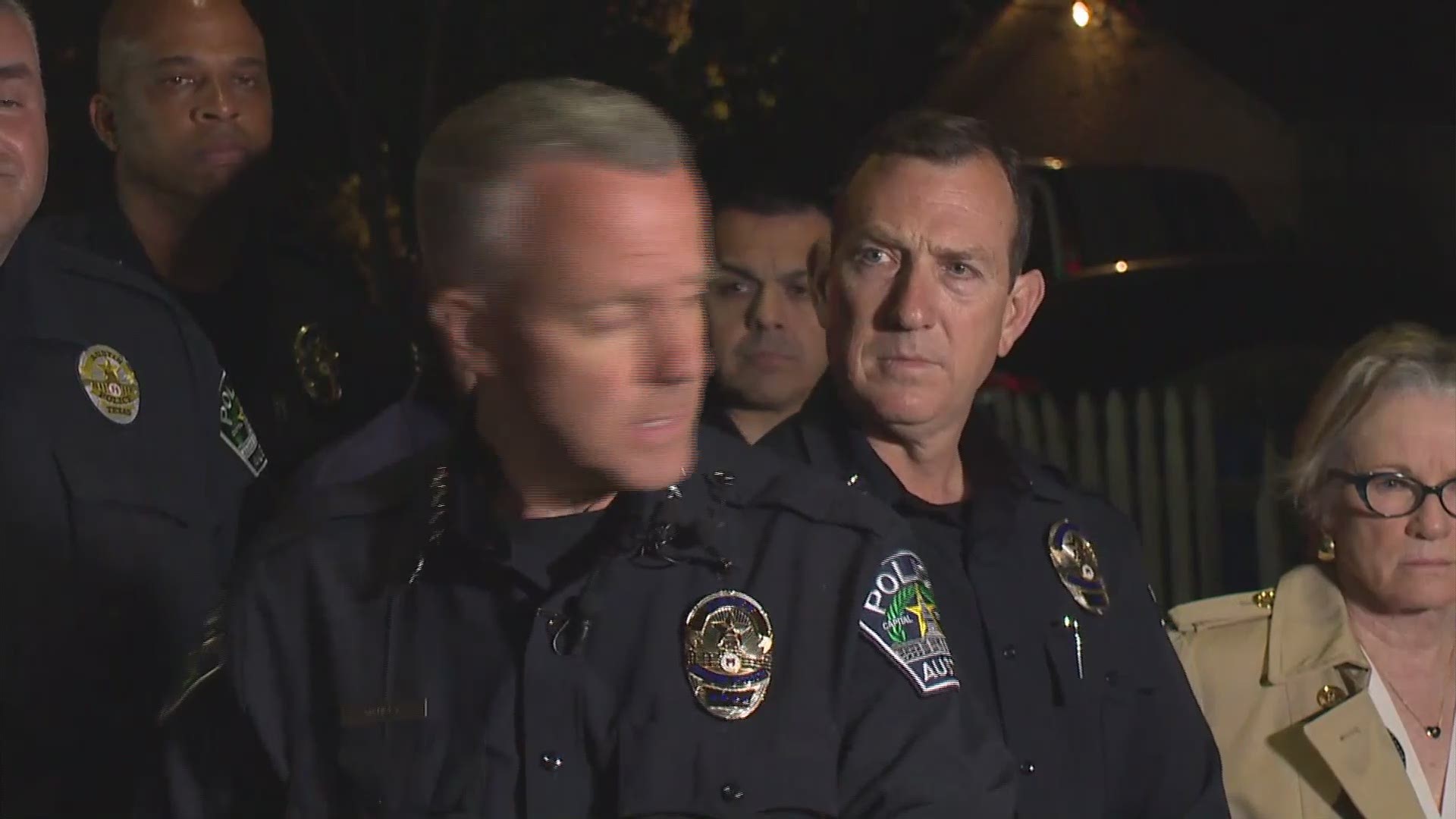 Manley said three officers responded to the area a minute after the call and made their way to the back half of the duplex. Manley said when officers started knocking on doors, people informed them that they were at the wrong residence. Therefore, the officers made their way to the other side of the duplex and knocked on the suspect's door multiple times, waiting for an answer.

After several rounds of knocking and not seeing any persons inside the home, Manley said the officers turned to leave the home. However, as they were walking away, a person fired shots from inside the residence at the officers. The suspect shot a five-year veteran officer in the right arm, according to Manley.

"The officers ran from the front of the house and jumped over a fence, and called it in. At that point, we had multiple units responding to the scene," Manley said.

Manley added that at least one officer fired shots at the suspect's home as they ran from the scene.

Austin-Travis County Emergency Medical Services took two officers to St. David's South Austin Medical Center: one suffered a gunshot wound while the other officer, a 16-year veteran, hurt his hand and knee after climbing over a fence. Both officers are expected to be OK.

Manley said because the person fired shots at officers and refused to leave his home, the Austin Police Department called in the SWAT team to help.

SWAT officers said they heard gunshots going off in the home as they attempted to retrieve the suspect. Police evacuated residents in the surrounding area as a precautionary measure.

Manley said the SWAT team used a robot to break into the home after receiving a tip that there was a second person inside the home. Officials said they wanted to know if the gunfire inside the home injured the female and if she needed medical attention.

I recorded from my back window (as I was not allowed to leave the house) and caught the incident as it was ending.
Audio only pic.twitter.com/HUmsvsTK0e

After the robot broke into the home, Manley said the suspect exited the home with a female. A SWAT officer fired at the suspect, forcing him to fall to the ground. Police took the woman into protective custody, Manley said.

The investigation is ongoing.