The man had been locked inside the home since 8:30 p.m. Thursday night. 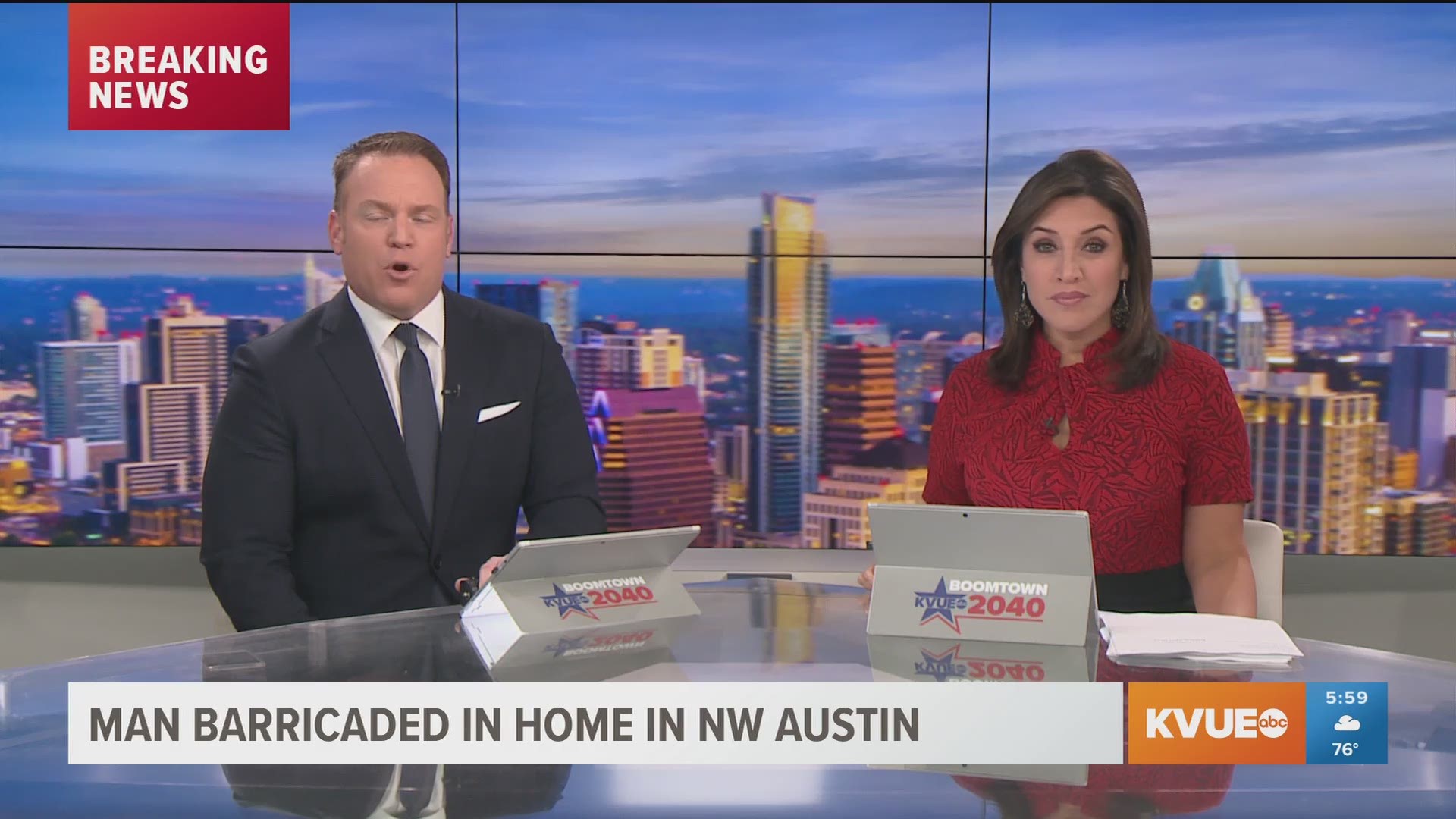 AUSTIN, Texas — A man is in the custody of Austin police after a SWAT situation Friday morning in northwest Austin.

Police said Friday around 8:30 a.m. that the man was taken into custody without incident.

The SWAT incident took place on Shallow Water Road just outside of Cedar Park. The man had been locked inside the home since 8:30 p.m. Thursday night, according to officials.

There was a heavy police presence in the area. Families were encouraged to use caution when leaving for work or school, Austin police said.

According to Austin police, officers were called to the home after some sort of disturbance, but it is not clear at this time what that disturbance was about.

People in the area said police were negotiating with the man for hours.

Police originally said they believed the man could be armed.

This is an ongoing incident. Check back for updates.