Suspect in The Domain stabbing now charged with assaulting officer

The incident happened inside the club 77 Degrees on Rock Rose Avenue just after 12:30 a.m. on Sunday. 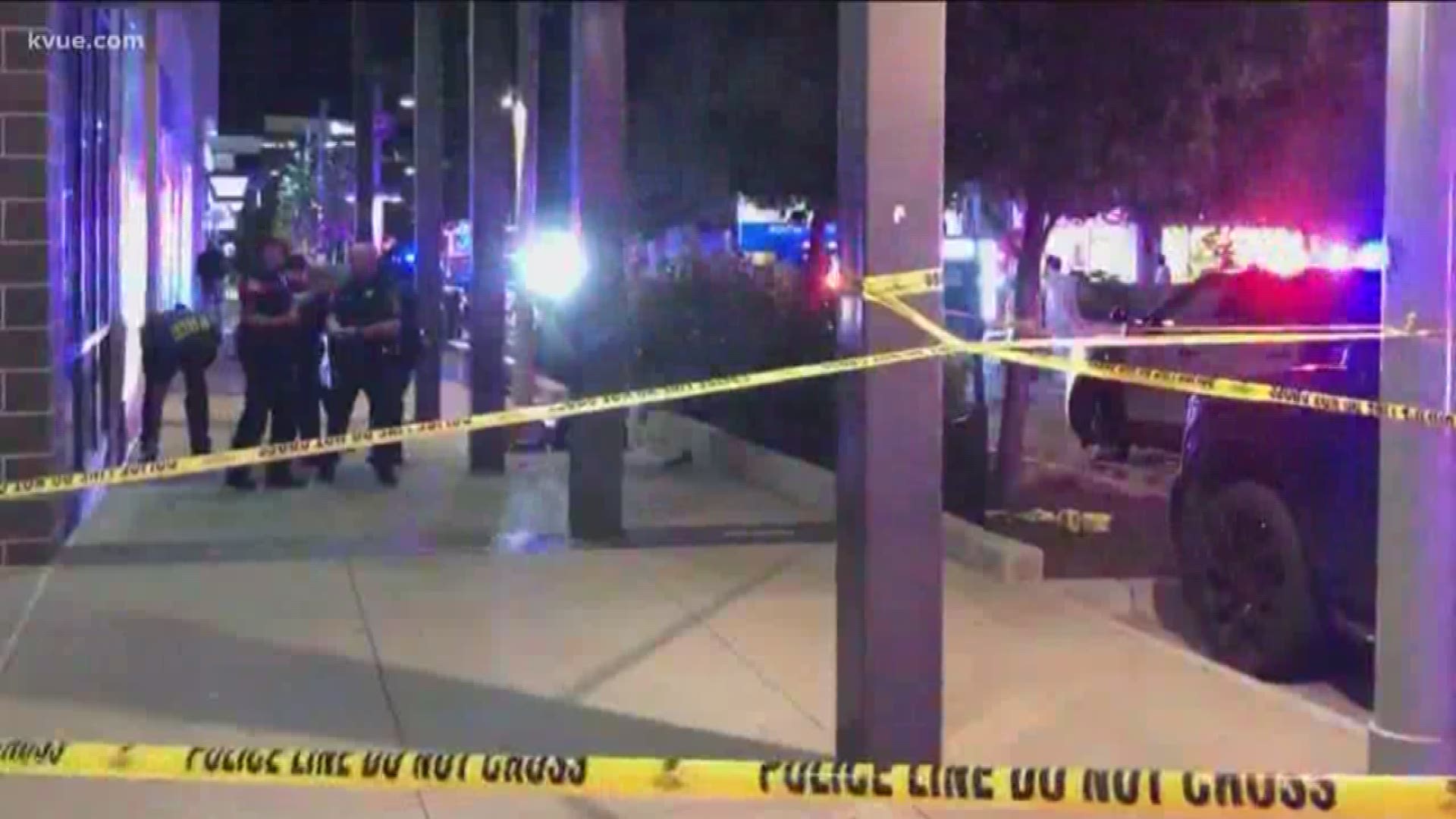 AUSTIN, Texas — Austin police have identified the suspect in the Sunday stabbing at The Domain that left one man hospitalized.

The stabbing happened inside the club 77 Degrees Rooftop Bar on Rock Rose Avenue just after 12:30 a.m. on July 28.

According to the affidavit, an altercation occurred between a Hispanic woman and a couple at the bar. The victim was elbowed in the chest by a man multiple times. The man was later identified as Jarron English-McMillon, 30.

McMillon is accused of stabbing one man multiple times in the leg and stomach and has been charged with aggravated assault with a deadly weapon.

McMillon fell to the ground and started stabbing the victim six times in the legs and stomach, according to police. People at the club reportedly broke up the fight. The victim went downstairs and notified a police officer on the scene of what happened.

Police said the victim hit McMillon in the face after he attempted to hit him in the chest again.

Credit: APD
Jarron English-McMillon identified as the suspect who stabbed a man at the club 77 degrees on Sunday.

The victim of the stabbing was later interviewed by police on July 31 at the City of Austin Police Department.

On July 30, the ex-girlfriend of McMillon was interviewed by police and she corroborated seeing McMillon at the club with the mother of his child. She told police an altercation between McMillon and the victim occurred. According to police, she had positively identified McMillon as her ex-boyfriend when officers showed her his Texas ID photo.

The APD was able to capture a still picture of the scene from video surveillance at the club. The ex-girlfriend of McMillon was able to identify herself, the victim, McMillon and the other female in the still picture.

According to an arrest affidavit, police were able to find McMillon after conducting surveillance on Teasdale Cove. The APD conducted a traffic stop on his silver Cadillac and placed him under arrest on multiple warrants.

When trying to get him in the patrol car, police said the suspect resisted and had to be physically placed inside. In the process, police said McMillon kicked an officer in the face and in the chest. Police said it eventually took four officers to secure him in the vehicle.

He is now also being charged with assaulting a peace officer, a third-degree felony.