Austin police said they found a man with traumatic injuries to his head in at an apartment complex in southeast Austin. They later found the suspect dead at the Pennybacker Bridge. 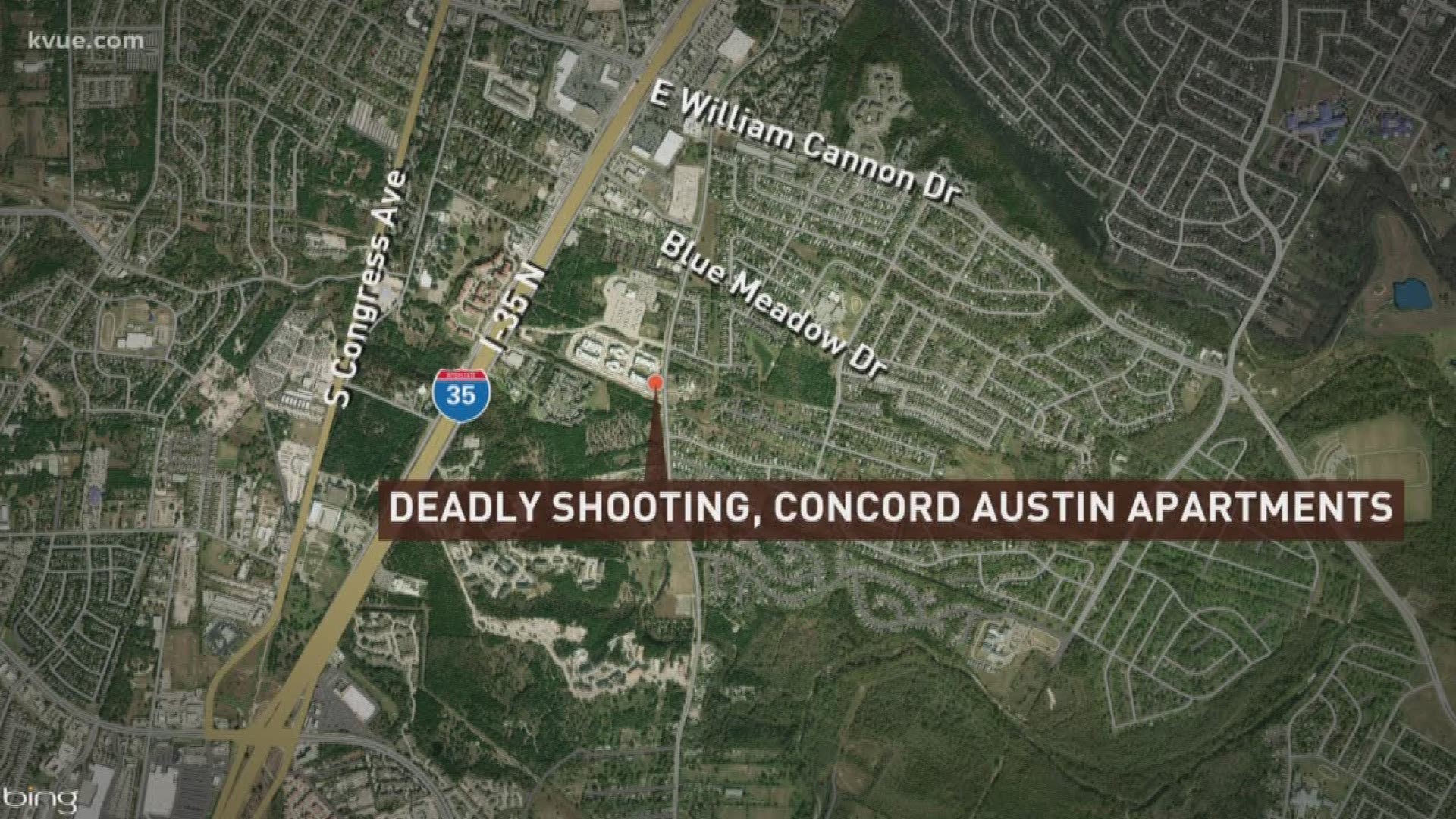 AUSTIN — Police on Friday found the suspect in a Southeast Austin murder investigation dead of an apparently self-inflicted gunshot wound to the head.

According to the Austin Police Department, it all began on Thursday when they received a call at 8:26 p.m. from a woman who said her roommate had been shot. Police then responded to the Concord Austin Apartments at 7330 Bluff Springs Road where they found a man with traumatic injuries to his head.

During a press conference Thursday night, APD said they believe the victim possibly got into an argument in a breezeway and then entered back into his apartment with a gunshot wound. APD later said they believe Fernander was arguing with John Edward Litchfield II before he was fatally shot.

The Travis County Medical Examiner conducted an autopsy and ruled Fernander's cause of death was from a gunshot to his head.

A day later, police then responded to a suicide call at 6:06 a.m. at the Pennybacker Bridge. There, they discovered that their primary suspect in the Fernander investigation -- Litchfield -- was dead from an apparently self-inflicted gunshot wound.

Police said officers also located the vehicle that Litchfield, 28, had been driving. Homicide detectives have linked evidence to Litchfield in the murder of Fernander. DNA and ballistics evidence have been submitted for confirmation.