A domestic disturbance on Mother's Day turned into a shooting at a local McDonald's. Police have tracked down the suspect and have him in custody.

KILLEEN, Texas — Killeen Police have arrested the man they say was behind a shooting in a McDonald's parking lot on Mother's Day.  Jontay Perez Naylor, 25, is facing multiple charges, including Aggravated Assault With a Deadly Weapon.  His bonds total more than $300,000.

Police say on May 10, 2020, they were called to the McDonald's at 1105 S. Fort Hood St. after someone there fired several rounds from a gun.  They found a gray Jeep with damage, but were told that the suspect had already left the area.

A warrant for Naylor was issued on May 11 and on May 28 officers with Killeen P.D. and members of the United States Marshals - Lone Star Fugitive Task Force were able to find and arrest him.

RELATED: 'This hate is not just falling from the sky' | Thousands rally in Central Texas for change, justice for George Floyd 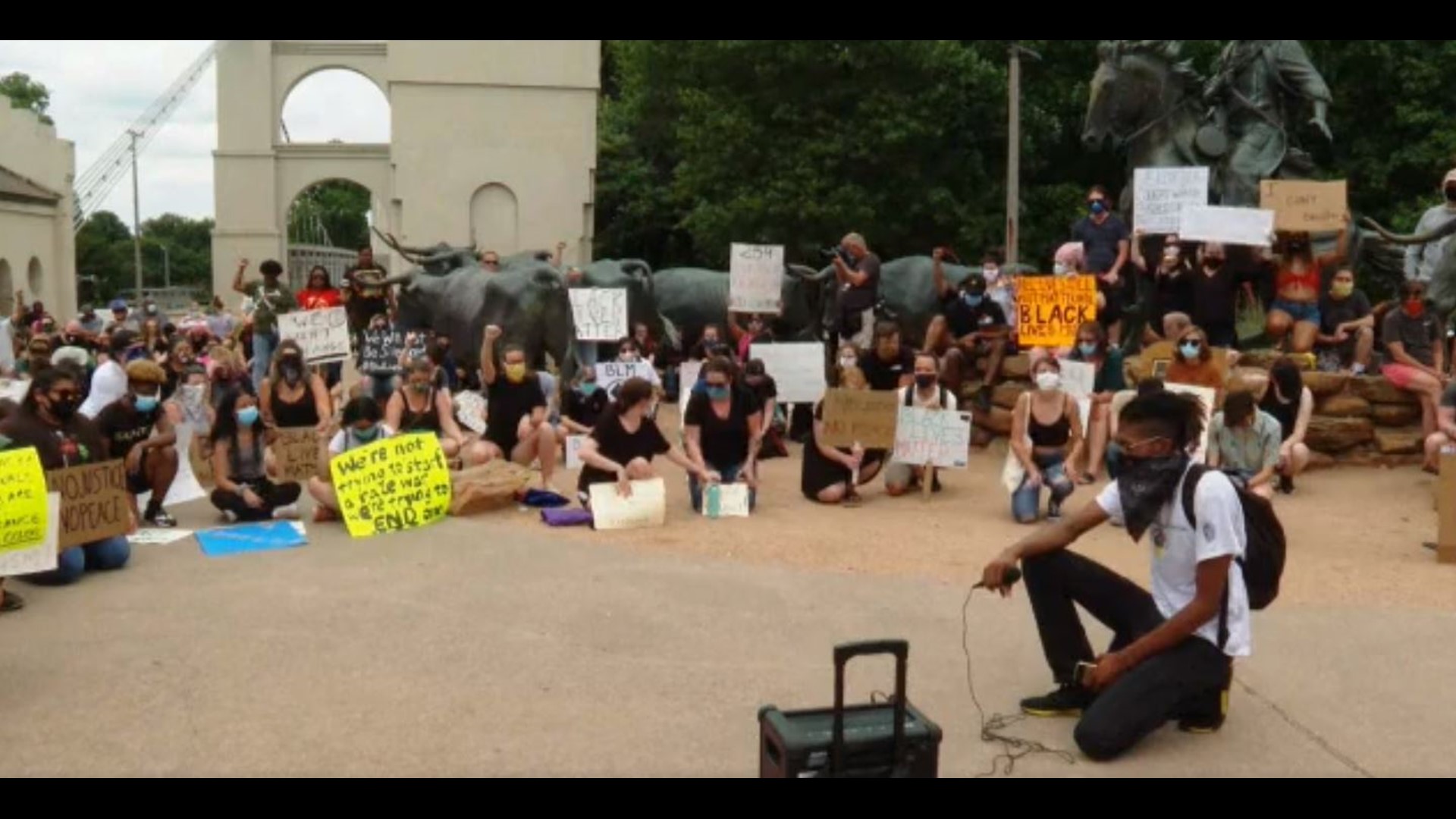