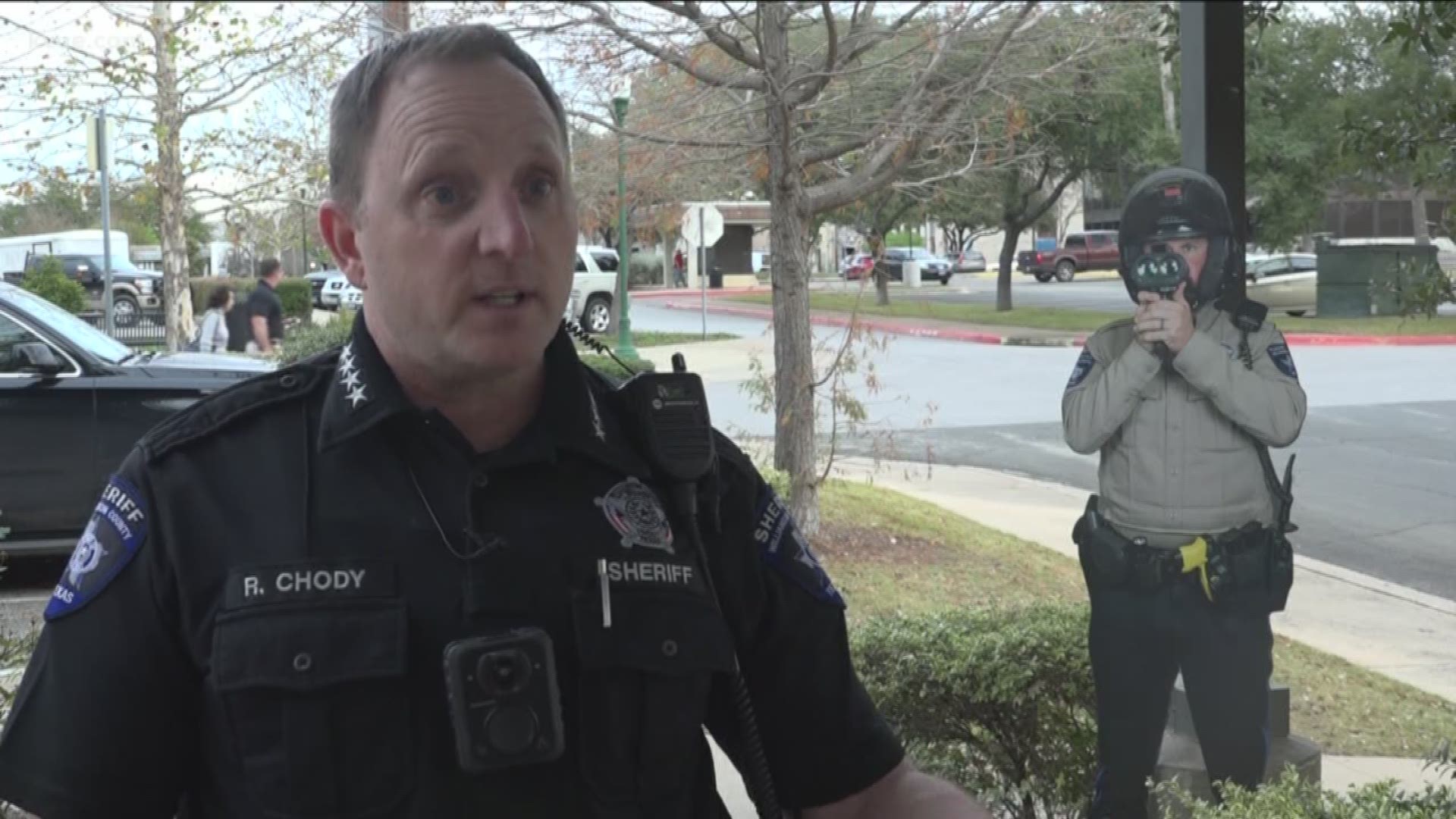 LEANDER, Texas — A suspect accused of "viciously and violently" assaulting a Williamson County flat deputy has been identified after the sheriff's office says they confessed.

"Please folks, don't damage our property," Sheriff Chody said. "It is a crime."

Williamson County officials were appealing for help from the public after one of their cardboard cutouts was “assaulted” in Leander on Monday.

Detective Donald Foiles said the Williamson County Sheriff’s Flat Deputy was “viciously and violently” assaulted on April 8 at 2:05 p.m. at the corner of Callahan Lane and Risk Bluff.

RELATED: Creatively keeping you safe: Why one sheriff's office is employing a cutout deputy

“The perpetrator we know was driving a motorcycle, believed to be a Kawasaki Z125 or a Honda Grom,” he said.

The cutouts were introduced this year to help deter speeders. In January Sheriff Robert Chody said police didn’t have enough people to man every school zone or area that’s typical for speeders.

“Our idea is to get different poses and to kind of keep the community guessing of when there actually is an actual deputy enforcing radar in high areas of visibility like school zones or areas where we have problems with traffic enforcement," said Sheriff Chody.

Anyone with information leading to the arrest of the perpetrator is asked to call the Williamson County Sheriff’s Office at (512) 943-1313.

Kim Kardashian West is studying to become a lawyer 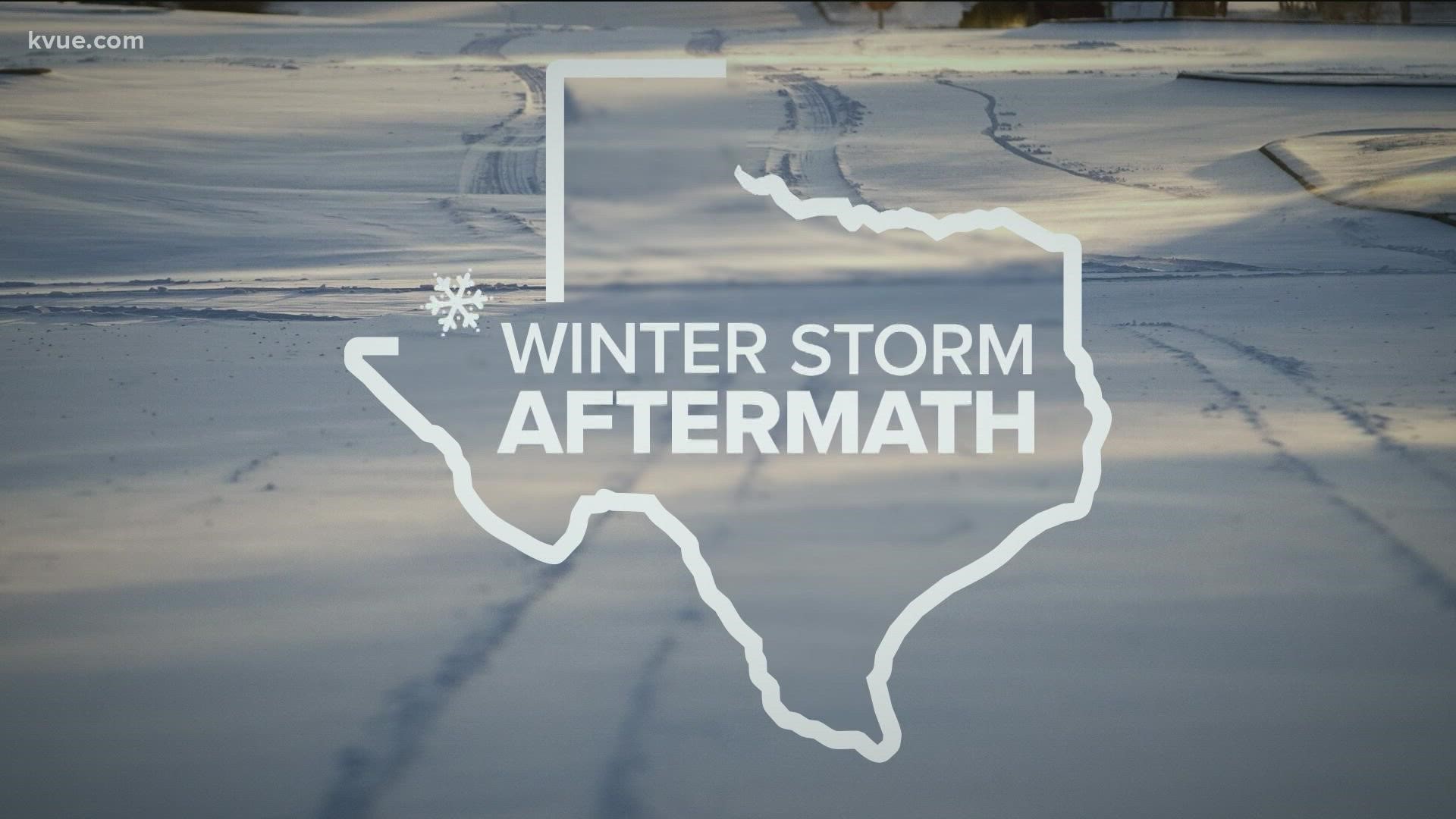