Thousands of people in the Austin area are still without power. Another night of sub-freezing temperatures means hypothermia is a big risk. 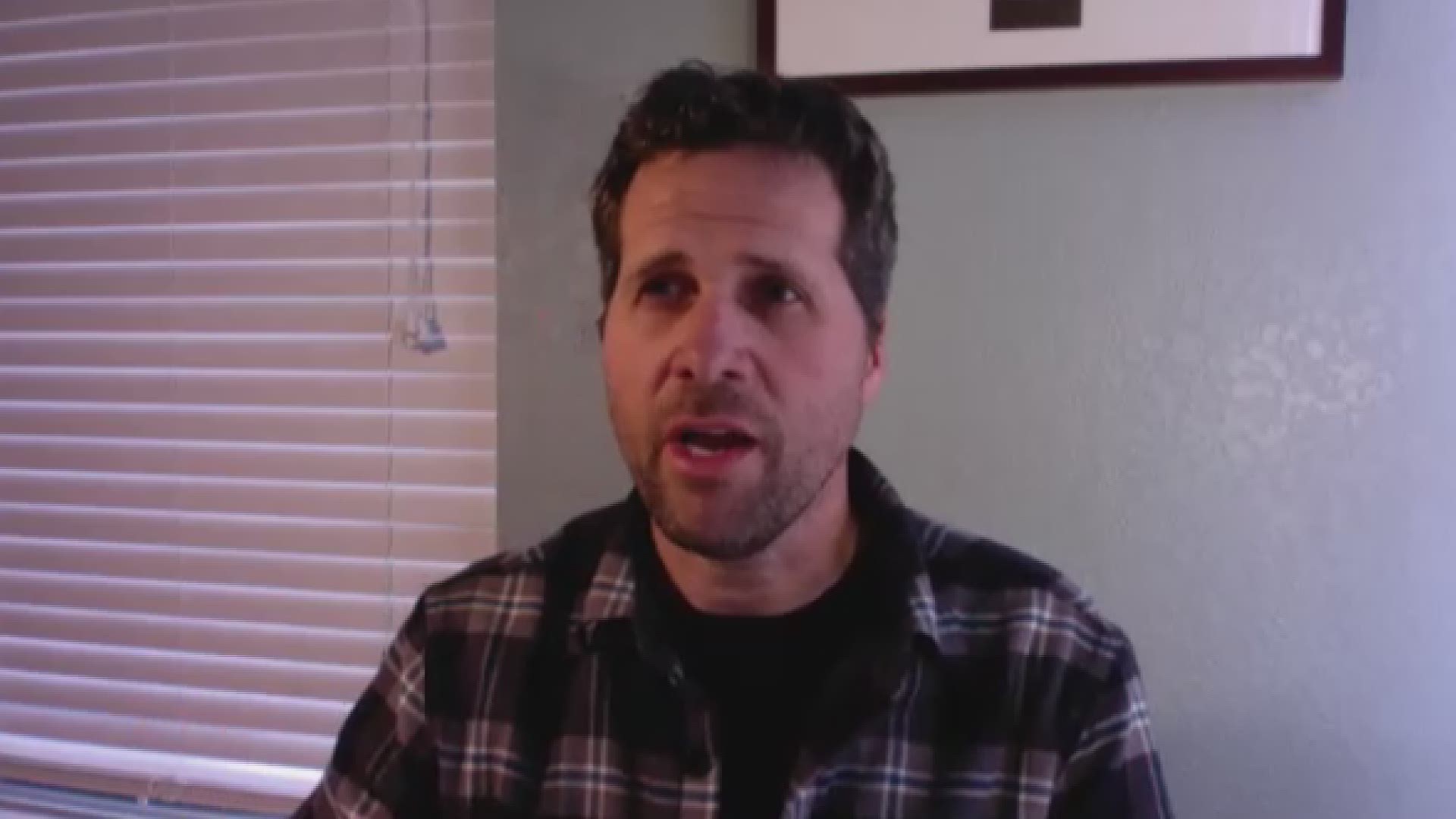 AUSTIN, Texas — When a natural disaster strikes, it's important to understand the human body's hierarchy of needs.

Dave Scott, a survivalist instructor in Bastrop, calls it a "Survival Triangle."

The three main components of the triangle are body temperature, hydration and energy (food consumption).

Scott says for anyone who has gone an extended period of time without power or heat, body temperature should be the biggest priority to prevent hypothermia.

He advises wearing many layers of loose clothing. Insulated clothing like down jackets are highly recommended, but if you, like many Texans, don't have proper winter clothing, you can create your own with a pillow.

"Take that pillow and rip it open with scissors," Scott said. "If you were to take all that stuffing out of the pillow, you have an even better insulator. You just have to figure out how you can use that stuffing to your advantage."

Thousands of people in the Austin area and hundreds of thousands of Texans are still without power.

Another night of sub-freezing temps means hypothermia is a big risk.

I spoke to a survivalist instructor in Bastrop, and he walked me through what you can do to stay warm | @KVUE pic.twitter.com/IEvVJ4csJ3

Another tip is to create a fort to minimize the amount of space your body has to heat.

"Keep your body moving," he added. "We want to think of our body like an engine. If you're revving an engine, you're going to be warm. I think a lot of times people get really cold and they just curl up and they just stay in that state and it keeps getting worse and worse. You have to start moving, you have to do some exercise, get your body warm, even if it's really uncomfortable and it's miserable."

Scott then addressed a growing concern for many Texans – what to do if you are running low on water.

"If you have water right now, you need to try and store as much water as you can. Any container that you have, fill it up. Fill up your bathtub. Get as much water trapped as you possibly can," he said.

"If you don't have water and you can't get water from a neighbor or something, you can drink snow if you melt it, if you have a means to melt it," he said. "I would not recommend trying to melt it with your body temperature, that's going to make you too cold. Body temperature is a much, much higher risk than dying of dehydration."

Scott also added a note on food and energy, saying that if you are eating, you need to be drinking water as well.

"You cannot eat and take in food and not bring in liquid. That's going to make your situation worse," he said. "If you don't have any water, you should not be eating food, unless it's a really liquid-heavy food like soup that's going to be hydrating you at the same time."