An article by Money has put Austin at the top of the list as best big city to live in the U.S. Of course, this comes as no surprise to us. 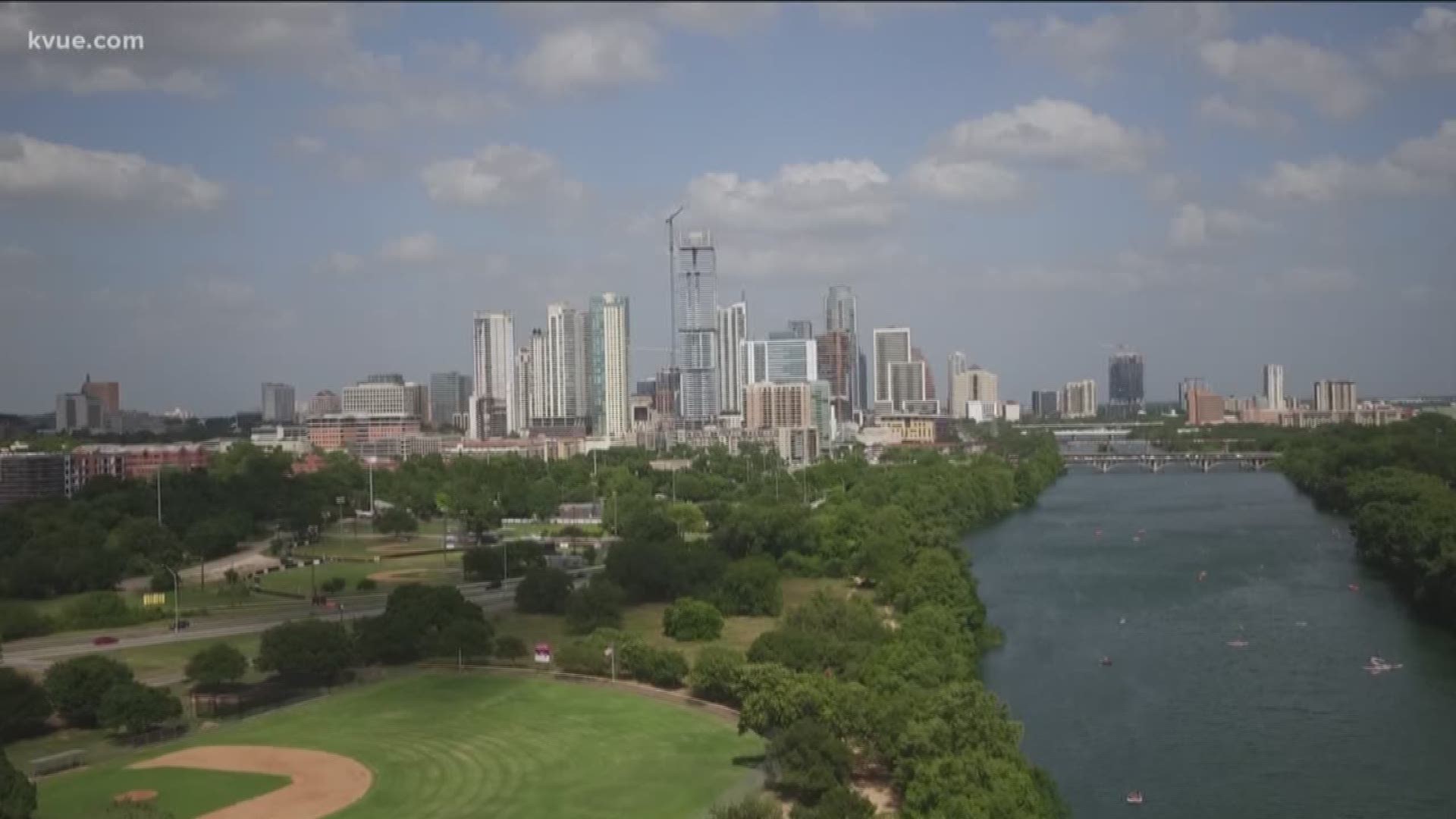 In the article by Money, they broke down what cities have a good culture and variety of activities, but also have a low cost of living and promising job growth.

To no surprise, Austin takes home top honor in their article.

The article said Austin takes the top spot thanks to the thriving job scene, memorable food, music, and a culture that backs start-ups.

We're a big city now! Austin tops another list for best cities in 2018

Best city in the U.S.? It's Austin, yet again, report shows

Of course we already know how great Austin is, but in the article, Money broke down the numbers stating Austin is projected to see a 10.9% increase in jobs over the next four years and has an unemployment rate under the national average. According to Realtor.com, the city's median family income is $87,389 and the median home sale price is $326,562.

The article goes on to talk about the tech scene in Austin and how small businesses and start-ups assist in job growth, and how Dell, IBM and Amazon play a big role in job growth as the city's biggest employers.

This is just the latest honor Austin has received. In the past, Austin has been ranked as the top start-up mecca in America by CNBC.