Austinites are already eager to snag a seat at the bar. The Family Business Beer Company Instagram feed has nearly 50,000 followers, and comments are flooding their Facebook page. 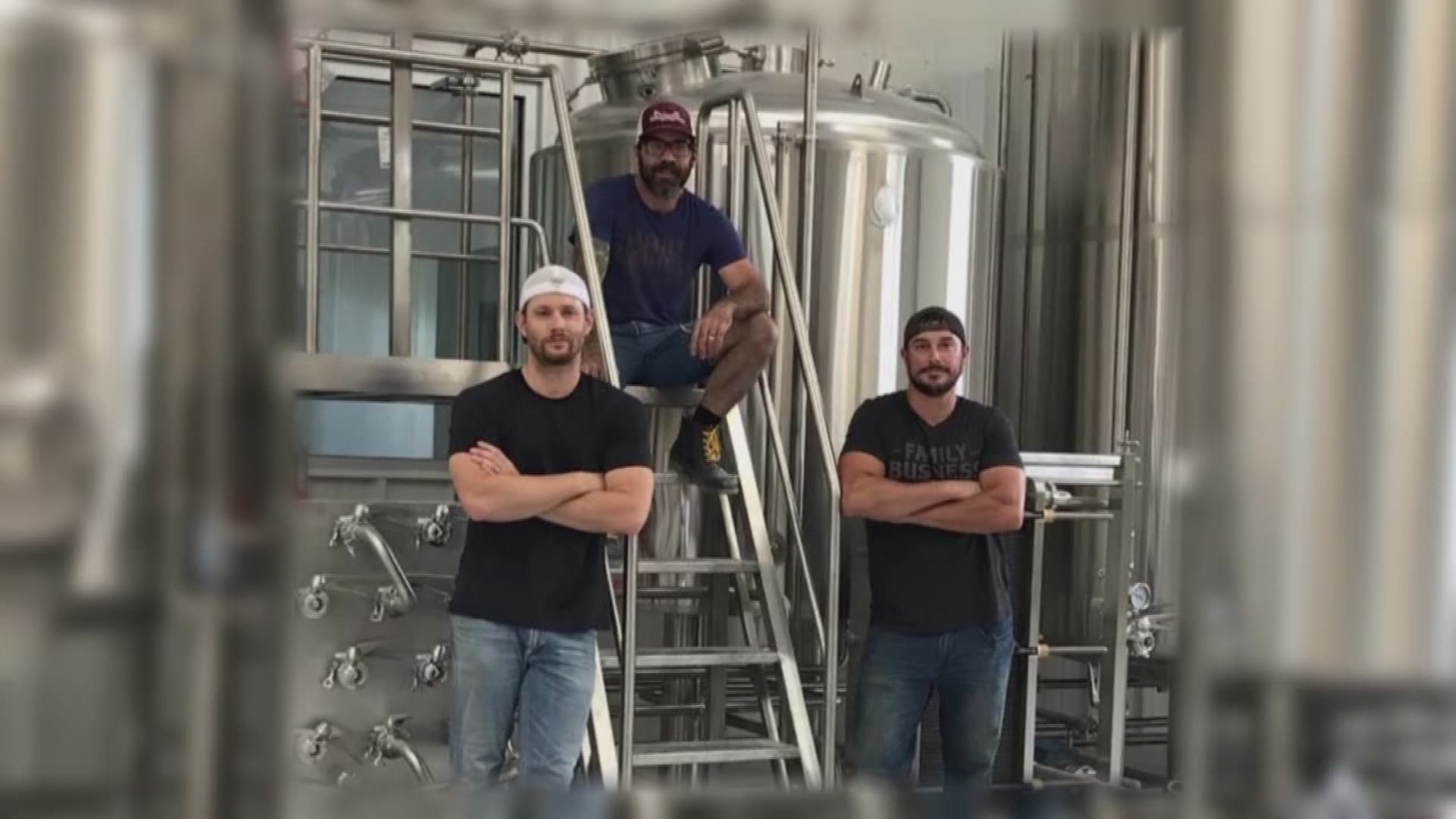 If you're a fan of Austin's craft beer scene, you know there are more breweries popping up than ever before.

And one of the newest is being built by 'Supernatural' star, Texas native, and Austin resident, Jensen Ackles. He and his family are opening up a brewpub in Dripping Springs near Hamilton Pool.

For the co-owner, quality family time is best spent over a few drinks.

"It probably originated about five years ago with myself, my brother-in-law and my sister. We were just doing some backyard BBQ,” he said.

Their passion for experimenting with different beers transformed into a hobby.

“And then a mild obsession, and then eventually we started to put together a business plan,” Graul added.

Making the move near Hamilton Pool was strategic for the family.

“With gorgeous oak groves in the hill country, it's something that we kind of wanted to tie those two together,” he said.

However, Austinites are already eager to snag a seat at the bar. The Family Business Beer Company Instagram feed has nearly 50,000 followers, and comments are flooding their Facebook page.

"The response from everybody online and in person seems to be really welcoming and warming,” Graul said. “People are excited and looking forward to it.”

And the fan base may only get bigger from here because last month Ackles was featured on Conan O'Brien, offering their new craft beer on the show. The CW star brought in their first keg and presented it on stage to ‘Supernatural’ co-star Jared Padalecki.

From blonde ales, stouts and porters to barrel aged beers, there’s something for everyone.The owners believe variety is key, especially when it comes to the crowd.

"We wanted to make sure we made it family-friendly, kid-friendly, dog-friendly,” Graul said.

That means a playscape for the kiddos, picnic tables, snow cones, and live music.

"We appreciate what the Austin beer scene has done for Texas and for beer in general, and we wanted to be a part of that,” he added.

He and his partners hope the Dripping Springs brewpub will be another destination for Austinites and travelers.