University of Texas at Austin will be home to the most powerful supercomputer in the world. 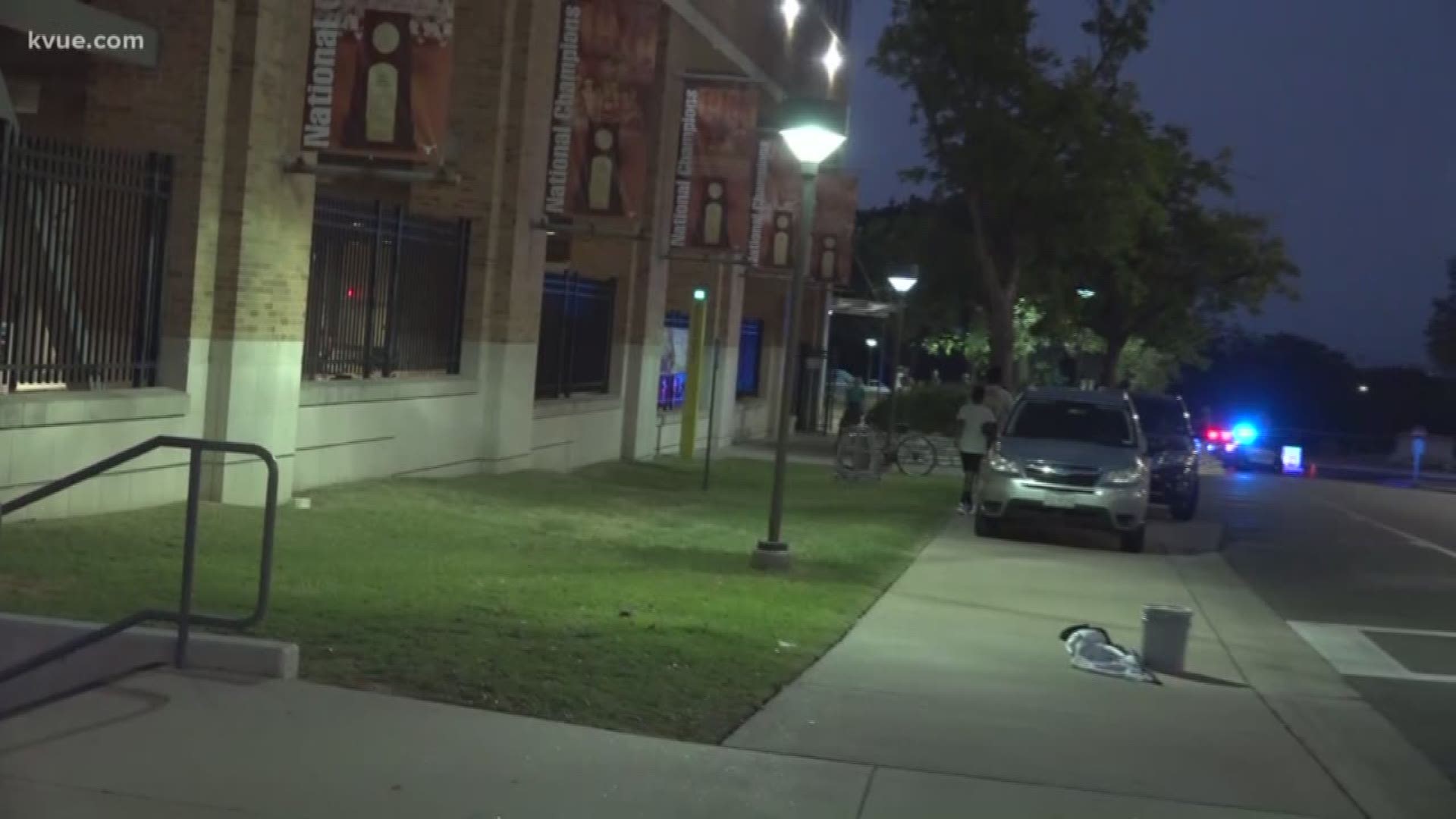 AUSTIN — A new supercomputer, the largest at any United States university and among the most powerful in the world, is coming to the University of Texas at Austin.

The university announced Aug. 28 the Texas Advanced Computing Center (TACC) at UT will have a new supercomputer. According to KVUE's news partners at the Austin American-Statesman, the National Science Foundation has awarded $60 million to the center for the supercomputer named Frontera.

TAAC has built and operated three supercomputers that debuted in the top 10 most powerful systems in the world. TACC supercomputers allow the nation’s academic researchers to advance work in all fields of study, enabling simulation and modeling, artificial intelligence and data analytics at the largest scales, the school said in a statement.

"Supercomputers -- like telescopes for astronomy or particle accelerators for physics -- are essential research instruments that are needed to answer questions that can't be explored in the lab or in the field," Dan Stanzione, TACC executive director, told the Statesman. "Frontera will help science and engineering advance even further."