The man is accused of robbing a woman and her 92-year-old husband after she returned from the grocery store. 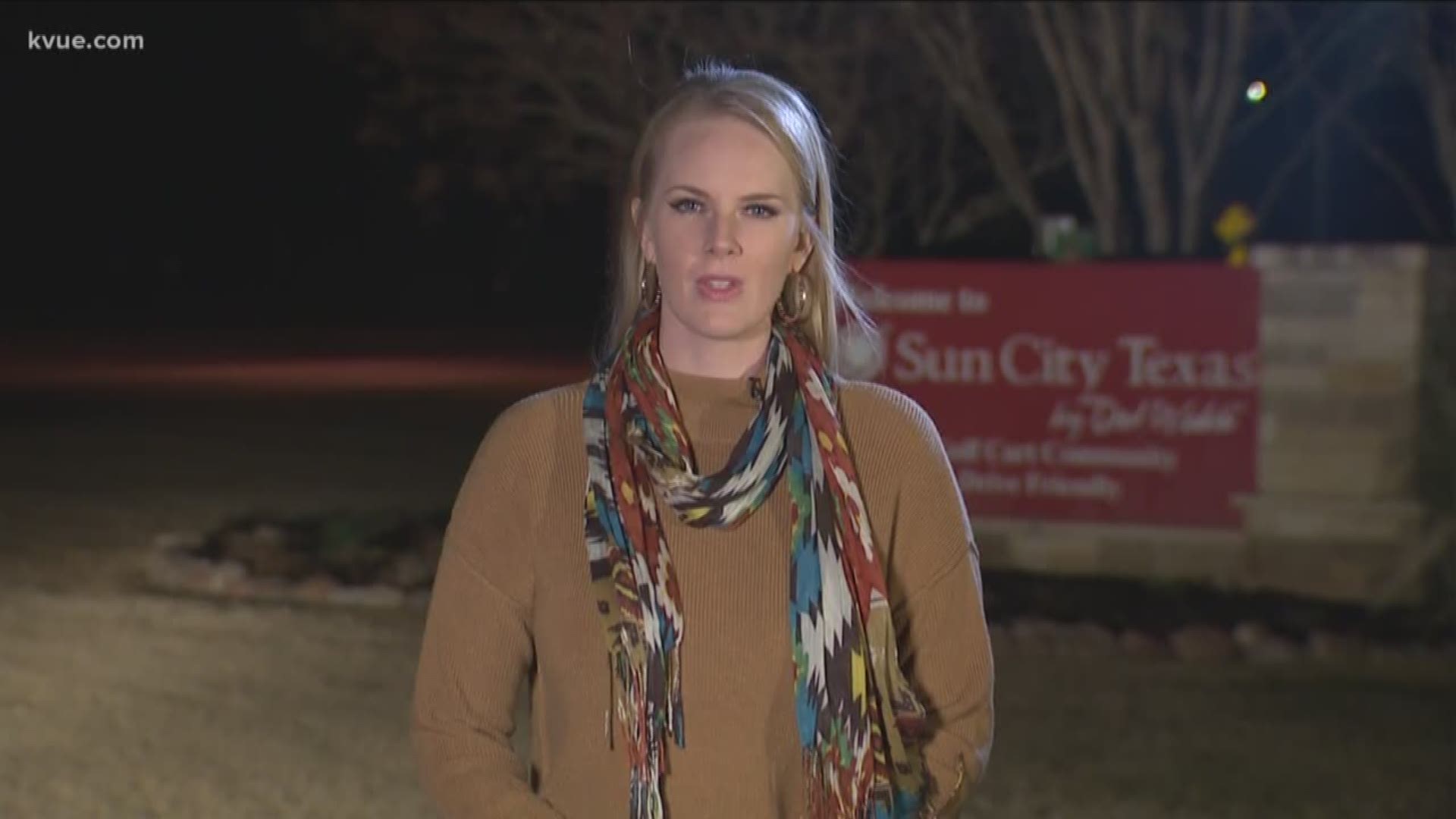 GEORGETOWN, Texas — The suspect accused of robbing a Sun City couple at their home in Georgetown in 2019 has been arrested, according to a report from KVUE's news partners at the Austin American-Statesman.

The report states 53-year-old Andra Lacarlus Allen of New Braunfels has been arrested and charged with aggravated robbery, a first-degree felony.

The wife said she had just returned home from a nearby H-E-B on Nov. 20 around 11:30 a.m. when the man approached her through the garage, demanded jewelry and displayed a handgun. She said he then bound her and her husband together, took several items and fled the scene in a white Cadillac.

According to the Statesman, her husband is a 92-year-old hospice patient. She was getting him settled when Allen reportedly entered through the open door and pointed a gun at her.

The report states that the couple took off their necklaces but then the husband tried to hit the suspect with his cane. Allen then reportedly pushed the man down and tied the couple together with zip ties around their legs.

At one point, the Statesman reported, the woman was able to find scissors and cut herself free. However, Allen pushed her down and tied her up a second time, twisting her knee. The report states Allen then fled the scene after taking cash from her purse.

On Feb. 12, a detective with the Travis County Sheriff's Office contacted Georgetown police to describe a similar robbery where a victim was followed home from an H-E-B by someone in a white Mercedes. The Statesman reported Georgetown police then reviewed video from the H-E-B from Nov. 20, 2019, and saw Allen get into a white Mercedes. He can also be seen stopping near the victim as she was returning to her car and later following her out of the parking lot.

The report also states that as Allen was in the Travis County Jail for an unspecified reason, officials discovered a photo of the victim on his phone while she was in the grocery store wearing the same clothes as the day she was robbed.

Allen was reportedly booked in the Williamson County Jail last week with a bond set at $250,000.