Study: Austin is one of the best cities for people with disabilities 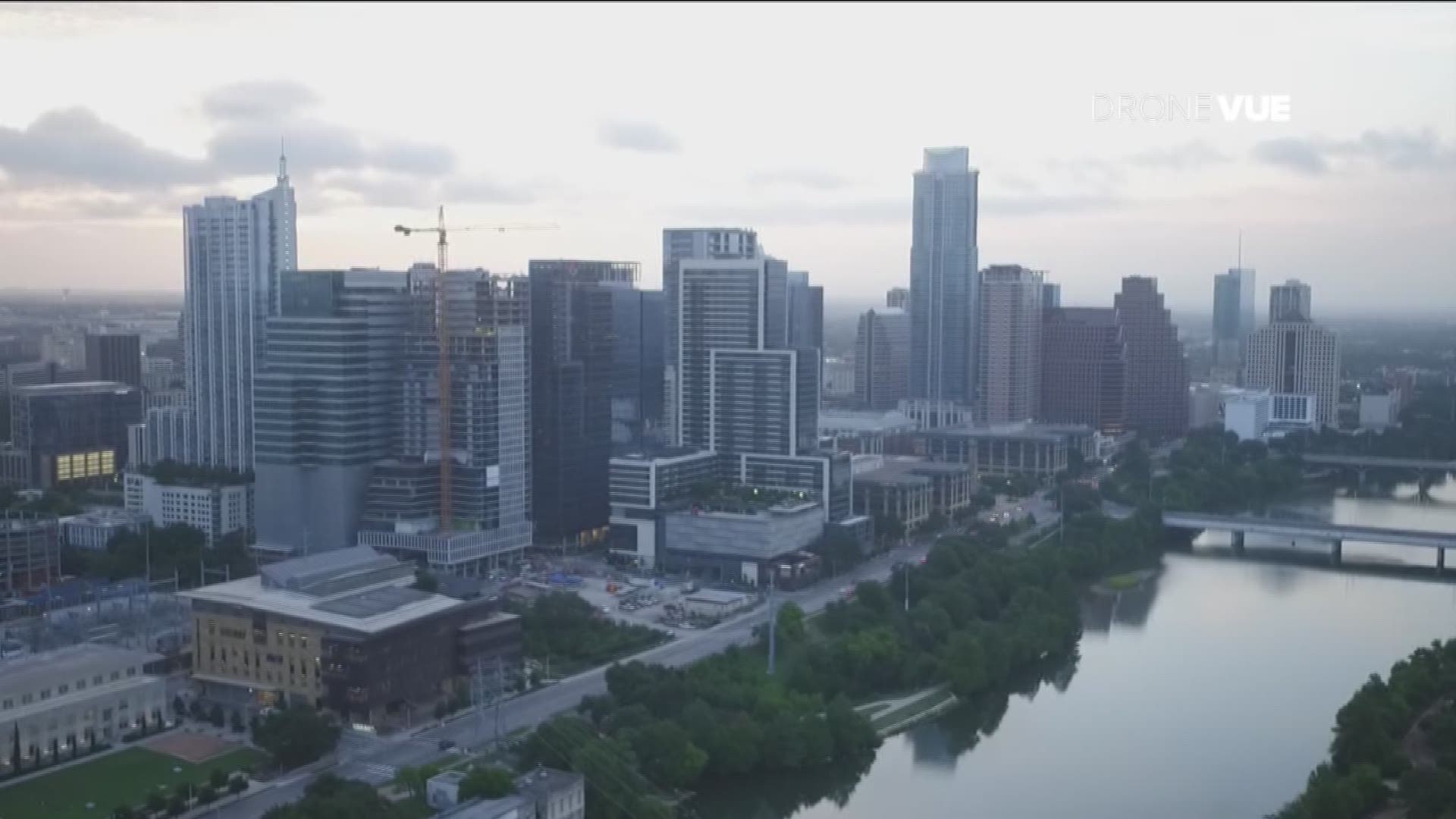 AUSTIN, Texas — Austin is being called one of the top five cities for people with disabilities.

According to a study by Lending Tree, of all U.S. cities, Austin was ranked fourth for disability friendliness.

Scores were based on many factors, but the most important was the pay gap between median household incomes.

Austin police searching for suspects after car drove towards officers, setting off chase

How to celebrate Texas Independence Day in Austin this weekend