According to code adopted by the City of San Marcos, at the time it wasn't a requirement for the apartment to have sprinklers. 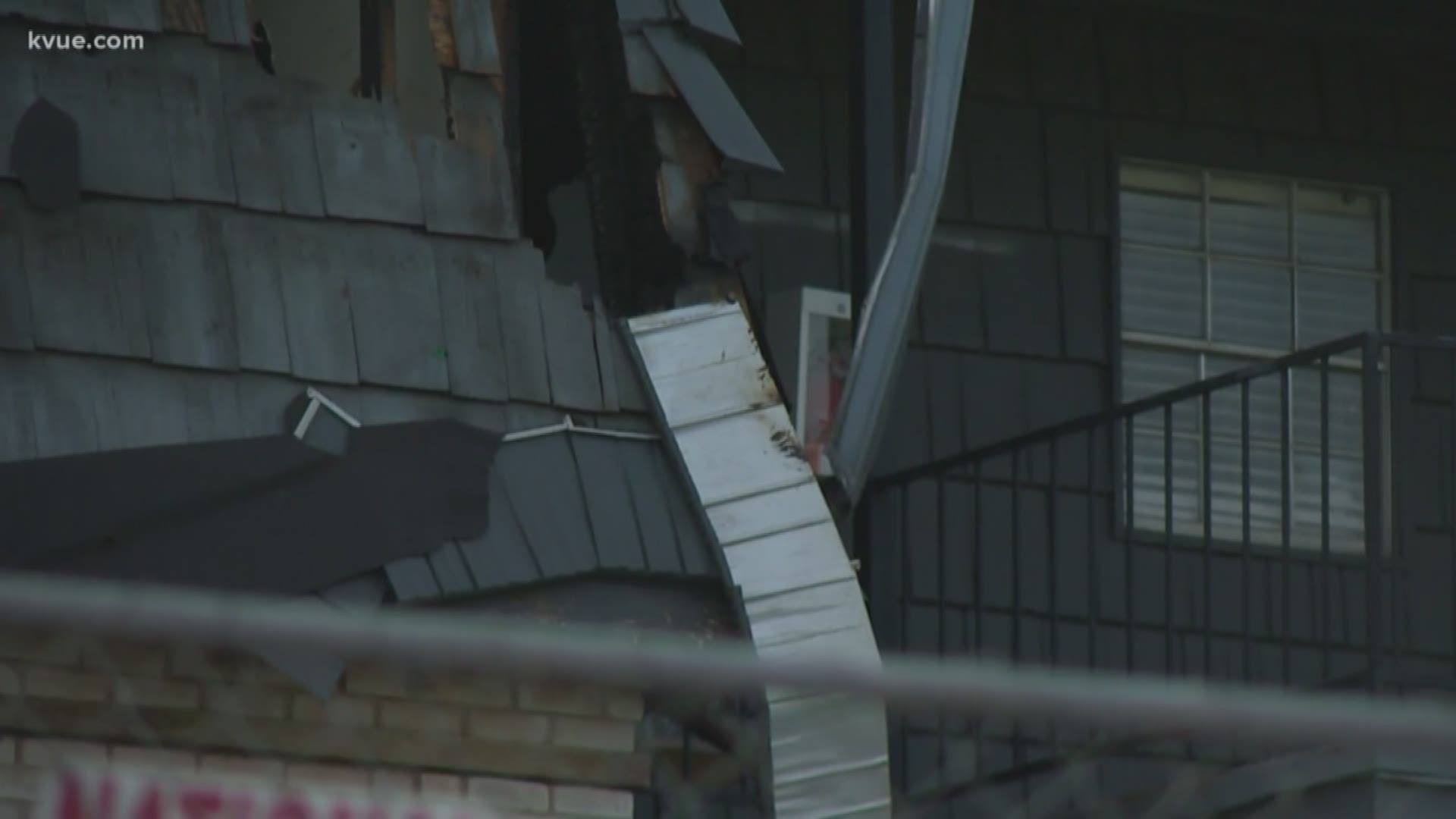 SAN MARCOS, Texas — The Iconic Village Apartments, where a fire broke out and took at least five lives, did not have a sprinkler system, according to fire officials.

San Marcos Fire Marshal Kelly Kistner said in press conference on Monday that the complex was not required to put in a sprinkler system because of the building code in place when it was built in 1970.

That's something Texas State University students, who live in other off campus, want to see changed.

“I definitely think the university, since they provide us with a list of off campus housing, that they should make sure that the places they recommend are safe for their students,” said Tyra Jackson, a student.

“It's not right at all,” said student Keeley Davis. “I think that it's not like a luxury to be safe. It’s not a luxury, it's a necessity."

A spokesperson for Texas State said the university does not regulate off-campus housing. That is handled by the City of San Marcos.