A substitute teacher in Kyle, Texas, has been fired and charged after the incident. 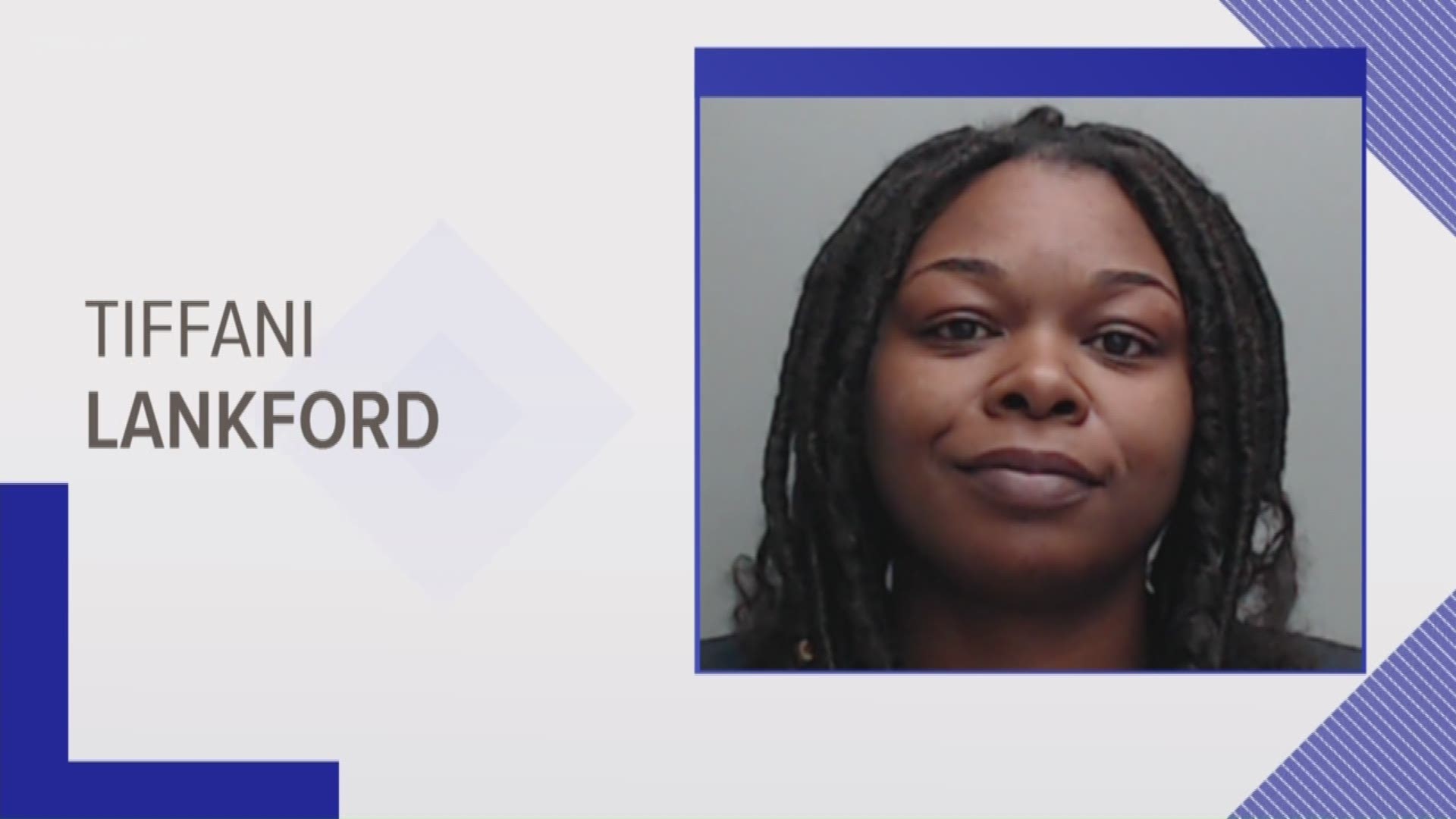 KYLE, Texas — The attorney of a student allegedly attacked by a substitute teacher at Lehman High School in Kyle, Texas, released a statement on Saturday, saying the family is "shocked and disgusted" by the incident.

"We are shocked and disgusted after seeing the abuse and excessive force used in this teacher's attempt to discipline a special needs child," said attorney Paul Batrice on behalf of the student's family. "There is no excuse for this type of behavior. Given this teacher’s alleged criminal history of domestic violence and the video footage that has shaken our community, we have started an investigation into this teacher and Hays CISD in the hopes of ensuring justice for this family and so that no Texas student ever endures such extreme behavior again."

The attorney and the student's father say that she has a 504 Education Plan with the district (special needs) and suffers from seizures.

The student's lawyer told KVUE's Bryce Newberry days after the incident that the student has been in a dark room over the weekend with a brain injury of some sort. She will see a neurologist and trauma doctor, the lawyer said.

"All parents, myself included, should be deeply disturbed by the facts surrounding this attack," said Batrice. "When we drop our children off at school, we expect that teachers and administrators will keep them safe, not place them in a violent environment. This is unacceptable to say the least, and we demand justice to the fullest extent of the law in order to enact the change so obviously necessary."

Tiffani Shadell Lankford, 32, was arrested on-site after the incident and charged with aggravated assault with a deadly weapon, a second-degree felony.

Video of the fight emerged on social media on Friday, and showed a teacher punching a student multiple times, pulling her from her desk and stomping on her head. Another video also showed the student striking the teacher as she was grasping her in her seat.

Officials said the victim was released to her father, who then took her to a local hospital. Meanwhile, Lankford was transported to the Hays County Jail.

Records show she bonded out on Saturday.

Texas Gov. Greg Abbott weighed in on the incident on Twitter on Friday night.

According to Hays CISD, Lankford attended her teacher orientation on Aug. 30, 2019. Her first job with the district was on Sept. 13. Friday was her 18th time working for the district. All substitutes in the district are required to undergo and pass fingerprint criminal background checks in order to work in the classroom.

Lankford has a domestic violence charge from 2014 out of Baltimore.

“We are appalled at the actions of this former employee,” said Tim Savoy, chief communication officer for Hays CISD. “There is absolutely no excuse or circumstance that can justify what you see unfold on the video. It is unconscionable what this adult did to one of our students.”