Chuck Guo, who organized the event, said he can’t keep watching his community get hurt. 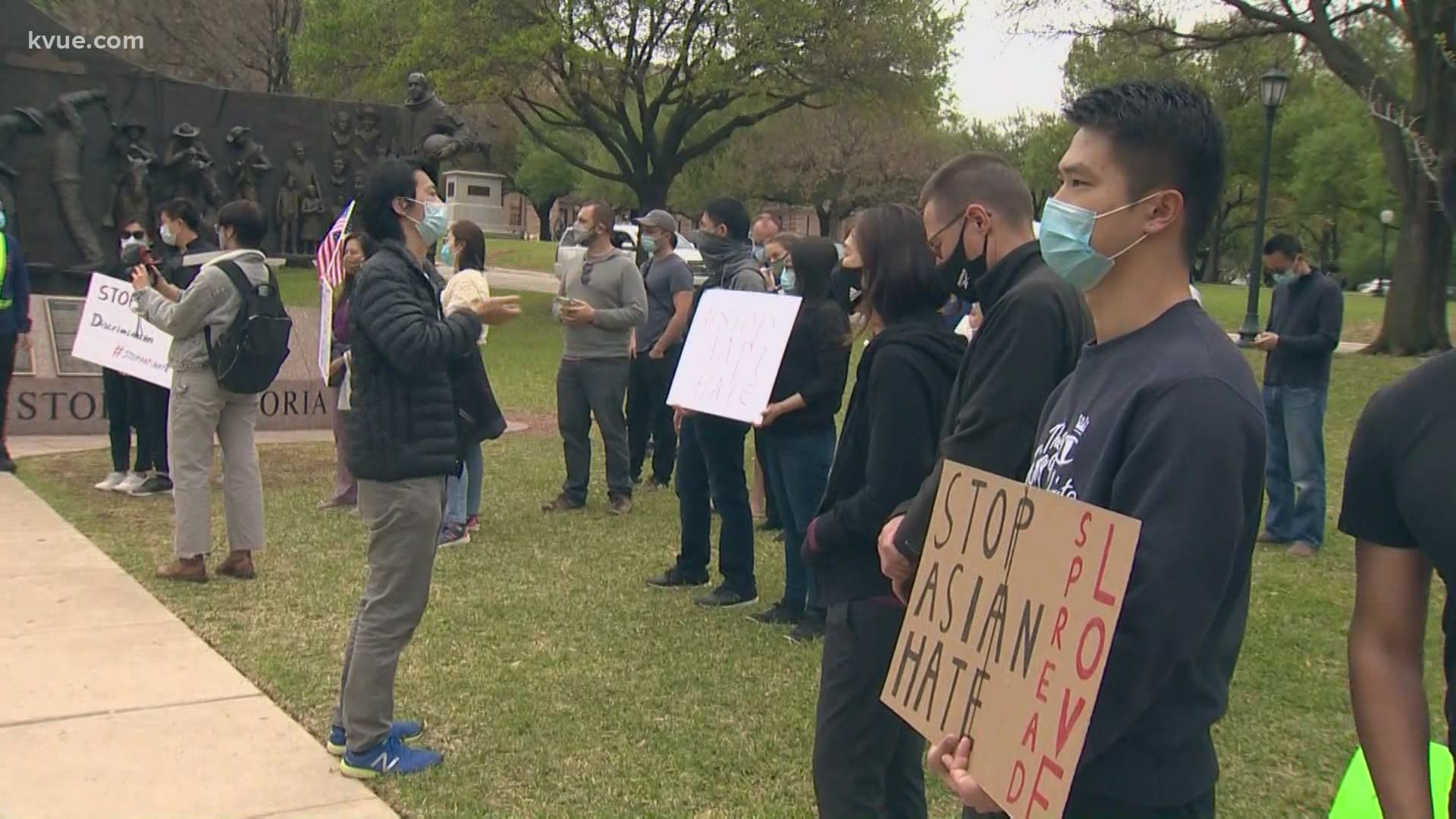 AUSTIN, Texas — Demonstrators gathered at the Texas Capitol on Saturday to speak out against Asian hate crimes.

More than 100 people carrying several signs filled the southwest lawn of the state capitol for the Stop Asian Hate Rally on Saturday afternoon.

Many spoke up about stopping discrimination and hate crimes after numerous attacks against the Asian community this past year.

Also happening today at the #Texas Capitol just a few steps over is the Stop Asian Hate rally in order to stop hate crimes. @KVUE pic.twitter.com/mWnvdRy5j0

Chuck Guo, who organized the event, said he can’t keep watching his community get hurt.

"We want to tell people that love and peaceful messaging really trumps hate,” he said. “We want to use our loud message that people hate Asians and scapegoat us."

Members from the NAACP also spoke at this rally to stand together with the Asian community against hate.

Attorney: Rapper DMX off life support, breathing on his own