Broderick is accused of killing his ex-wife, daughter and daughter's boyfriend at an apartment complex in April. 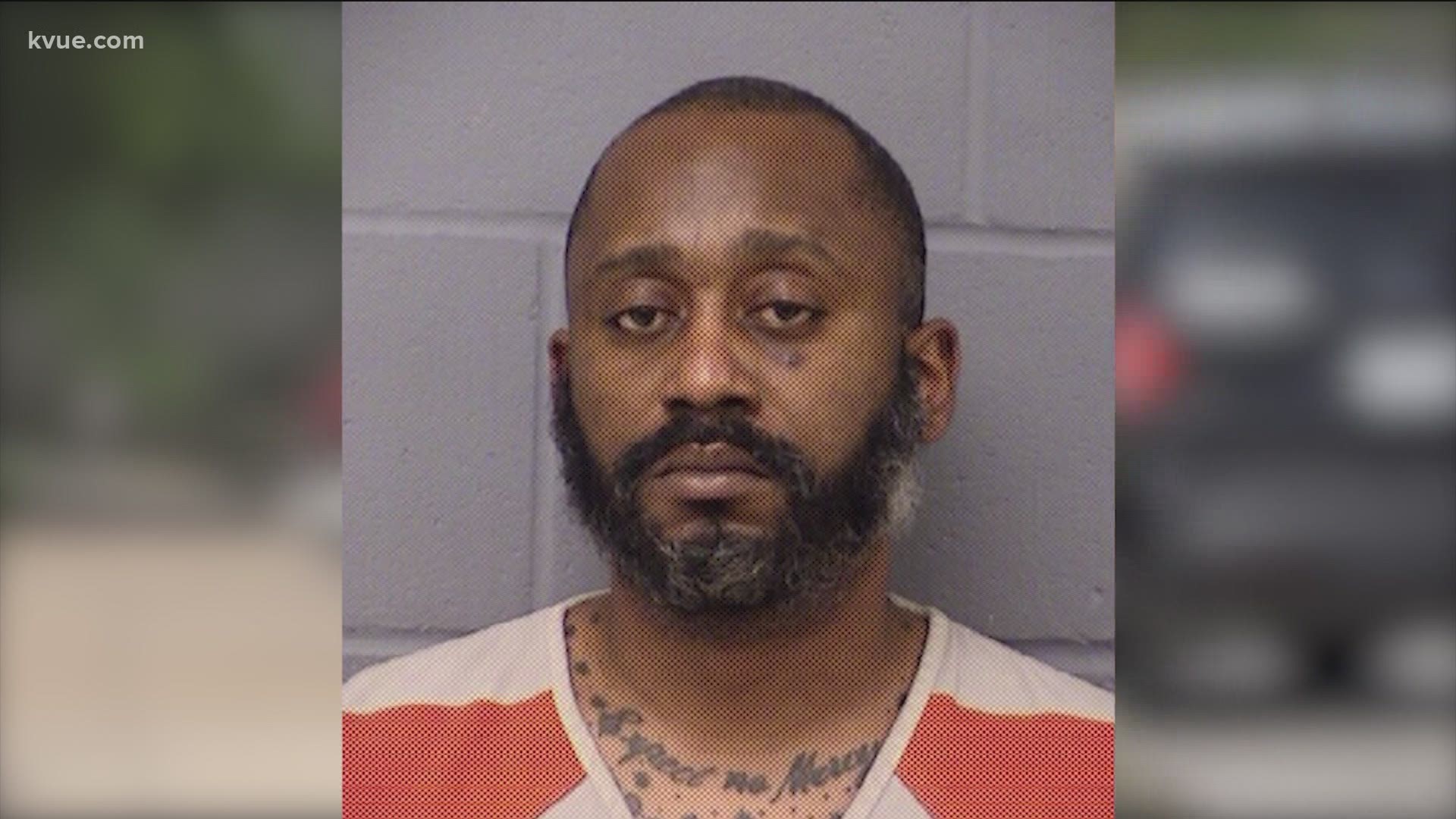 AUSTIN, Texas — Former Travis County Sheriff’s Office deputy Stephen Broderick has been indicted on a capital murder charge over the deaths of his ex-wife, daughter and daughter’s boyfriend in April.

The 41-year-old was arrested in the Manor area on Monday, April 19, after the deadly shootings at an apartment complex near the Arboretum in northwest Austin on April 18.

On Wednesday, District Attorney José Garza announced the return of an indictment by a Travis County grand jury for capital murder for the deaths of Amanda Broderick, Alyssa Broderick and Willie Simmons III.

Stephen Broderick will be held without bail, Garza said. He has been held in the Travis County Jail without bail since his arrest in April. Because he is accused of committing murder after he paid bond to be released on charges of sexual assault against a child, Texas law permits his detention without bail.

“Our office is committed to doing everything we can to hold Mr. Broderick accountable and ensure that he causes no more harm to our community,” said Garza. “My heart continues to break for the victims of this senseless act of violence, their families, and for the anguish of our community.”

According to APD's investigation, Amanda Broderick and Stephen Broderick were meeting for a scheduled visit with their son when a collision occurred. Police said Stephen Broderick then fired shots, killing all three victims, before fleeing the scene. The couple's son was unharmed and later was able to escape the scene.

According to an affidavit obtained by KVUE, a witness driving on Great Hills Trail saw the 9-year-old boy running from a body on the ground. The boy asked the witness to call 911 as he was trying to get into her car. He reportedly told the witness his father was angry about the divorce with his mother. She drove him away from the scene as he told her he witnessed his father wreck into their vehicle and shoot his sister's boyfriend.

The woman who helps facilitate the visits told police she arrived to pick up the boy from the mother, who she would then take inside as they wait for the father, and heard what she said sounded like a collision and gunshots. When she made her way into the parking lot, she said she found all three victims lying on the ground and witnessed Stephen Broderick walking away.

After the shootings in April, friends and loved ones remembered the three lives lost with a vigil at Elgin High School, where Simmons and Alyssa Broderick were students. Amanda Broderick, a nurse at Austin Regional Clinic, was remembered as “an amazing nurse” and mother by friends and coworkers.

Hours after Spain approves extradition to US, John McAfee found dead in prison