State Rep. Poncho Nevárez turns himself in to police after being caught dropping cocaine

The document says that the envelope had Nevárez's official House seal and held “four small clear baggies” containing a substance found to include cocaine. 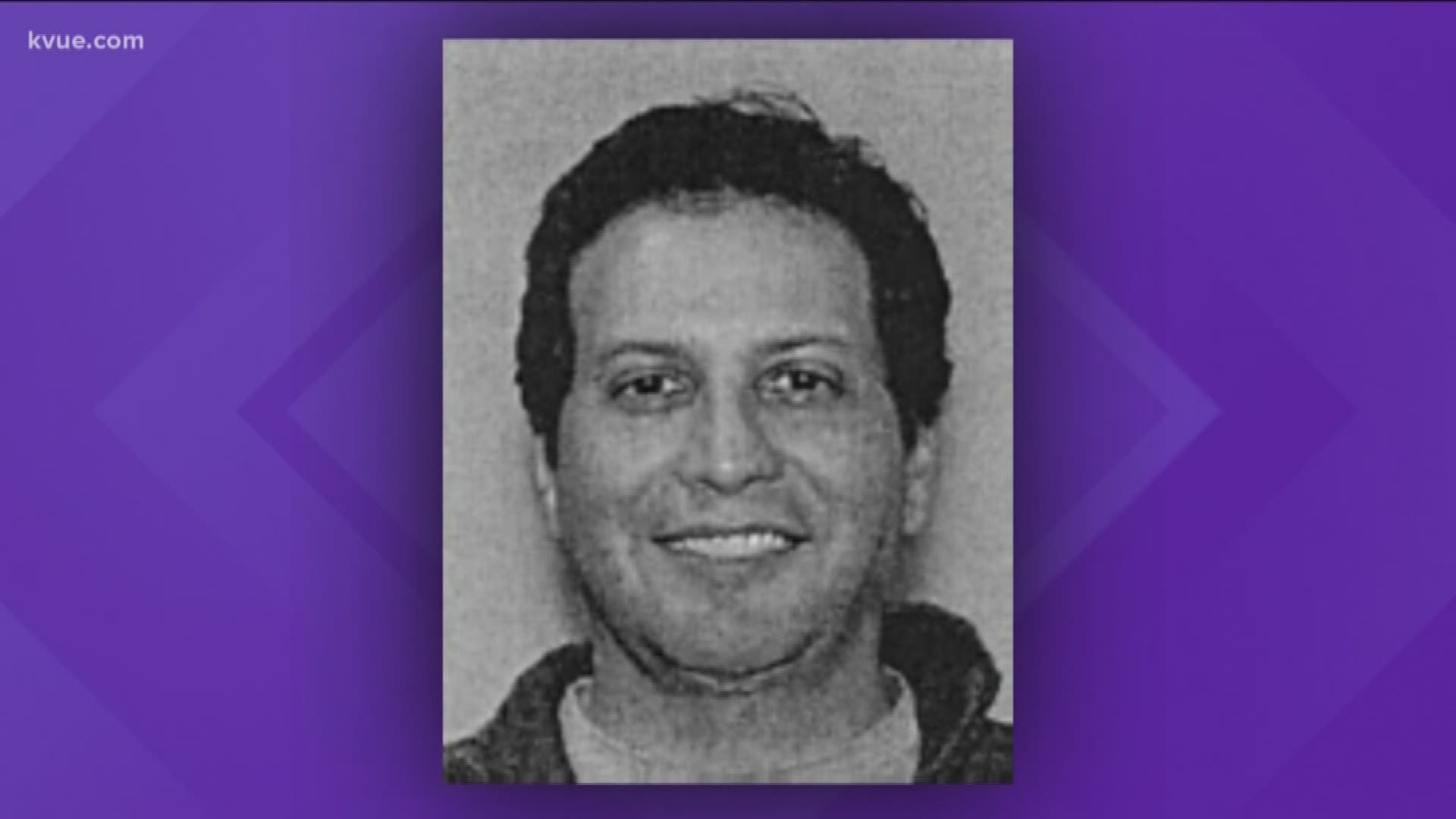 UPDATE: State Rep. Poncho Nevárez turned himself in to the Maverick County jail Thursday evening and subsequently posted his bond.

THE TEXAS TRIBUNE –  Authorities issued a warrant Thursday for the arrest of state Rep. Poncho Nevárez, an Eagle Pass Democrat, on felony drug possession charges. A state special investigator claims in the warrant, which was obtained by The Texas Tribune, that Nevárez was caught on surveillance footage in September dropping an envelope with cocaine as he was leaving the Austin airport.

A magistrate judge in Travis County signed the warrant Thursday afternoon. Nevárez faces a charge of third-degree felony possession of a controlled substance, which carries a maximum punishment of 10 years in prison.

Neither Nevárez’s office nor the Travis County District Attorney’s Office immediately responded to a request for comment.

Thursday’s news came hours after an affidavit detailing the allegations, filed Oct. 29 in Travis County court by the Texas Department of Public Safety, was revealed and later obtained by the Tribune and other news outlets. The affidavit was attached to a warrant seeking to conduct a test to determine whether Nevárez’s DNA was on the envelope. The document says that the envelope had Nevárez’s official House seal and held “four small clear baggies” containing a substance found to include cocaine.

Nevárez, who chairs the House Homeland Security & Public Safety Committee, announced last week he was retiring from the lower chamber. And in a statement to the Tribune Thursday morning before the warrant was issued, Nevárez confirmed that the “news is true” — and that the events detailed in the affidavit prompted his decision to not seek reelection.

"I do not have anyone to blame but myself," he said, noting that he plans to seek treatment. "I accept this because it is true and it will help me get better.”

'The federal government has really dropped the ball': Texas lawmakers concerned about conditions for migrants in U.S. custody

Speaker Bonnen to gun rights activist: 'If you find yourself in a hole, stop digging'

The events leading to an arrest warrant for Nevárez began on Sept. 6, according to the affidavit, when two Texas Department of Transportation employees found the envelope outside the entrance to an area of Austin-Bergstrom International Airport used by traveling state officials. DPS was called, and investigators reviewed surveillance tape showing Nevárez exiting the airport, getting into the front passenger seat of a black SUV owned by his chief of staff and "dropping a white paper object," the affidavit says.

The affidavit states that DPS immediately took custody of the contents left behind by Nevárez. Lab results indicated that the white powdery substance tested positive for cocaine. The total net weight, according to the affidavit, was roughly two grams.

"Through training and experience, I have learned that individuals involved in the possession of narcotics would like to remain discreet and typically conceal the narcotics as best they can," wrote Special Agent Otto Cabrera. "Therefore, it is reasonable to believe that [Nevárez], using his own letterhead envelope, licked and sealed the envelope that contained the cocaine in order to keep it concealed."

The affidavit was posted online late Wednesday night by the conservative activist group Direct Action Texas, and its contents were confirmed Thursday morning by the Tribune. It came to light after two unexpected moves from Nevárez last week. On Nov. 6, he announced his office would deactivate its Facebook page, but provided no reason for the move. Two days later, Nevárez announced he would not seek reelection in 2020, saying in a statement he "must heal up for the rest of what may come in my life” — potentially a nod to the events that happened roughly two months beforehand.

Aside from chairing of the homeland security committee, Nevárez also serves as as vice chairman of a select committee that state leaders formed two months ago in response to the deadly shootings in El Paso and Odessa. He works as an attorney in Eagle Pass.

After Thursday's news, the Texas Democratic Party said in a statement that it's important for people with addiction to "access the help they need moving forward."

Nevárez "is taking responsibility and seeking the help he needs," the statement said. "We wish the best to him and his family."

The chair of the House Democratic Caucus, Chris Turner of Grand Prairie, echoed the sentiment, saying in a statement that, "by not seeking reelection, [Nevárez] will be better able to focus his attention on his family and his health, which is where it should be."