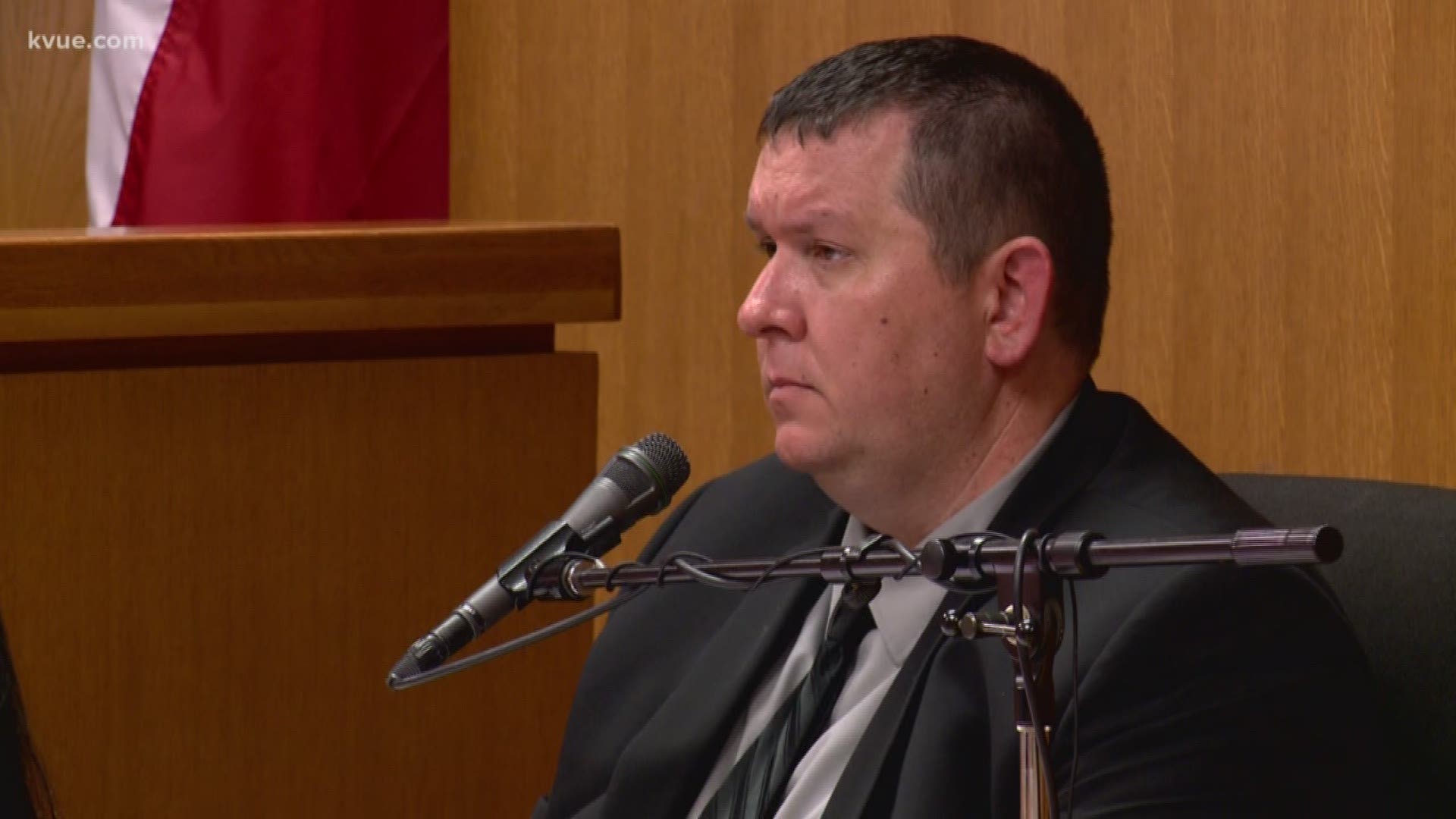 The Combined Law Enforcement Associations of Texas -- the state's largest police union -- has filed a brief with the state's highest criminal court expressing their support of the lead detective in the investigation that led to Greg Kelley's conviction.

The document, filed in late December, said Detective Chris Dailey acted in good faith, believed the outcry of a 4-year-old boy who named Kelley as his abuser and that he did not have a legal obligation to investigate every theory about whether someone besides Kelley abused the boy.

"Dailey reasonably and in good faith conducted the investigation for the best interest and well-being of the victims without any outrageous disregard to the applicant's due process rights," the document said.

Last month, state district Judge Donna King cited what she called a "deficient" investigation in her recommendation that the state Court of Criminal Appeals overturn Kelley's conviction and declare him innocent.

Dailey remains on the job with the Cedar Park Police Department. His work in the Kelley case has been condemned by prosecutors and Kelley's defense team.

The appeals court has no legal obligation to consider CLEAT's filing.