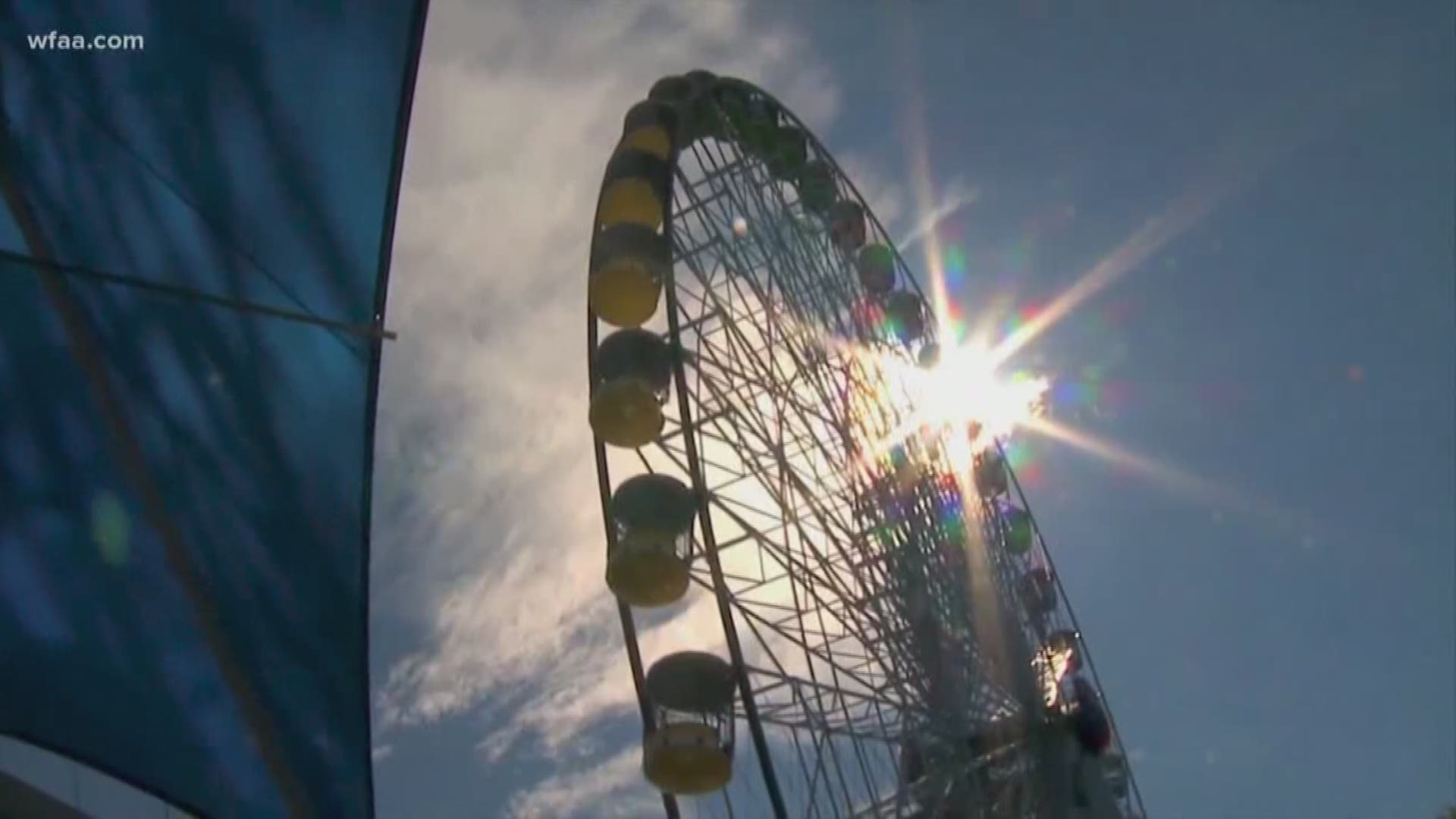 DALLAS — Spend a few minutes with G.G. Fletcher, and you learn quickly that history means a lot.

From her home in Denton County, Fletcher has framed photos from almost every decade of Fletcher’s existence.

“That location is where I used to go when I was a kid when we would come to the fair from East Texas,” she says pointing at a photo from the 1960s.

G.G. is now the matriarch of Fletcher’s Original State Fair Corny Dogs, which will start its 77th year at the State Fair of Texas this week. But this year is already unlike any other.

“We have a responsibility – an obligation – to protect our brand,” Fletcher said.

She says that because there is another fried food venture out there in DFW.

RELATED: Everything you need to know about the State Fair of Texas

It's a venture Jace Fletcher Christensen says she has been dreaming about since before she was in college at SMU.

Fletcher's granddaughter started “Eat Fletch” with her mom Vickie Fletcher, first as a pop-up concept around DFW in February.

“I friend my own corn dogs from scratch until I figured out how to do a gluten-free recipe,” Christensen said.

RELATED: Safety and security measures are in place for 2019 State Fair of Texas

Christensen shares her enthusiasm in what is soon to be the first brick and mortar restaurant in Northwest Dallas, specializing in all things fried.

But Fletcher’s — the State Fair one — says the new company is only elevating confusion.

G.G. Fletcher maintains she never wanted to sue her granddaughter, she just wants her business to use a different name.

“It’s unfortunate what has happened – it is family.  It makes us sad and angry. We go through all of the emotions,” Fletcher said.

So now the family so connected through corny dogs will enter a courtroom next week to decide the future use of the Fletcher name.

A hearing on a motion for a preliminary injunction is set for October 1 in Plano.

Christensen says she hopes the matter can still be resolved within the family and that the food her mom is creating is more important than the name of the business, but acknowledged she’s already invested a lot to get this far.

“Had I known that [concern] six and nine months ago before I spent a fortune on this process, I totally would’ve considered [changing the name],” she said.