Man dies days after crashing into trees on Stassney Lane

Austin police do not know what caused the crash. 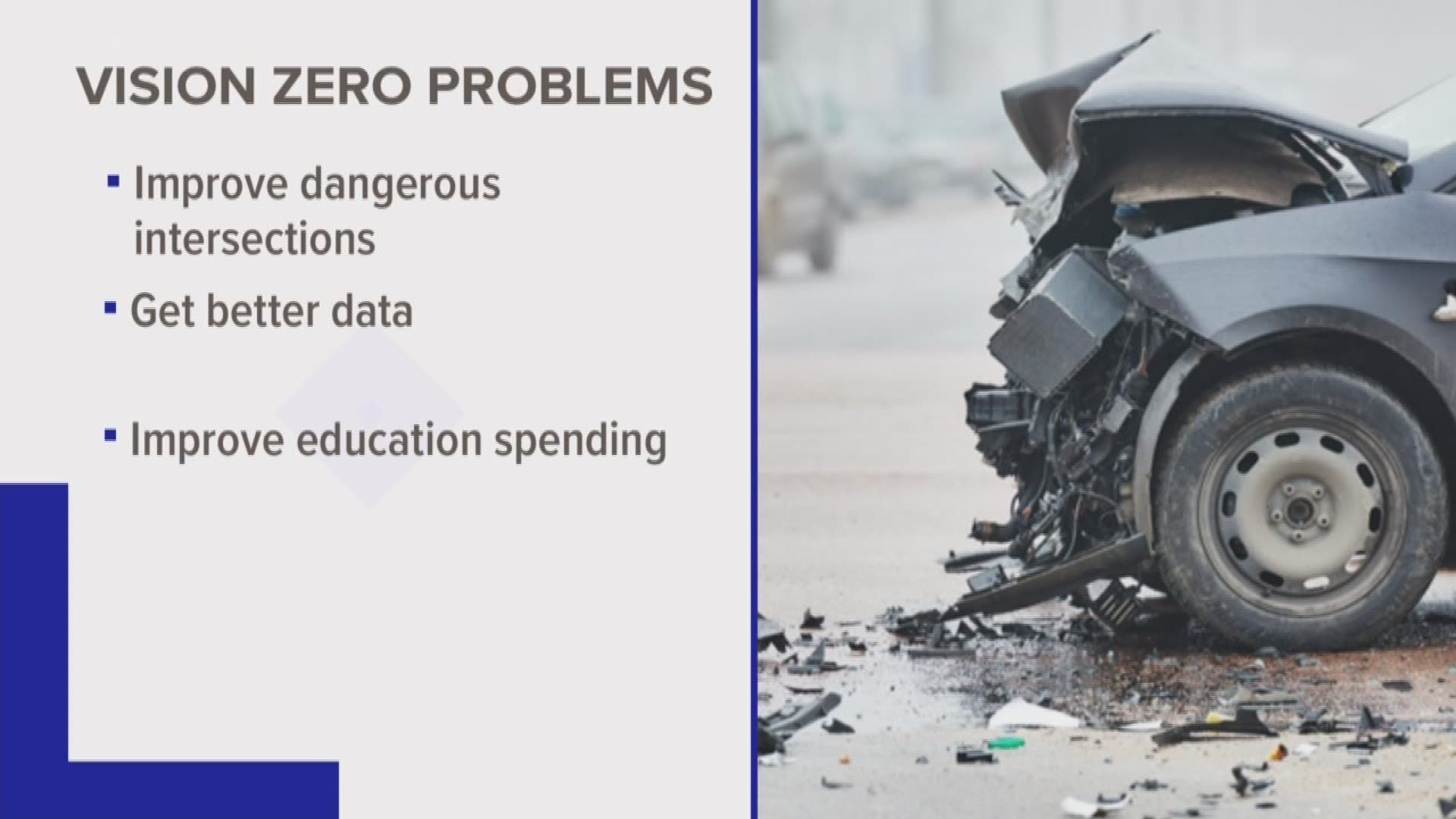 AUSTIN, Texas — One person has died three days after a crash in southeast Austin on Feb. 1.

The crash happened at East Stassney Lane and George Street around 7:40 p.m., according to Austin-Travis County EMS.

Medics rescued one adult pinned in the vehicle after the crash and conducted CPR.

The victim was taken to South Austin Medical Center with critical, life-threatening injuries. He was pronounced dead at 9:23 a.m. on Feb. 4.

Police believe the deceased, identified as 24-year-old Jaymes Anthony Torres Sr., was driving a green 2001 Toyota Avalon westbound in the 5700 block of E. Stassney Lane when he lost control for unknown reasons and crashed into a group of trees on the south curb line.

Police said they do not know if driver impairment or speeding were factors in the crash, but they do not believe weather or poor road conditions were to blame.

A verified GoFundMe page has been set up to help his family.

This is Austin's 12th fatal traffic crash this year.