Firings led the university to be placed on the American Association of University Professors' Censure List. 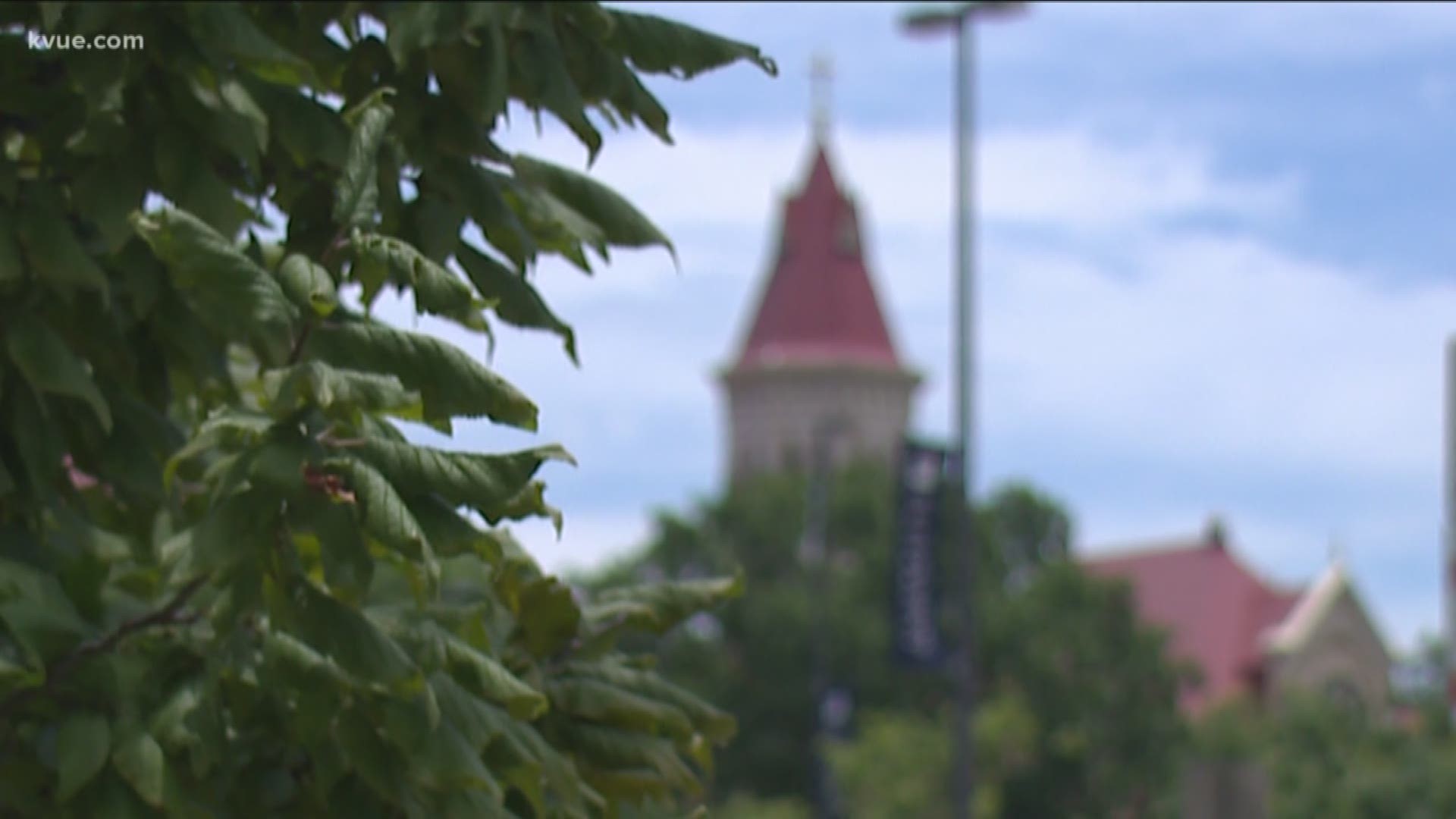 Shannan Butler and Corrine Weisgerber were tenured professors who said their contracts were broken when they were fired. The third professor, Katie Peterson, was on the tenured track and claimed she was sexually harassed by a dean.

"It's disappointing," she said.

That's how Peterson felt after being fired from St. Edward's University last year.

In 2015, Peterson said that's when trouble started for her as she caught the eye of one of the deans.

According to her lawsuit, he gave her a lollipop and watched her eat it.

"There was a sexualized use of candy and watching and objectification of my body," she said.

Peterson said there was also a comment about her eyes that made another male colleague uncomfortable enough to report it to human resources. That colleague thought it constituted sexual harassment.

She said he told her the dean was known for "that kind of behavior" and other females had complained about it in the past.

Then, the act that scared her.

"A wet lollipop ended up in my box, dripping, oozing, sticky stuff down the stick of the lollipop. I took that as a threat, it felt threatening to me, I was afraid for much of the time I was there," she said.

Austin Kaplan is her attorney.

"In the Me Too era, every institution, every employer, obviously universities have to take reports of sexual harassment extraordinary seriously," he said.

Greg Scholtz is with the American Association of University Professors. He said Peterson was not given due process, along with Butler and Weisgerber, when they were fired.

That's why his organization placed St. Edward's on the Censure List, which is a big deal. Scholtz said being on the list is considered a black eye. It sends the message to faculty that it isn't safe to work here.

A spokesperson for St. Edward's said they are aware of the complaints and believes the claims in the lawsuits to be unfounded.

We've enclosed copies of the lawsuits:

Taco Bell giving away free Doritos Locos Tacos to everybody in the U.S. today