The Austin Fire Department said the incident happened around 1 p.m. at U.S. 183 and Spicewood Springs Road. 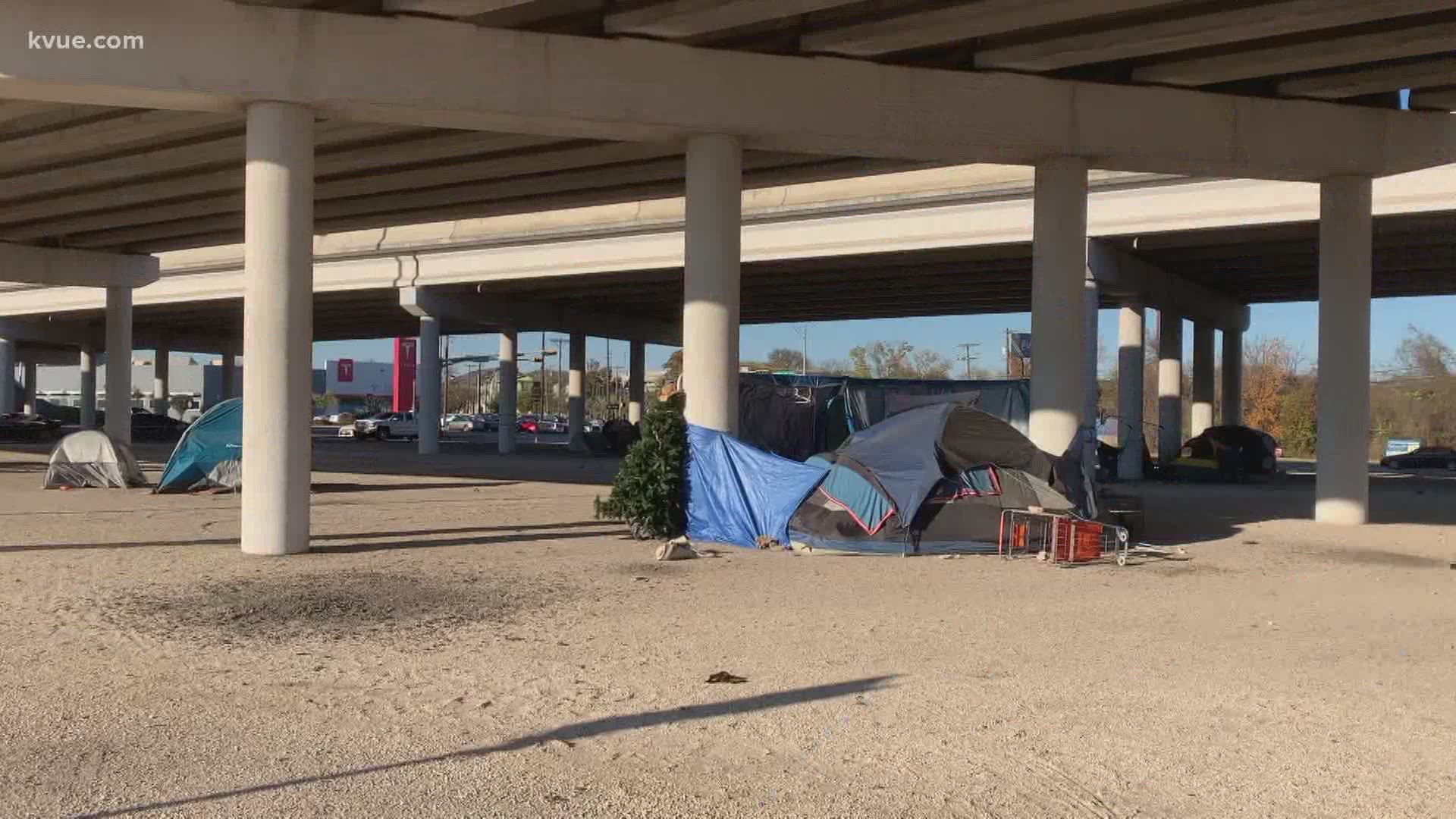 AUSTIN, Texas — The Austin Fire Department is asking for the public’s assistance locating two suspects accused of setting fire to a homeless camp in northwest Austin on Tuesday.

AFD said the incident happened around 1 p.m. at U.S. 183 and Spicewood Springs Road.

Two unidentified white or Hispanic women around 25 to 30 years old purchased gasoline from a Circle K at 8656 Spicewood Springs Road, according to investigators. They then drove to a homeless camp and used the gasoline to ignite a fire in the camp.

The suspects were seen driving a gray Nissan Altima with temporary plates and body damage on the driver’s side rear.

Anyone with any information is asked to contact AFD investigators at 512-974-0240.

'Trump 20' spray-painted on family's garage after someone set their cars on fire, police now investigating