The shooting happened at a Chevron on State Highway 71. 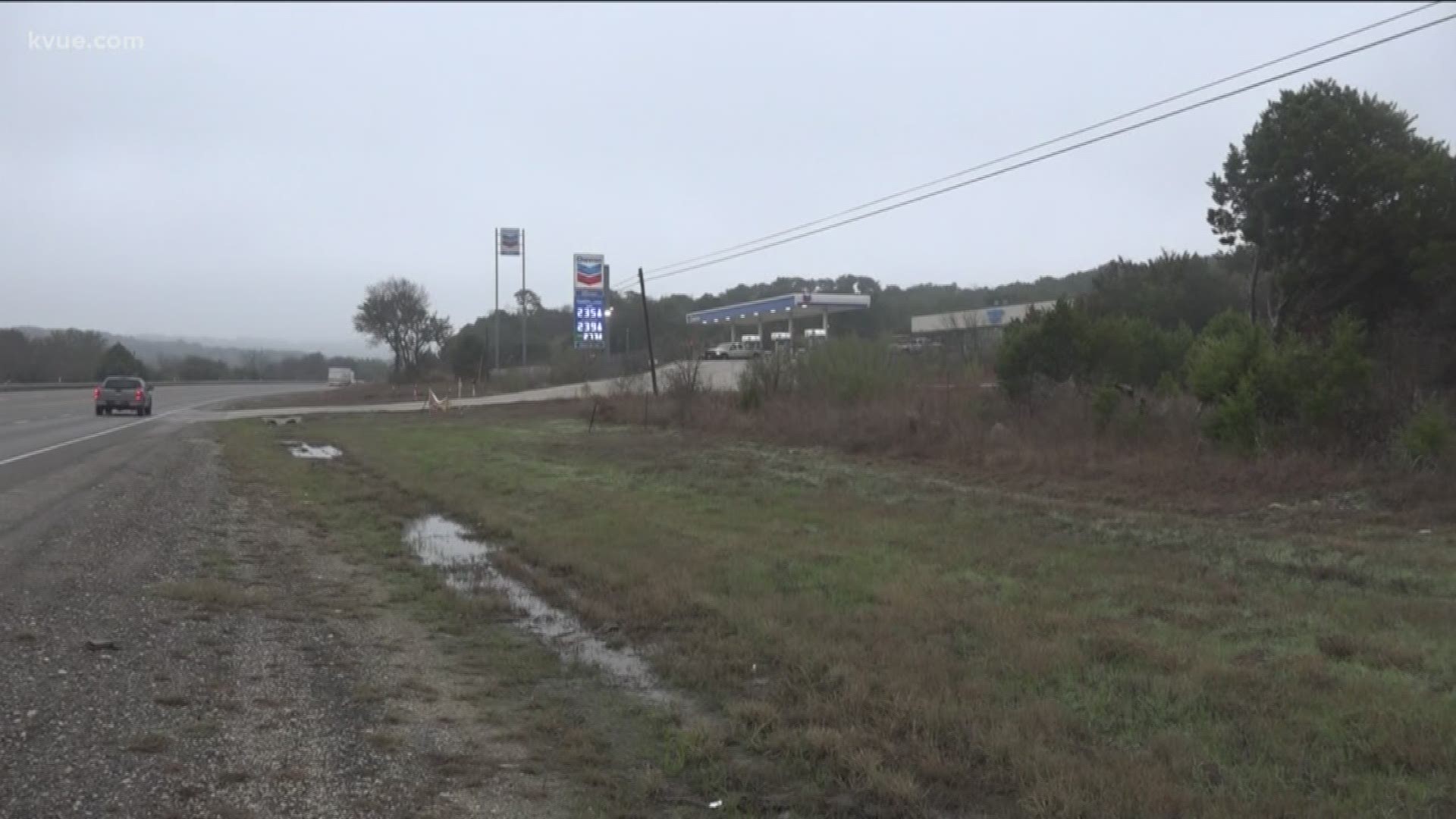 SPICEWOOD, Texas — A man was killed in a Spicewood shooting that reportedly started after a road rage incident.

The Burnet County Sheriff’s Office said the shooting happened at a Chevron convenience store in the 10000 block of State Highway 71 around 2:15 p.m. on Wednesday, Jan. 15.

When deputies arrived on the scene, they found 44-year-old Thao Ton with several gunshot wounds. Deputies said Ton was receiving first aid from bystanders and the person who shot him.

According to the sheriff's office, the investigation revealed Ton and 36-year-old Milton Kim were involved in a road rage incident on State Highway 71 before pulling into the Spicewood Square Chevron parking lot.

The BCSO added that Kim has a valid Texas license to carry. They also said Kim cooperated with the investigation and this case will be referred to the 33rd/424th District Attorney's Office.

It is still not known what exactly happened during the road rage incident itself.

One woman who said she saw what happened told KVUE she was at the store at the time because she got off work early that day.

She then said she saw the commotion escalate.

"At first I thought they were gonna go meet for like a handshake or just to give something, but no, he went to striking blows at the man," said Stiles. "That's when I heard two pops."

She said she ran into the store and called 911.

"Fear of course – am I going to get shot? Do I leave? Do I need to just run? Do I run into the store? Do I drive away? I mean, fear takes over," said Stiles. "I began to get the human aspect of, 'Oh, my God, these people have families.'"

She also said she saw the man who fired giving CPR.

"The man in the minivan actually got out and started performing CPR on the man," said Stiles. "He kept telling the man, 'Come on, man, breathe, breathe. Come on, just keep breathing.'"

She said she feels for the families that could be affected by this.