The "Spare Room" boat has been stuck on the side of SH 71 since Sunday, July 11. 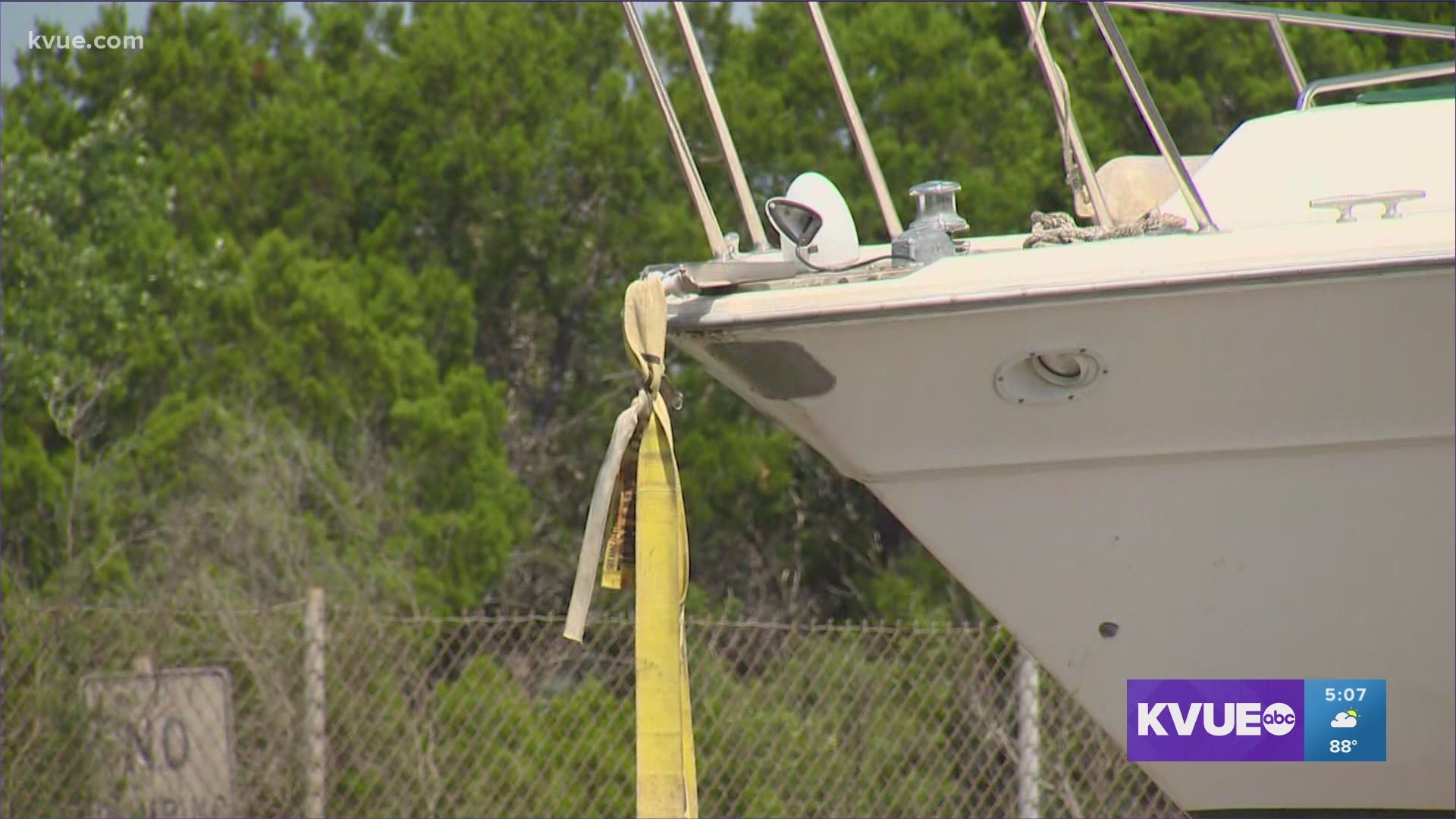 After shutting down multiple lanes of traffic, the Travis County Sheriff's Office said crews are moving the “Spare Room” boat from the side of State Highway 71 over 10 days after it initially got stuck.

Only one lane was open in each direction on SH 71 between Southwest Parkway and Bee Cave Road while the 40,000-pound-plus boat was lifted and towed Thursday. The “Spare Room” was originally stuck in Bee Cave but moved progressively down the highway outside city limits.

The Twitter account, Bee Cave Boat, dedicated to its progress down the highway, even said goodbye Thursday afternoon.

RELATED: ‘Born in Lake Charles, former resident of Bee Cave. Where am I now?’ | Boat stuck on SH 71 has its own Twitter account

"I hate to leave folks but I think I've worn out my welcome," the account wrote in a tweet. "See you on the flip side!"

The Bee Cave Police Department said towing the boat would cost $10,000 to $15,000 while it was in its jurisdiction.

However, since a Texas Department of Transportation Roadside Hero determined it was not blocking traffic, it was originally decided the boat's owner would need to move it on his own last week.

So, say "Bon Voyage" to the Bee Cave Boat, Austinites. At least for now.

This is not my fault, I swear! pic.twitter.com/2BHRKFADa4