Police have arrested an 18-year-old man in connection with a murder at the Goodnight Commons Apartments. 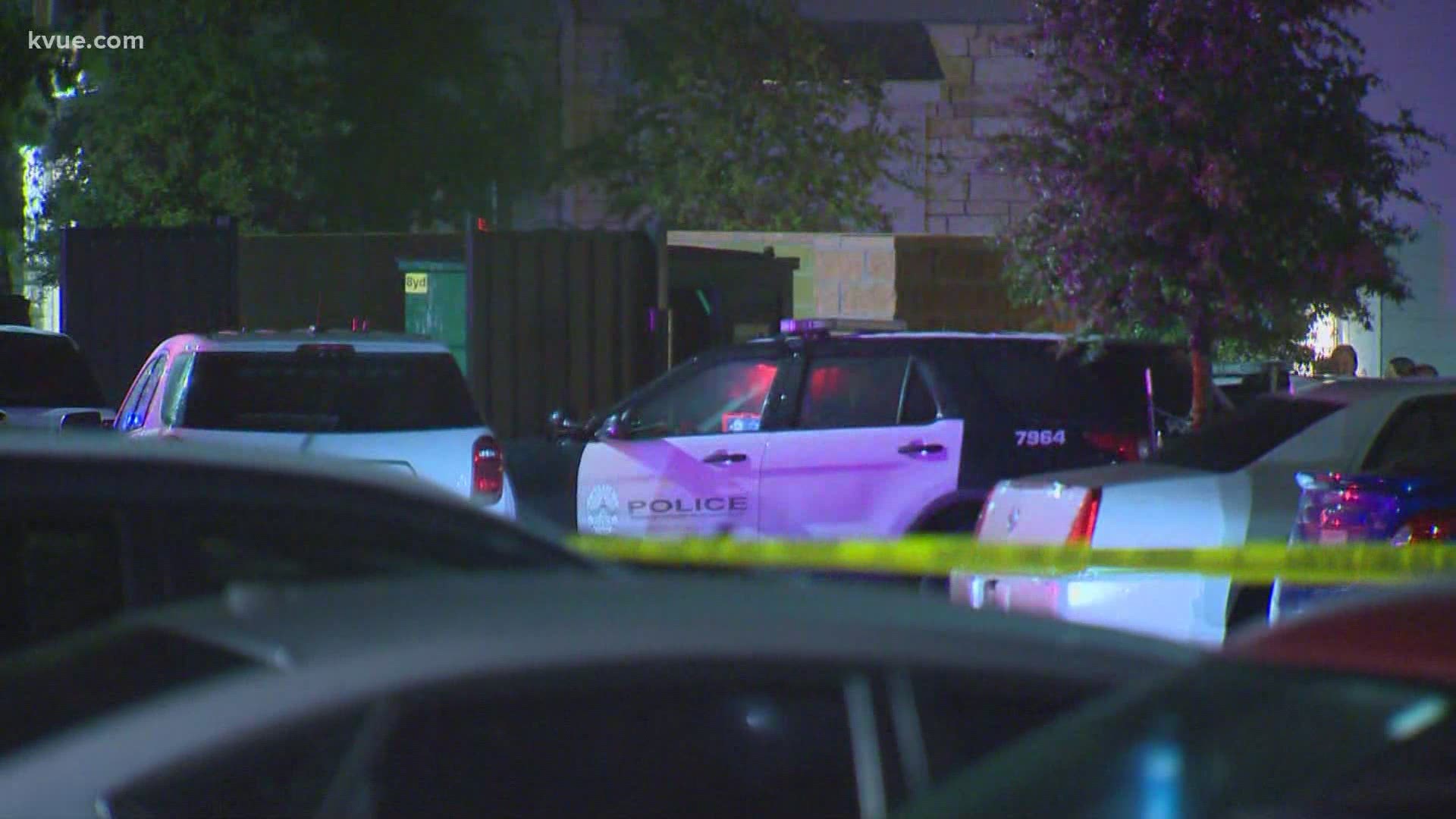 AUSTIN, Texas — Austin police have arrested an 18-year-old man in connection with a homicide in southeast Austin on Thursday, April 29.

Officers responding to shots fired found 19-year-old Eshmell Arath Mendez with gunshot wounds lying on the floor of an apartment.

An Austin ISD police officer nearby also heard the shots and responded. Life-saving measures were attempted but the man died on the scene, police said.

Investigators said Mendez was inside the apartment visiting friends when the suspect, Jeremiah Crayton, knocked on the door. One of the residents opened the door, at which time Crayton allegedly pulled a pistol from his jacket pocket and shot Mendez. Crayton then fled the scene in a silver, four-door sedan, police said.

An arrest warrant was issued on April 30, and Crayton was taken into custody by the Lone Star Fugitive Task Force without incident. His bond has been set at $250,000.

It is believed the 19-year-old knew the suspect.