Police said they were called to Sixth and Neches streets around 2:45 a.m. on July 17. 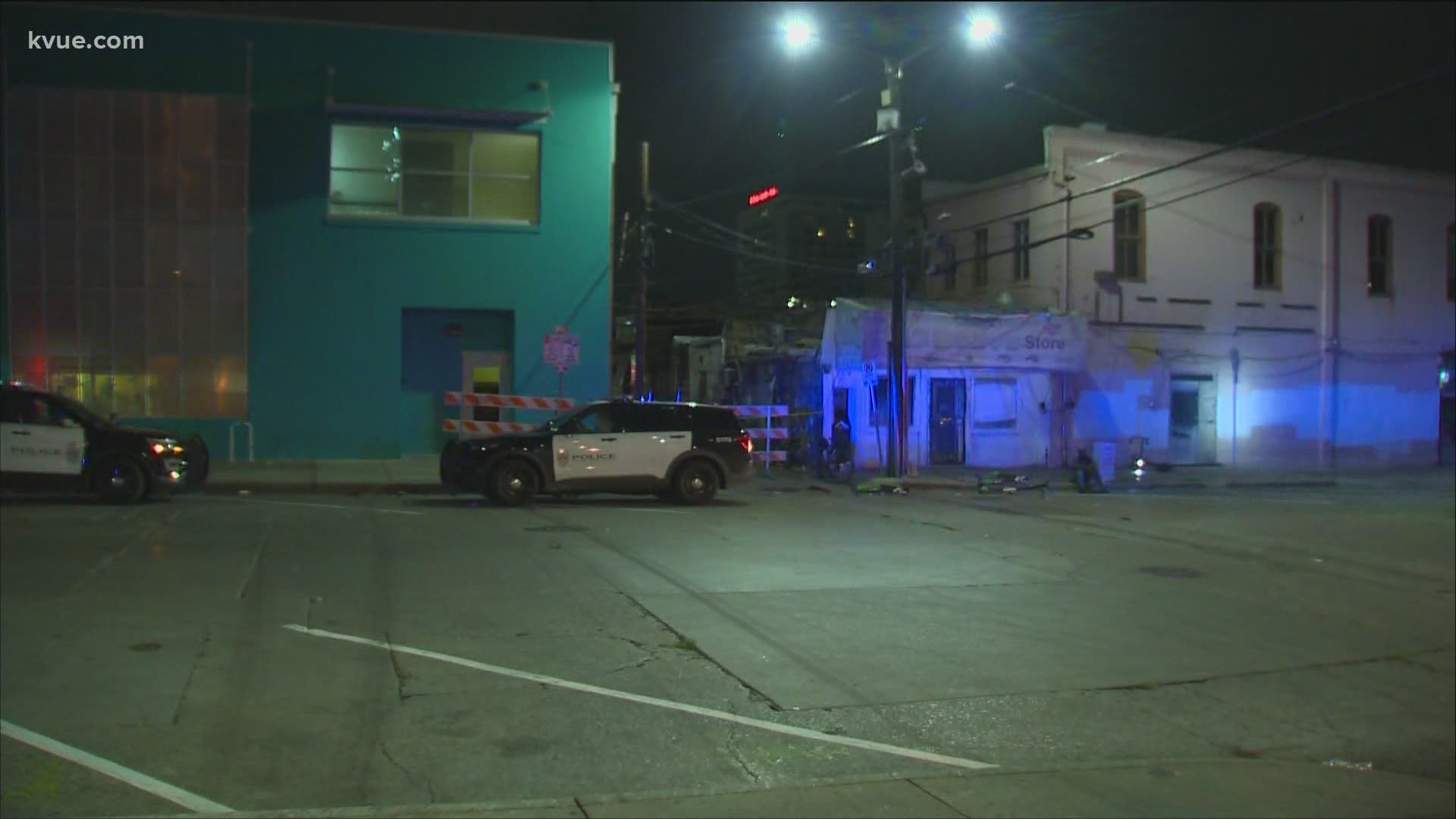 AUSTIN, Texas — Police have arrested a suspect in link to a deadly shooting that happened early Saturday morning, July 17, in Downtown Austin.

The Austin Police Department said officers were called to Sixth and Neches streets around 2:45 a.m. That is just a few blocks from where the deadly mass shooting happened last month on Sixth Street.

When officers arrived, they found a man who suffered a gunshot wound in an alley between Neches and Red River streets. That man died at the hospital.

On July 27, the deceased was identified as Dyvyne Ware, 22. His autopsy indicates his cause of death was a gunshot wound to the chest and his manner of death was a homicide.

Also on July 27, the Lone Star Fugitive Task Force arrested suspect Jarette Blanchard. He remains in the Travis County Jail under a $500,000 bond.

Homeowner shoots man trying to steal from his lawn, rushes him to hospital for treatment