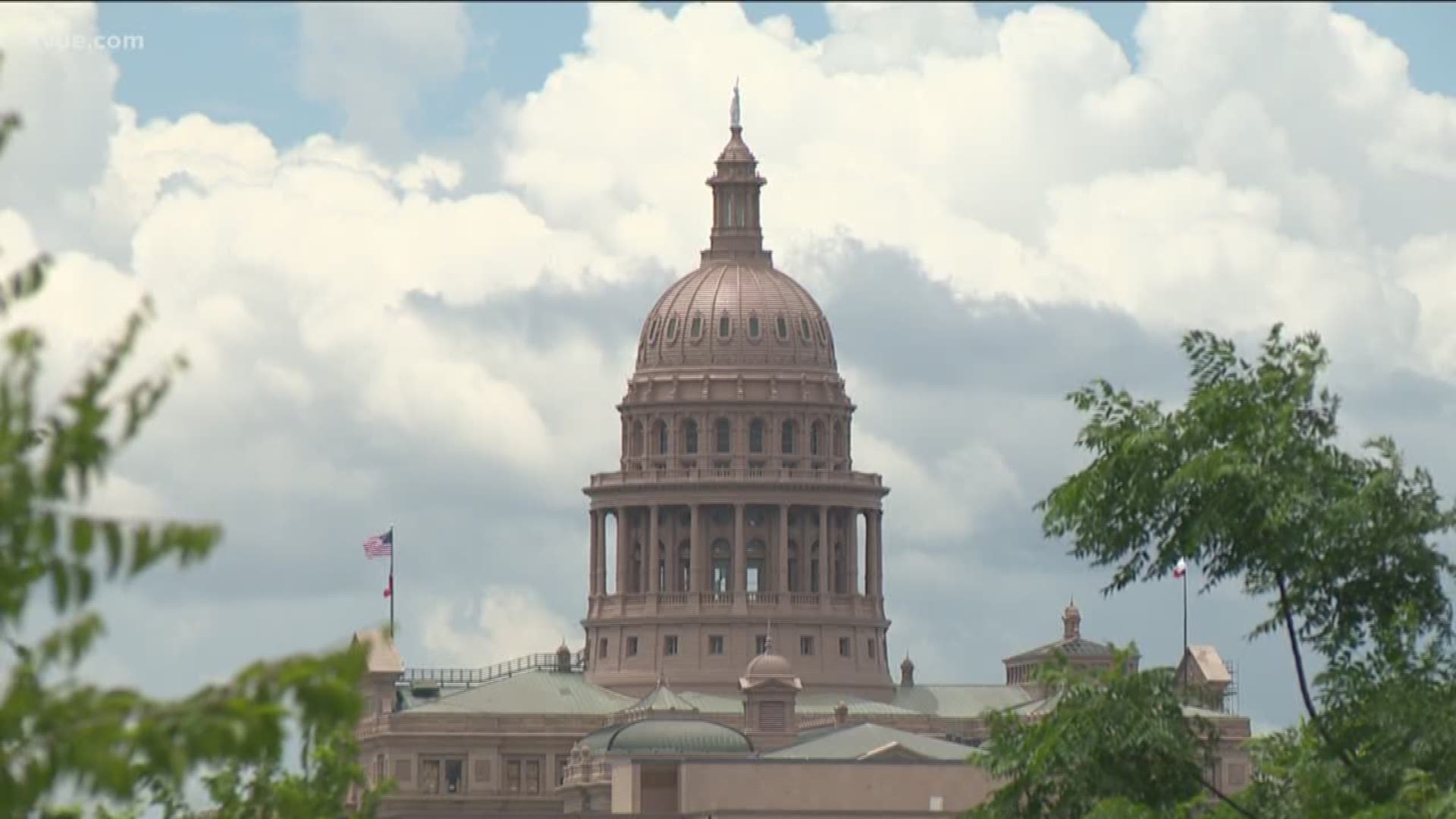 TEXAS — Several legislators, including six new senators, were sworn in on the first day of the 86th session of the Texas State Legislature in Austin Tuesday.

Swearing in of Senators @KVUE pic.twitter.com/UHJ6GxMQts

Two of those senators were elected during the primary elections in March and four were elected in the general election in November of 2018.

Texas This Week: What to expect this 2019 Texas legislative session

Texas lawmakers return to Austin for the 86th legislative session on Jan. 8

During an interview with KVUE's Ashley Goudeau, Ross Ramsey with Texas Tribune said it's going to be interesting to see how the new members affect legislation.

"We'll see as we go how those new members fit in and how the daily, you know, relation politics change," Ramsey said. "There are more Democrats over there by one, so the lieutenant governor has less play. You know, in the Senate, you have to have a certain number of senators to bring something up for consideration and there were always enough Republicans that the lieutenant governor could say, 'make it so.' Now he's got a couple of people he has to negotiate with and that's going to be an interesting thing to watch."

Some of the big issues lawmakers may tackle during the session include school safety, property taxes, Hurricane Harvey recovery efforts, marijuana restriction changes and abortion laws. The lawmakers are also tasked with passing a balanced budget of $119 billion for fiscal years 2020 and 2021.

He says he wants to address school safety after Santa Fe, mental health, and disaster recovery after Harvey - also says “we are going to solve school finance reform and property tax reform this session” @KVUE https://t.co/xlVfPnbVQY

The new legislature should be in session until May 27. If work doesn't get completed, a special session could be called, which is something that has happened several times in the last decade.

KVUE's Christy Millweard was at the capitol during the swearing in ceremony and tweeted live updates.