The two grew up together and shared a special bond 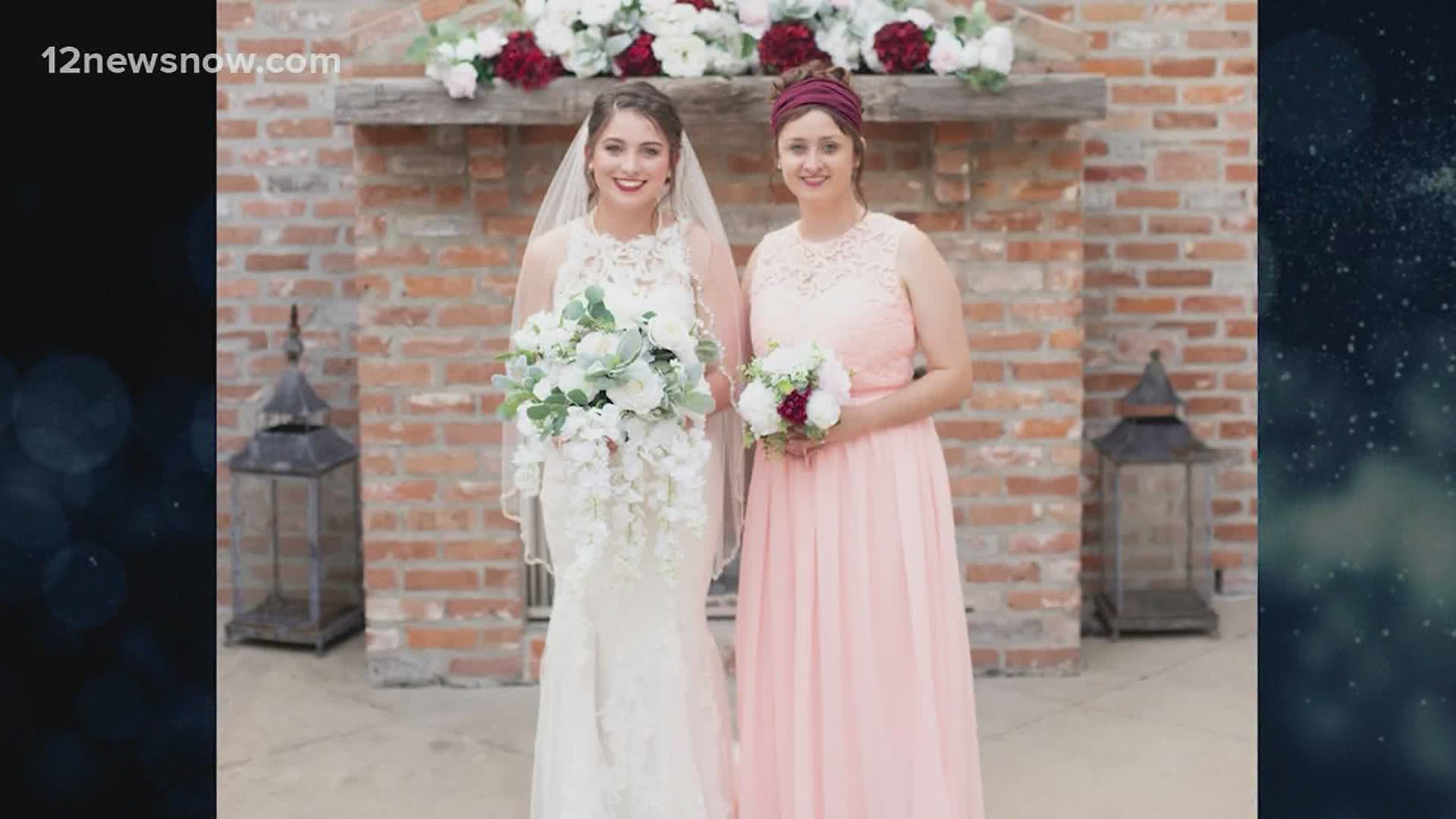 BEAUMONT, Texas — The family of a Beaumont police officer killed in a crash Sunday morning is devastated, and her sister is speaking through the heartbreak.

Sheena Yarbrough-Powell died after a suspected drunk driver slammed into the police cruiser she was in.

"There's actually 6 of us. Sheena was the fifth, and my littlest sister is the sixth," Shelton said. "I used to play these video games on the Play Station, and I would be like Sheena can you just come and watch me play? Not even play with me, but just watch me play. I wanted her to be there."

The two shared a bond that only two sisters could.

"Whenever I would go to shave my legs, I would be like, Sheena come in the bathroom and talk to me," Shelton said.

As kids they were involved with their church, and enjoyed dancing.

"We did corny things but we loved it," Shelton said.

As adults, that bond strengthened.

Shelton captured some of her sister's most intimate moments, including engagement photos on the beach and Sheena's wedding day.

Their last conversation was a week ago.

"So she was going to a house warming at her friends and she was like I need to shave can you come in the bathroom and talk to me, so we just sat down and talked," Shelton said.

It's a bond most sisters understand.

"That's my sister a goofy, loud, caring person," Shelton said. "She really did put others before herself."

1 / 10
KBMT
Beaumont Police officer Sheena Yarbrough Powell, 23, became the 18th Beaumont officer killed in the line of duty when she died early Sunday morning in a head-on wreck with a wrong-way driver.