This Father's Day is a little more special for Patrick Edmond. 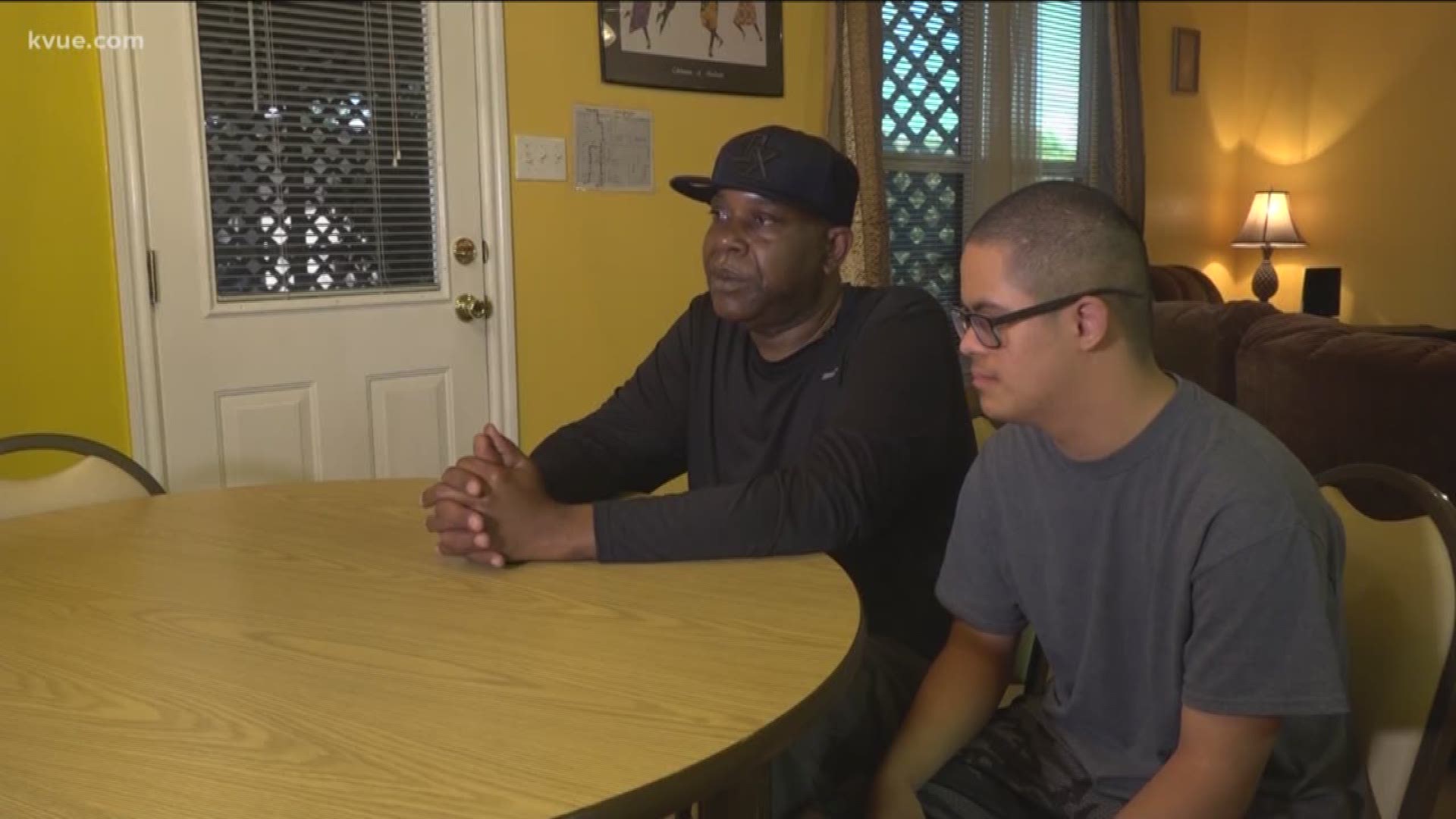 AUSTIN, Texas — For Patrick Edmond, he didn't think he would be able to parent a child that wasn't his own.

"When I divorced the first time, it was just a big void, a big loss," said Edmond.

He's twice divorced and has two biological sons. But he only gets to see them occasionally.

"That's something you can't get over," said Edmond.

But then he met his now-adopted son, Alex.

"I found out I needed him just as much as he needed me," said Edmond.

He became his foster dad in 2009 and adopted him on National Adoption Day in 2014.

"It was almost therapeutic in a sense – especially when I got divorced, I really feel like this is my calling," said Edmond.

So, he fostered again, this time welcoming Thomas into his home in November. Both Alex and Thomas have special needs, but Edmond says that didn't deter him.

Both teens graduated from Manor High School this month.

Graduation day was a special moment for Edmond.

Father's Day will be a little more special after watching these two young men, walk the stage, showing you're never too old to be a parent again.

"Been absolutely fulfilling -- it's been a big part of my life," said Edmond.

To learn more about fostering or adoption, or to support kids in foster care, click here.