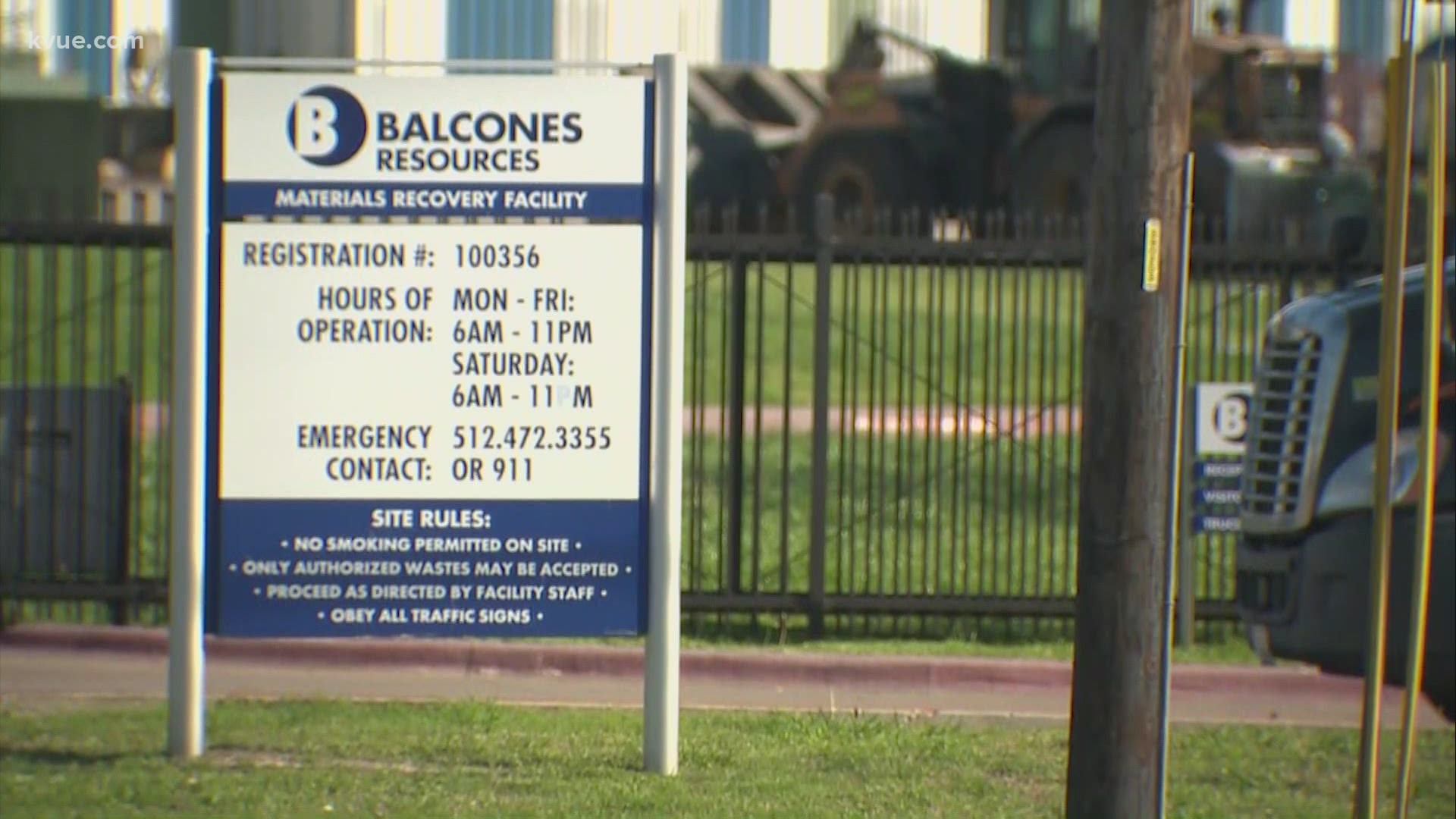 AUSTIN, Texas — The Travis County Sheriff’s Office (TCSO) is investigating after a body was discovered on a conveyor belt at a recycling center in northeast Austin on Wednesday.

Deputies responded to the recycling center on Johnny Morris Road around 8:30 p.m., the sheriff’s office said.

The man has been identified as Silas Octavia Strimple, 18, of Washington state.

An investigation is underway to determine Strimple’s cause of death and how his body ended up at the recycling center.

The TCSO said evidence collected up to this point shows no signs of foul play, but due to where the body was found the death is being treated as suspicious.

Anyone with any information on Strimple's whereabouts in the lead-up to Wednesday is asked to contact the TCSO tip line at 512-854-1444.

Photos provided by the sheriff's office were captured by surveillance within the past 48 hours of the body's discovery. They were not captured at the recycling center.