The Sierra Club said the spill has validated residents’ concerns. 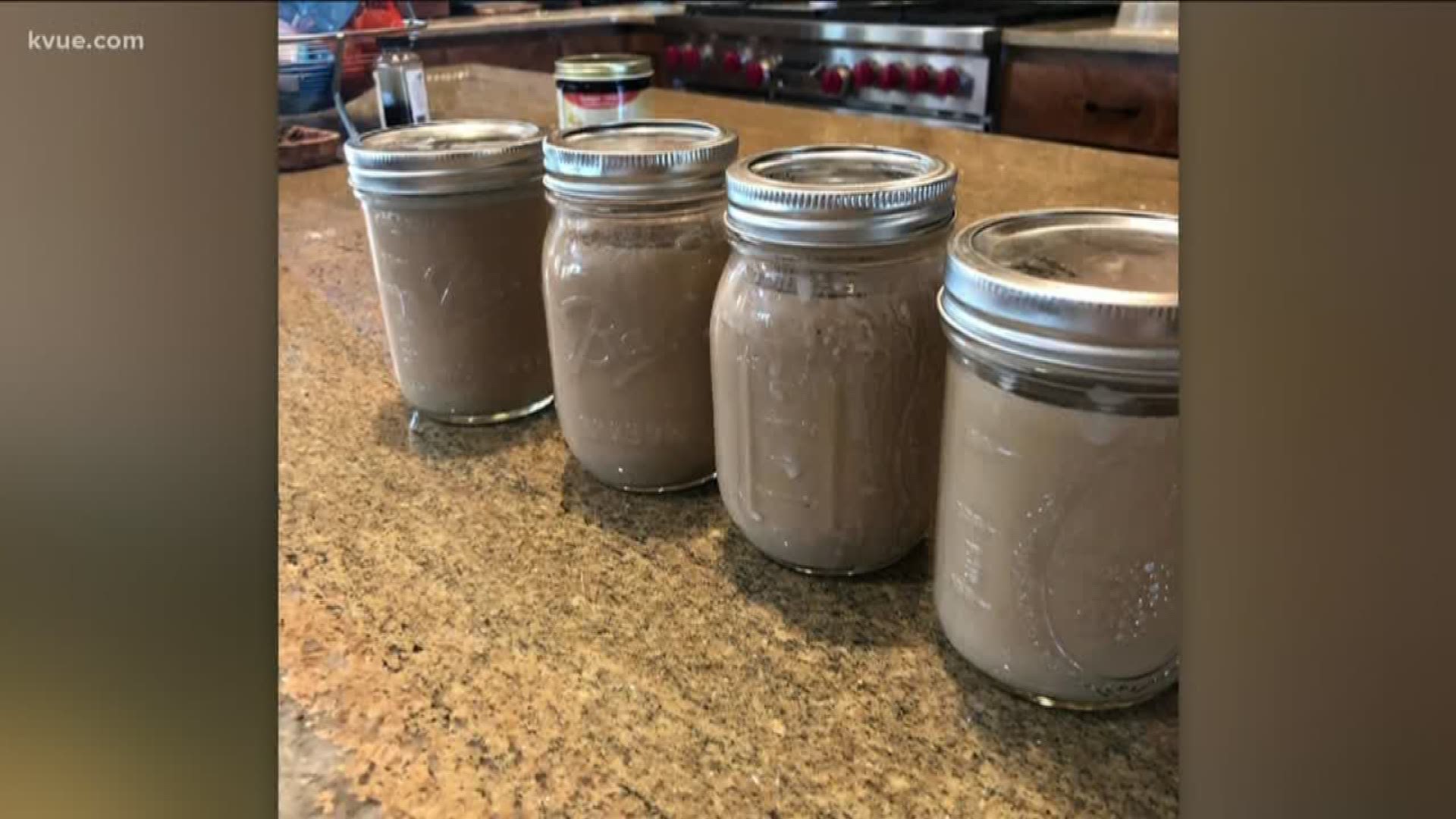 BLANCO, Texas — The Sierra Club has called for a “thorough investigation” after residents in Blanco County reported brown tap water on Wednesday they believe came from a leak at the Permian Highway Pipeline construction site.

In a statement on Thursday, the Sierra Club said the leak has validated concerns residents and local governments have had about the pipeline’s construction and its impact on the Texas Hill Country and its local aquifers.

“The fact that this spill was not made public until residents spoke out about contamination in their drinking water makes it clear that Kinder Morgan can’t be trusted to build this pipeline safely,” the environmental group said in a release.

"We were already trying to do our best washing clothes, washing hands, keeping everything clean," Albright said. "You can’t go to the gym and shower because it’s closed, you can’t go to a hotel because they’re closed." 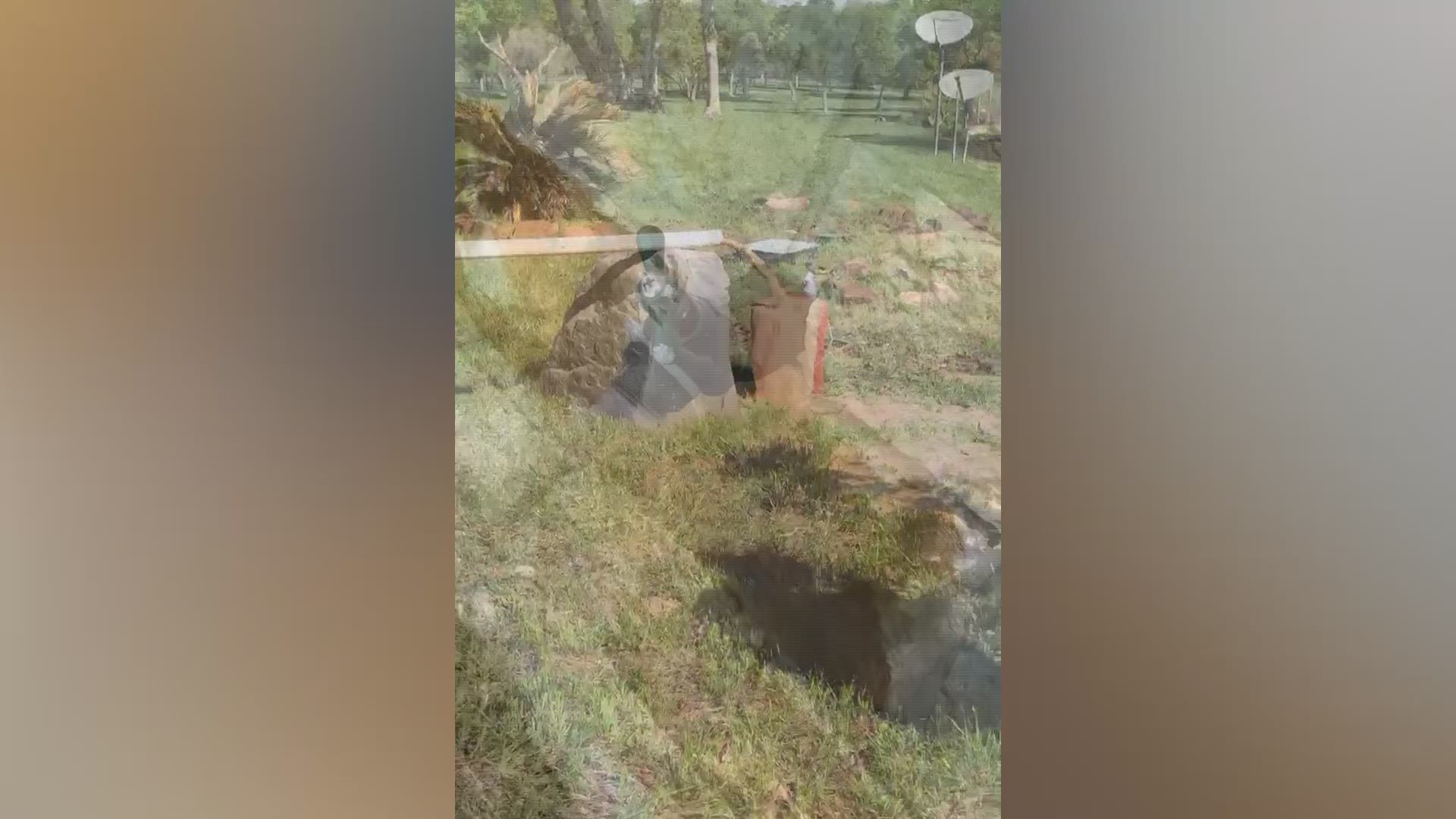 While the Railroad Commission and The Texas Commission on Environmental Quality (TCEQ) have said they are investigating, the Sierra Club has called for stricter enforcement:

“The pipeline poses serious threats to the health and safety of local communities, and it’s critical that the Army Corps of Engineers and Texas regulators conduct a thorough investigation into how this could have happened and ensure that this pipeline company isn’t given free rein to pollute going forward.”

“The TCEQ received a complaint regarding this matter today and was notified by the regulated entity late yesterday of this issue.

“The TCEQ has been in contact with the Railroad Commission of Texas since the pipeline construction falls within their jurisdiction.

“Because the TCEQ does not regulate private drinking water wells, we will continue to work with the RRC to determine appropriate response activities and initiate an investigation as needed.”

As well as the Railroad Commission of Texas:

“Protection of public safety and the environment is the RRC’s highest priority. An RRC inspector will oversee the potential impact of this pipeline boring activity on groundwater and/or surface water. This is an ongoing investigation, and RRC will work with Kinder Morgan to ensure compliance with all applicable regulatory guidelines for remediation.”