Police filed a first-degree murder warrant on Richard Nunez, the victim's stepson, in the case, according to a press release. 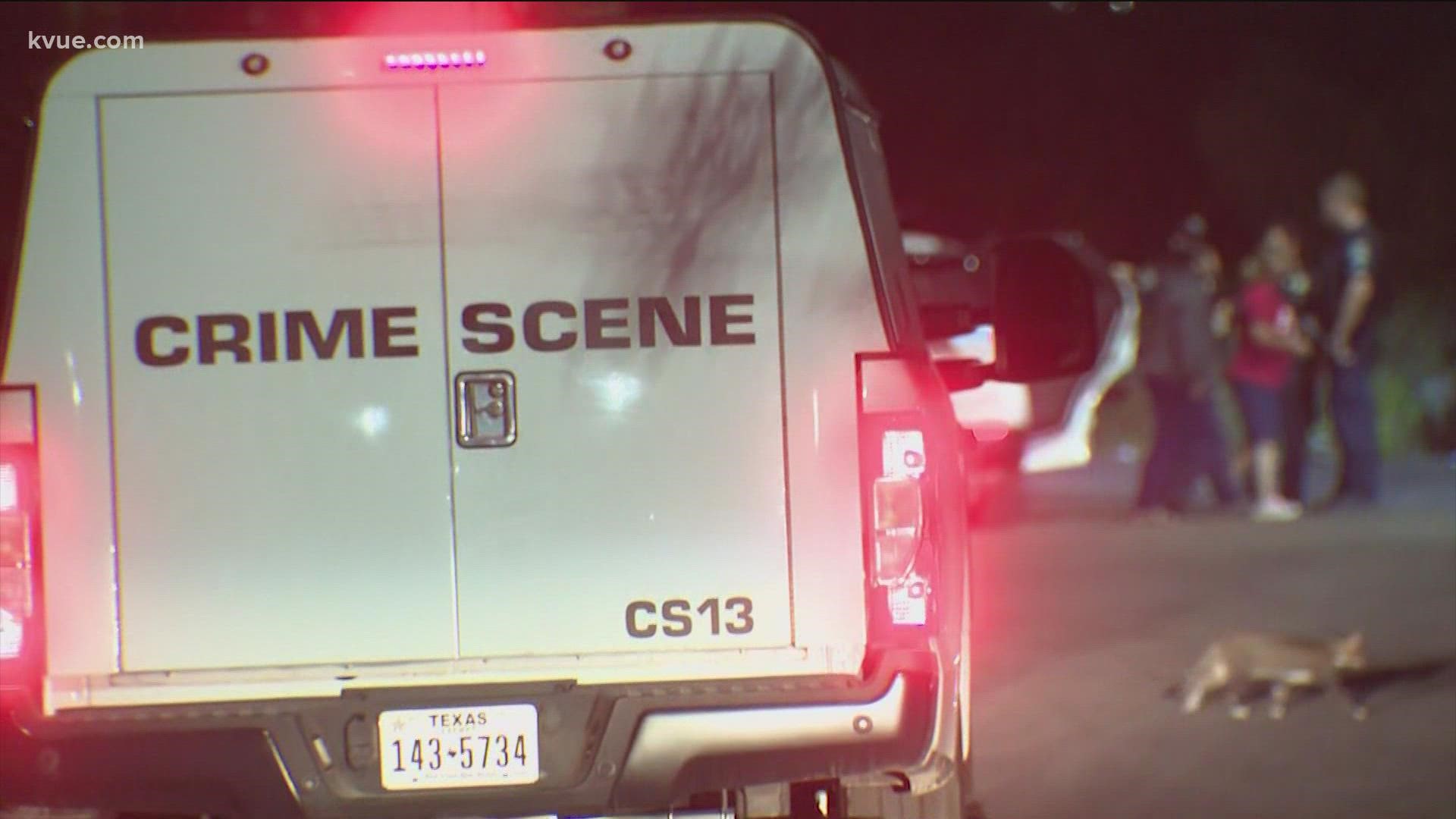 AUSTIN, Texas — A man is dead after a shooting in southeast Austin on Wednesday night.

Officers were called to reports of a shooting in the 2800 block of Palomino Trail just after 7 p.m., the Austin Police Department said. The calls reported a man had been shot by his stepson, according to a press release.

APD identified Leyder Vidal-Diaz, 46, as the victim in the shooting. Police filed a first-degree murder warrant on Richard Nunez in the case. As of Friday, police said he was in custody with a bond set at $1 million

Witnesses told APD that Nunez was involved in a "family disturbance" that resulted in him shooting his stepfather, according to the release.

Police said Nunez was located after receiving a tip from a citizen who recognized him from a social media post.

An autopsy by the Travis County Medical Examiner's office concluded that the cause of death was a gunshot wound and the manner of death was a homicide.

Officers and EMS medics arrived shortly after and performed CPR for more than 45 minutes Wednesday, but the victim was pronounced dead on the scene. It’s unknown whether there were any other family members or children on the scene at the time. 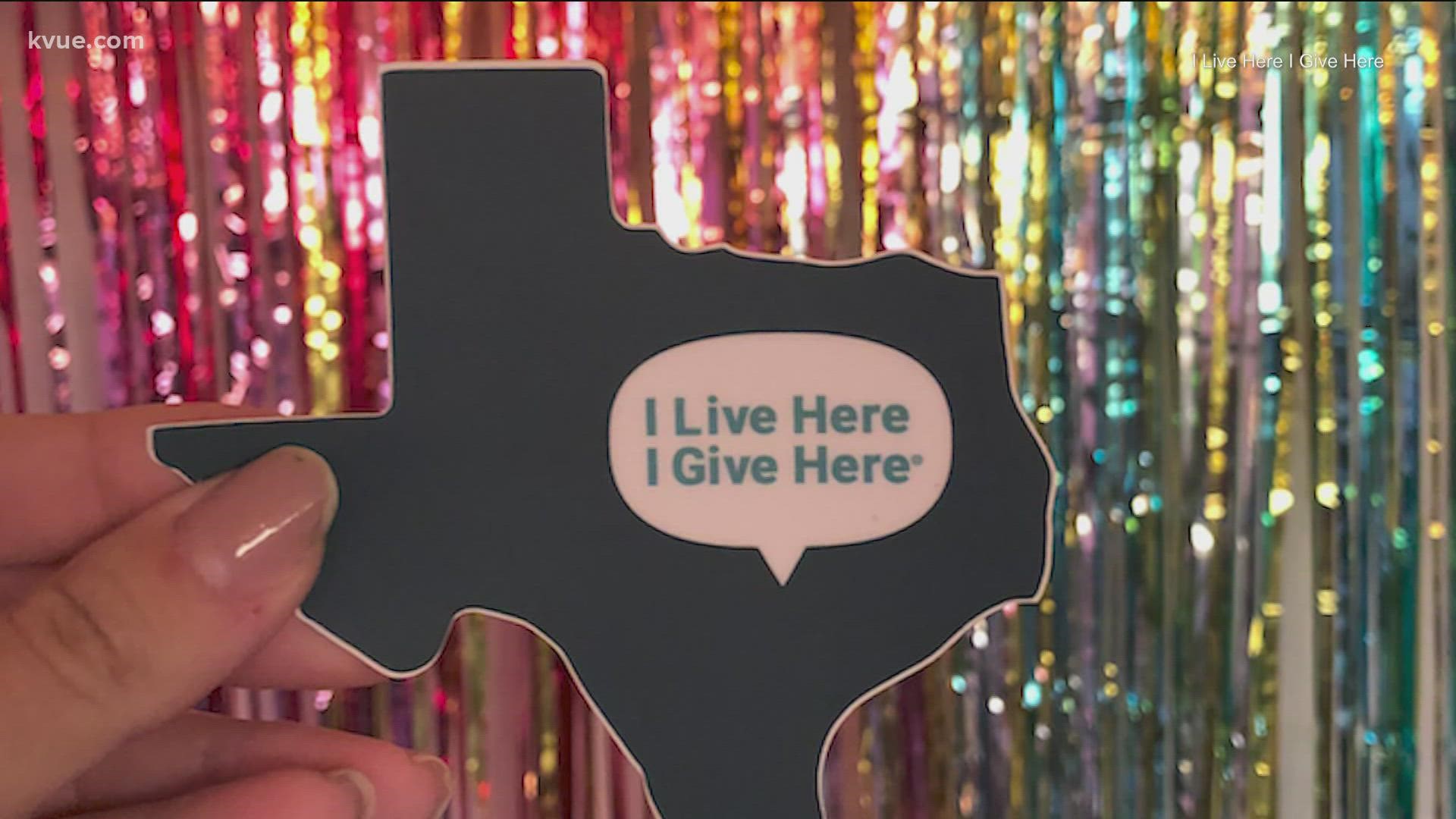