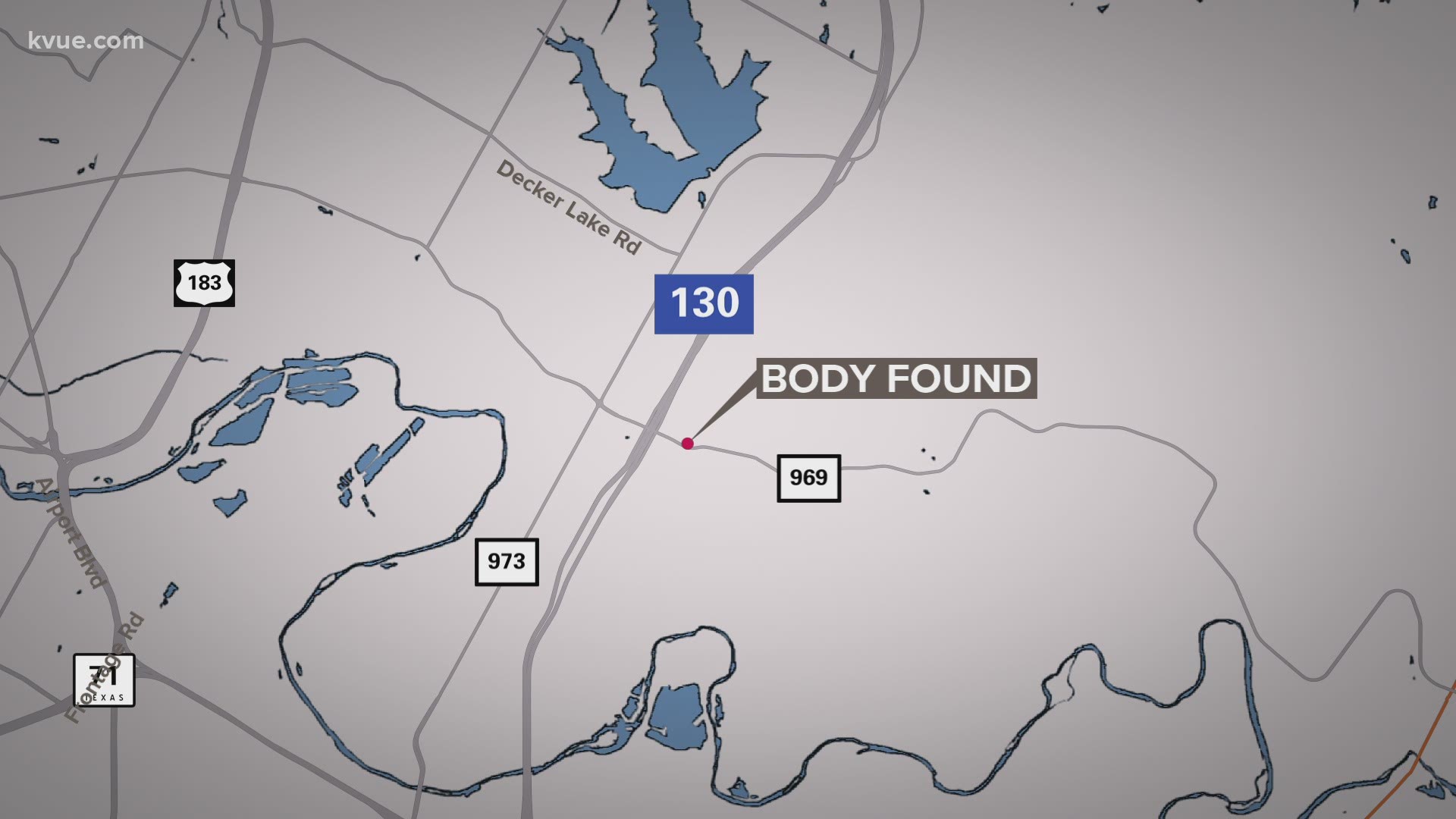 Officials said the body was located on a piece of land near FM 969 and SH 130. As of Wednesday evening, the body had not yet been recovered because it was in a "hard to reach area."

Because the body wasn't recovered, officials could not say whether the death is currently being considered suspicious.

The sheriff's office said the call came in as a check welfare call after someone reported finding the body.

No further information could be released. Check back for updates.