It only took nine hours from the time the Texas sheriff asked for help finding his hero for answers to roll in. 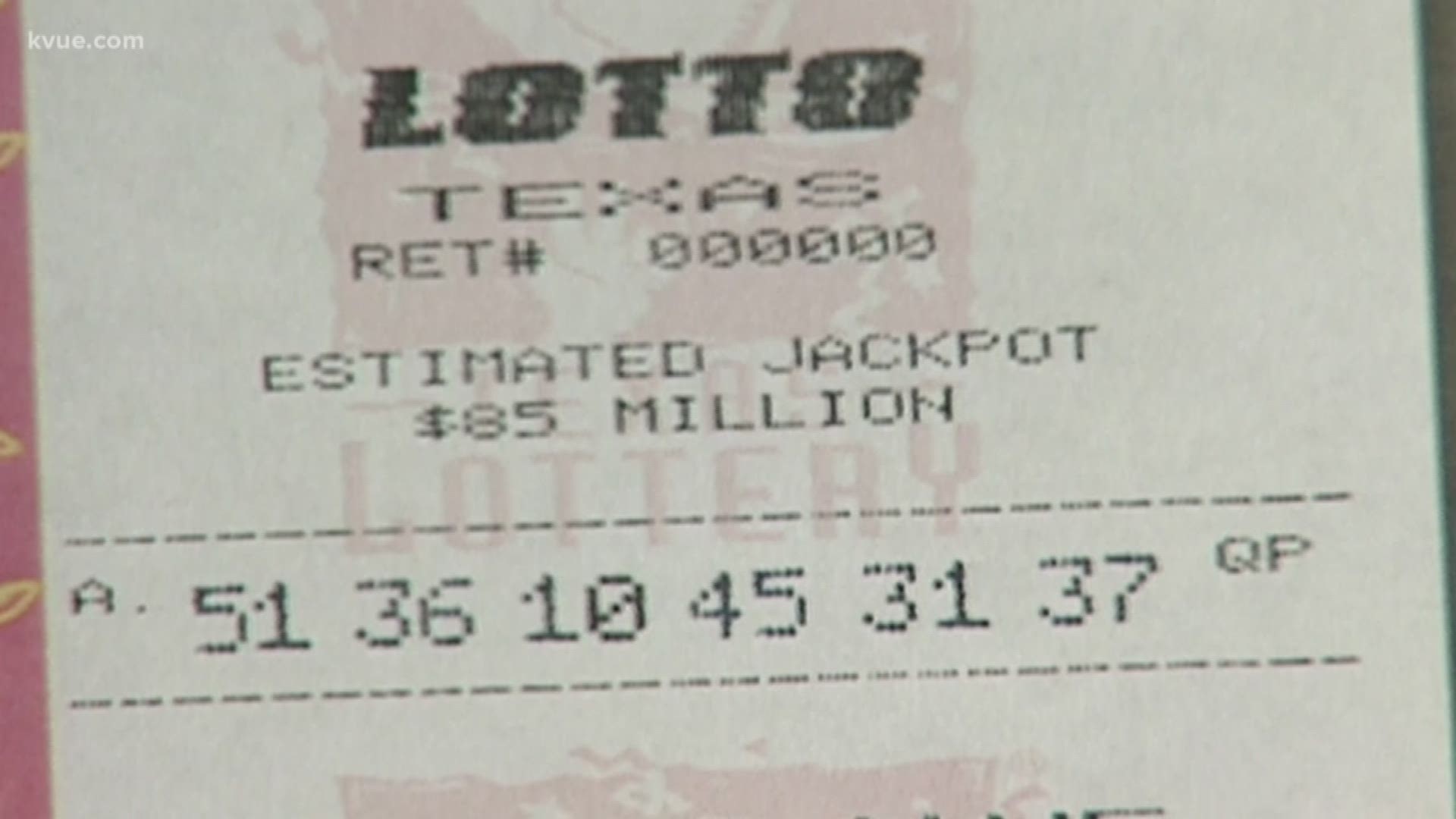 It’s been more than 30 years since a sheriff in Texas had his life changed by a deputy in Lake County, Florida, and now he says they finally get to meet.

Williamson County Sheriff Robert Chody posted a video to YouTube in April talking about his search for the law enforcement officer who changed his life.

Chody says deputy Paul Peterson, of the Lake County Sheriff’s Office, arrested a man who was abusing his mother and twin brother in 1985.

Chody says since that day he was inspired to serve through law enforcement.

Chody made a call out for help finding the deputy who changed his life in April. He says after nine hours a deputy who patrols the area he used to live in Lake County responded to him.

He says the Lake County Sheriff’s Office also reached out to identify the deputy.

Now, Sheriff Chody says he is set to meet his hero in Knoxville, Tennessee, in the near future.