Shelter-in-place lifted for residents after incident near 18th Street and MLK Jr. Boulevard

The incident was reported before 7 a.m. on Sunday. 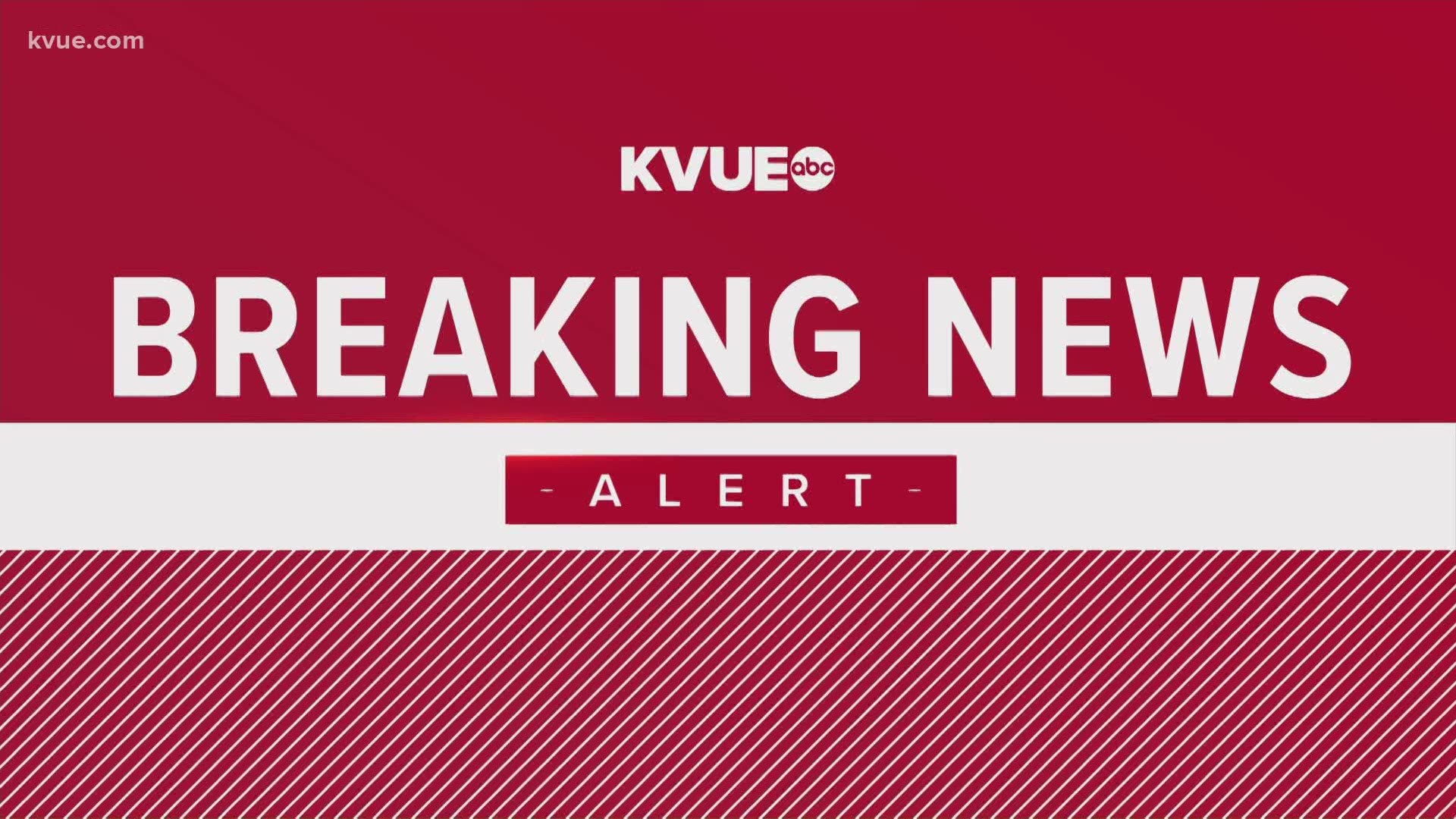 AUSTIN, Texas — A shelter in place for residents in the area of 18th Street and Martin Luther King Jr. Boulevard has been lifted.

Officials first reported the incident before 7 a.m. Sunday, saying people in the area should take caution and seek shelter as the Austin Police Department was on scene.

Police said they were searching for a suspect and they have now been located. They could not provide any details on who they were looking for or why.

This comes after a mass shooting early Saturday morning in which 14 people were injured. Police said they were looking for two possible suspects, one of which has already been taken into custody.