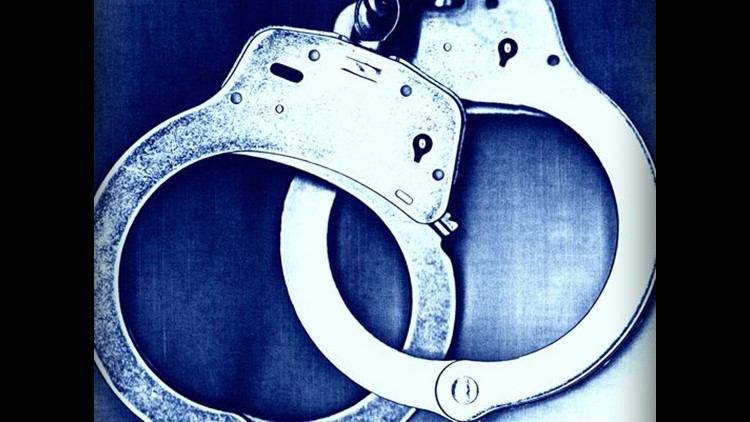 A backed up sewer pipe filled with hundreds of condoms prompted Austin police to begin investigating a husband and wife, who manage a massage business in northwest Austin, for operating an illegal prostitution ring.

A backed up sewer pipe filled with hundreds of condoms prompted Austin police to begin investigating a husband and wife, who manage a massage business in northwest Austin, for operating an illegal prostitution ring.

According to an arrest affidavit, for the second time in a three-month time period, police were tipped off on Feb. 7 about the "Jade Massage Therapy LLC," located in the 11416 block of Ranch Road 620, by the property management company Stream Realty, who leases to the business.

The affidavit identified Juan Wang, 49, and Joseph Emery, 54, as the tenants on the lease agreement for the massage parlor.

Stream Realty said several tenants expressed concerns that prostitution could be occurring at the business because, at one point, one of the property's sewer pipes was allegedly destroyed by hundreds of condoms.

The affidavit said on Feb. 5, Wang had been questioned by TSA agents for carrying $30,000 in duct-taped bundles in one of her carry-on bags. After a bout of questioning, Wang nervously told investigators that the money came from her business at Jade Massage. Even though officers were suspicious that Wang was carrying more money than she declared she made in a year, she was still able to board her flight to China.

Officials did obtain her and her husband's contact information, which led them to find advertisements for their business on backpage.com. According to the affidavit, the ads were featured as often as two to three times a day, for a location in the 9112 block of Anderson Mill Road. Investigators said they found that the business was also connected to Wang and Emery.

After a few surveillance stakeouts from March 7 through 15, investigators found two men outside the Anderson Mill location who said they were customers at the massage parlor. Both men told officials that they paid for a regular massage plus an additional $20 to $40 for a sexual service, classified as a "hand job" in the affidavit.

On March 22, the Austin Police Department's Human Trafficking Unit and the Criminal Conspiracy Unit conducted a search of the business on Alameda Trace Circle. There, they found Wang along with another woman in massage rooms with completely nude men. Another woman was also found at the location but she was not in a room with a "customer." Investigators also found over $66,000 in cash in a safe in Wang and Emery's home.

In the affidavit, Wang told investigators she met the women through a friend, though she could not identify the person. Wang said the women's services were paid for in cash and sometimes checks by her husband. They would work for the business for several months at a time, the affidavit said.

Emery told police that he owns Jade's Massage with Wang and that his wife did recruit women through a friend. However, he stated in the affidavit that the business was operating at a loss.

While the couple denied the allegation that their business was open, investigators found receipts, mostly from male clients, that affirmed they were charging people for services.

Both Wang and Emery have been charged with engaging in an organized criminal activity. Additionally, Wang also faces a money laundering charge.