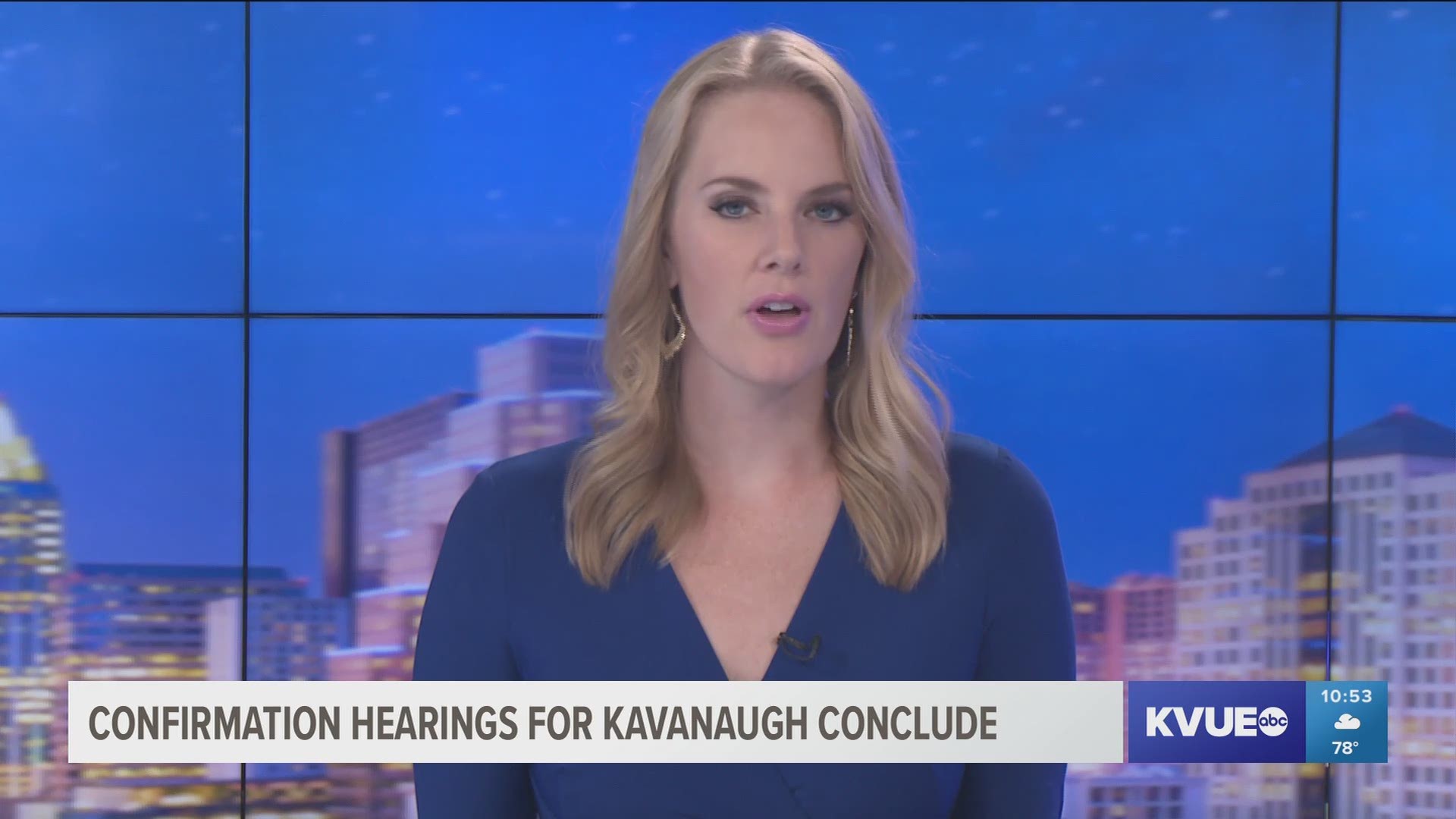 AUSTIN — New Jersey Sen. Cory Booker was a part of the hearings for Supreme Court nominee Brett Kavanaugh. And he was in Austin Saturday night, just days after he released 12 pages of emails from the nominee related to discussions of racial inequality.

Booker was the special guest at the annual Johnson-Jordan Dinner in downtown Austin. The dinner, hosted by the Texas Democrats, is the largest fundraising event for them and honors former U.S. President Lyndon B Johnson and Congresswoman Barbara Jordan.

The keynote speaker was met with people camped outside the venue who weren't happy with his appearance.

Just days after the New Jersey senator said, "This is about the closest I'll ever have in my life to an 'I am Spartacus' moment," he was greeted with much of the same in Austin.

Dressed in the Spartan-themed robes, a few Texas Republican Party volunteers stood outside of the J.W. Marriott waiting for the senator to arrive.

"We figured it was only fair to grandstand here at this event just as he did in front of all of America," said Joel James, Deputy State Director for the Republican Party of Texas.

KVUE spoke to the senator just before the event about Kavanagh's hearing.

"The biggest I think glaring issue right now is one that I went to the mat on this week which is that America has a right to know the fullness of this person's resume and right now that's just not happening," Booker told KVUE.

As for the event, Booker told KVUE it's a sign of what democrats need to do before November.

"This is a time where Americans have to realize this is the most important election," Booker said. "At least the most important mid-term election in our lifetimes. And you can either sit on the sidelines for that or you can get in the game."

Other speakers at the event included Austin Mayor Steve Adler, Lt. Gov. candidate Mike Collier and others representing the Democratic party in Texas.

Patrick vs. Collier: What to know about the 2018 Texas Lieutenant Governor race