Seattle Mayor Jenny Durkan will propose $20 million in cuts to the police budget in the remainder of 2020. 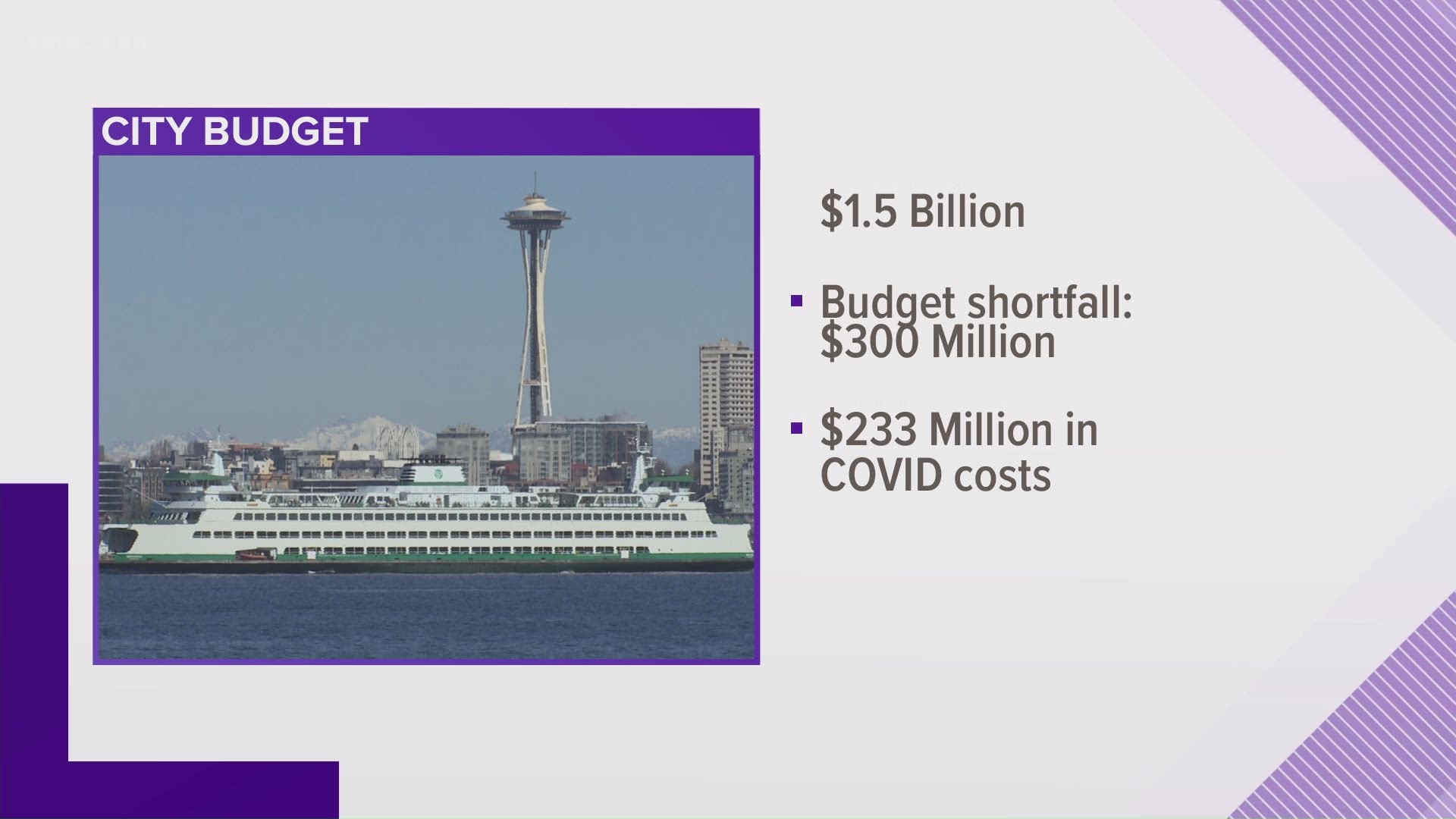 Seattle Mayor Jenny Durkan proposed $20 million in cuts to the police budget in the remainder of 2020, the largest cuts to any department as the city attempts to fill a hole of about $400 million caused by the coronavirus.

In a statement, the mayor said the city is facing record unemployment and "a civil rights movement that is demanding action to rethink policing, acknowledge and dismantle institutional racism and invest in true community, health and opportunity."

The mayor proposes slashing about 5% of the Seattle Police budget this year with an officer hiring freeze next year until a plan is developed “reflecting community priorities for public safety.”

Many of the protests that have dominated Seattle for weeks have demanded a 50% cut to the police department’s budget.

Durkan has asked the department to prepare models of what 20%, 30% and 50% budget cuts would look like. 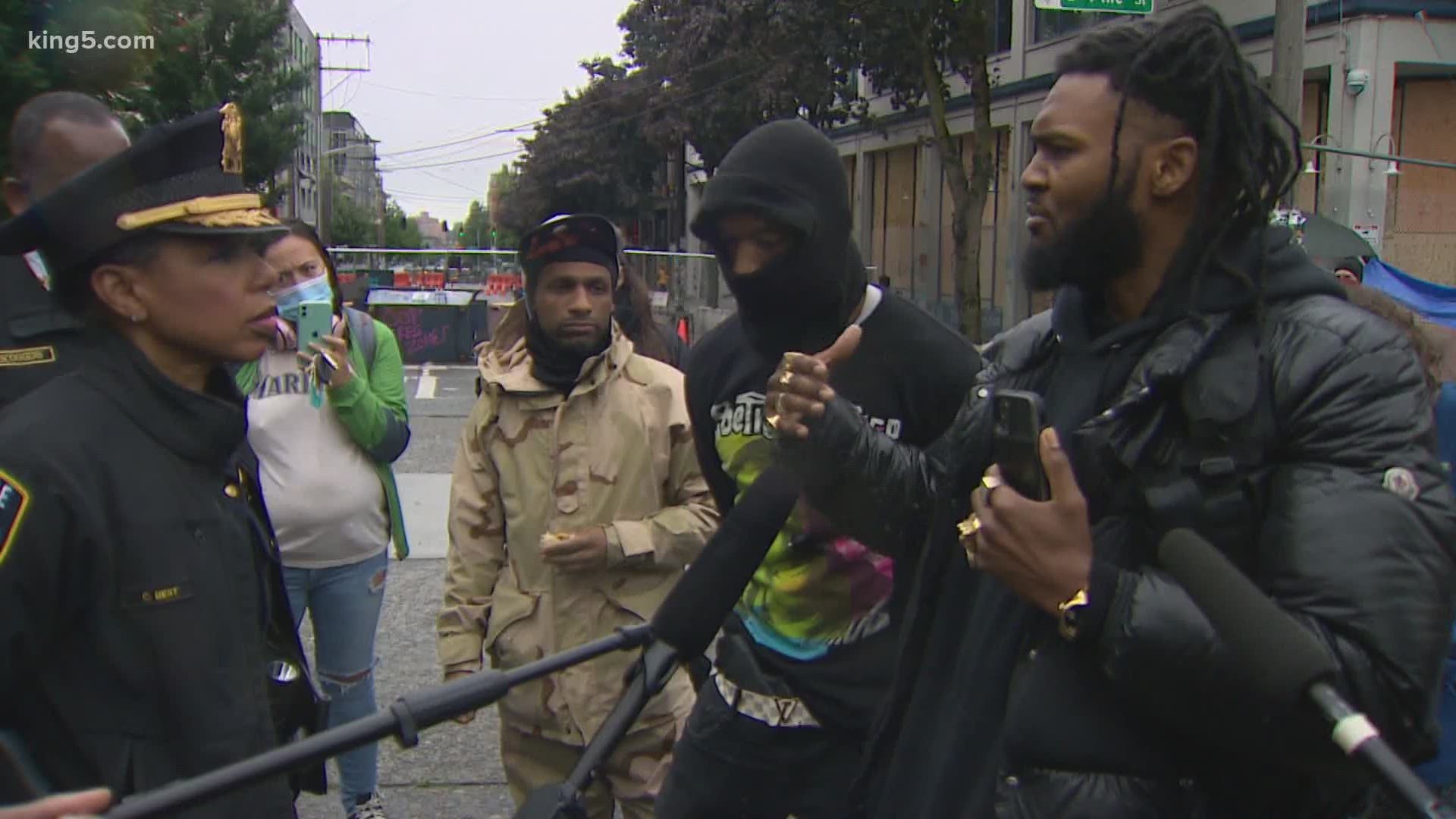