"American Heroes Week" kicks off on Memorial Day, running from May 27 through June 2. 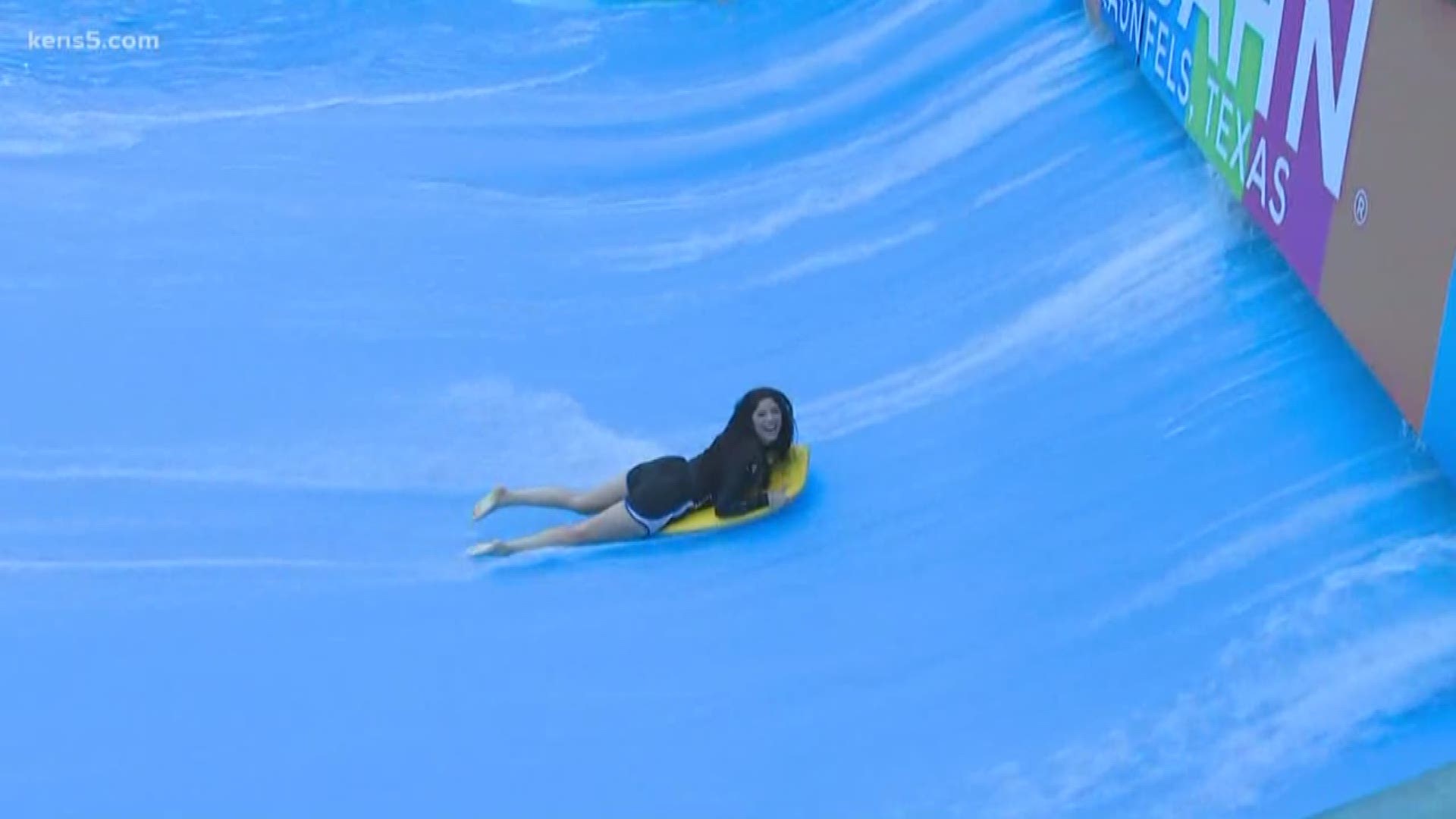 NEW BRAUNFELS, Texas — Schlitterbahn is offering free admission to their Texas parks to military and first responders during their fourth annual American Heroes Week this May.

American Heroes Week kicks off this Memorial Day, May 27, and runs through June 2.

Spouses and dependents can also receive 40 percent off their ticket price, Schlitterbahn says.

The park says the offer is a "tribute to the hard-working first responders and members of the armed forces who dedicate their lives to the safety and freedoms of everyone in their community."

To take advantage of the offer, first responders and military members will need to show a military ID or proof of employment upon arriving at ticket booths.