'Save Our Stages Act' included in second COVID-19 relief bill

The act provides about $15 billion to small business administration grants. 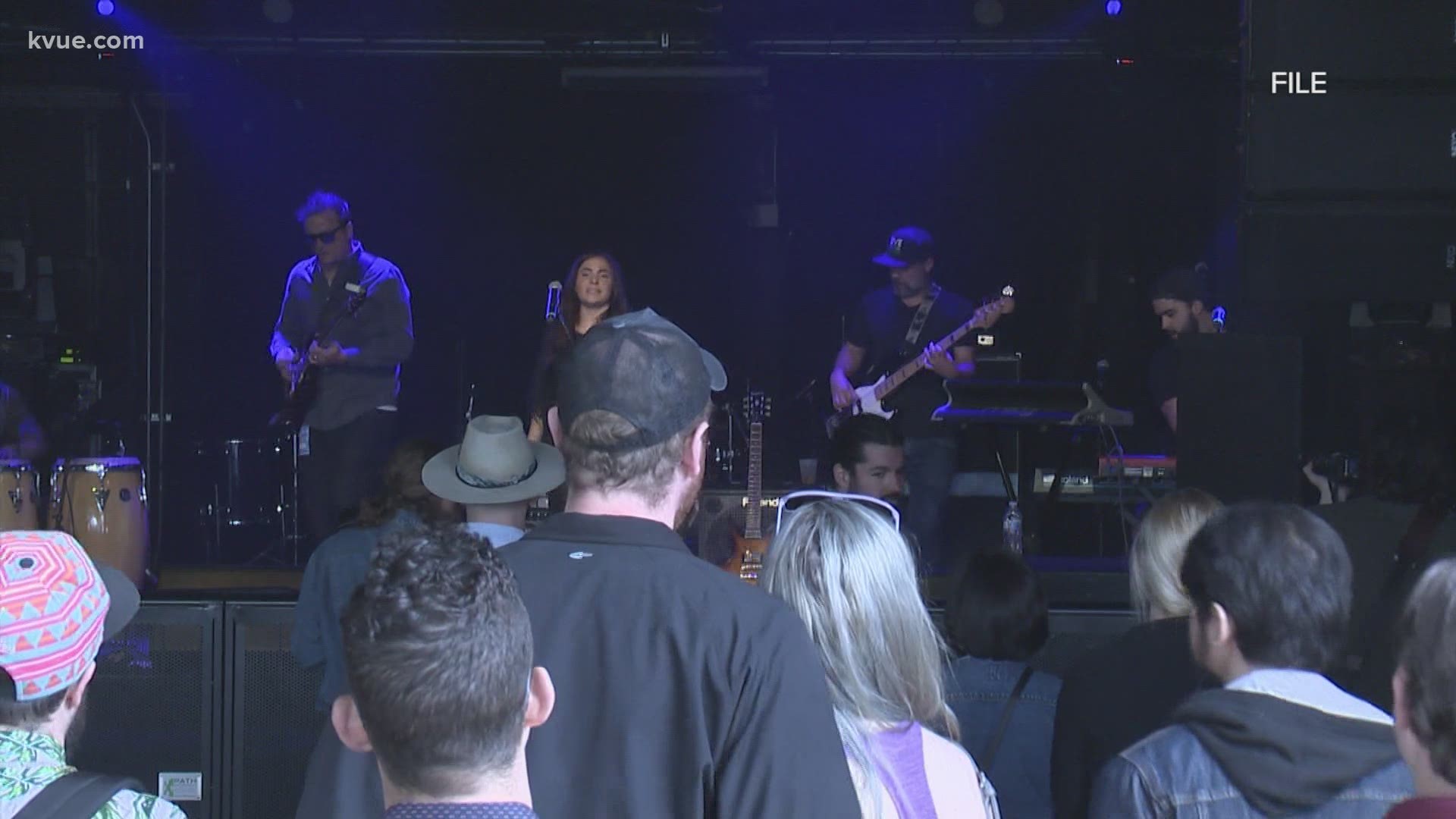 AUSTIN, Texas — While most Americans and Texans were anticipating news about stimulus paychecks from the second COVID-19 relief bill that was approved by Congress, another aspect of the bill has a direct impact on Austin.

The act provides about $15 billion to small business administration grants for independent live music venues, live performance arts organizations and movie theaters that have been impacted by "stay home" orders.

In Austin, a city dubbed the "Live Music Capital of the World," these grants could mean a lot for the struggling entertainment industry. The grants would provide six months of financial support.

In August, KVUE reported that about 90% of venues could close for good within six months, according to the National Independent Venue Association.

“I’m proud to have led the charge in the Senate to ensure they have the resources to overcome lost revenue and mounting bills, and I urge the president to quickly sign this into law so Texans can enjoy their favorite artists at dance halls and live music venues for years to come," Cornyn said in a statement to USA TODAY.