The petition is aiming to increase police staffing and training, as well as enact reform. 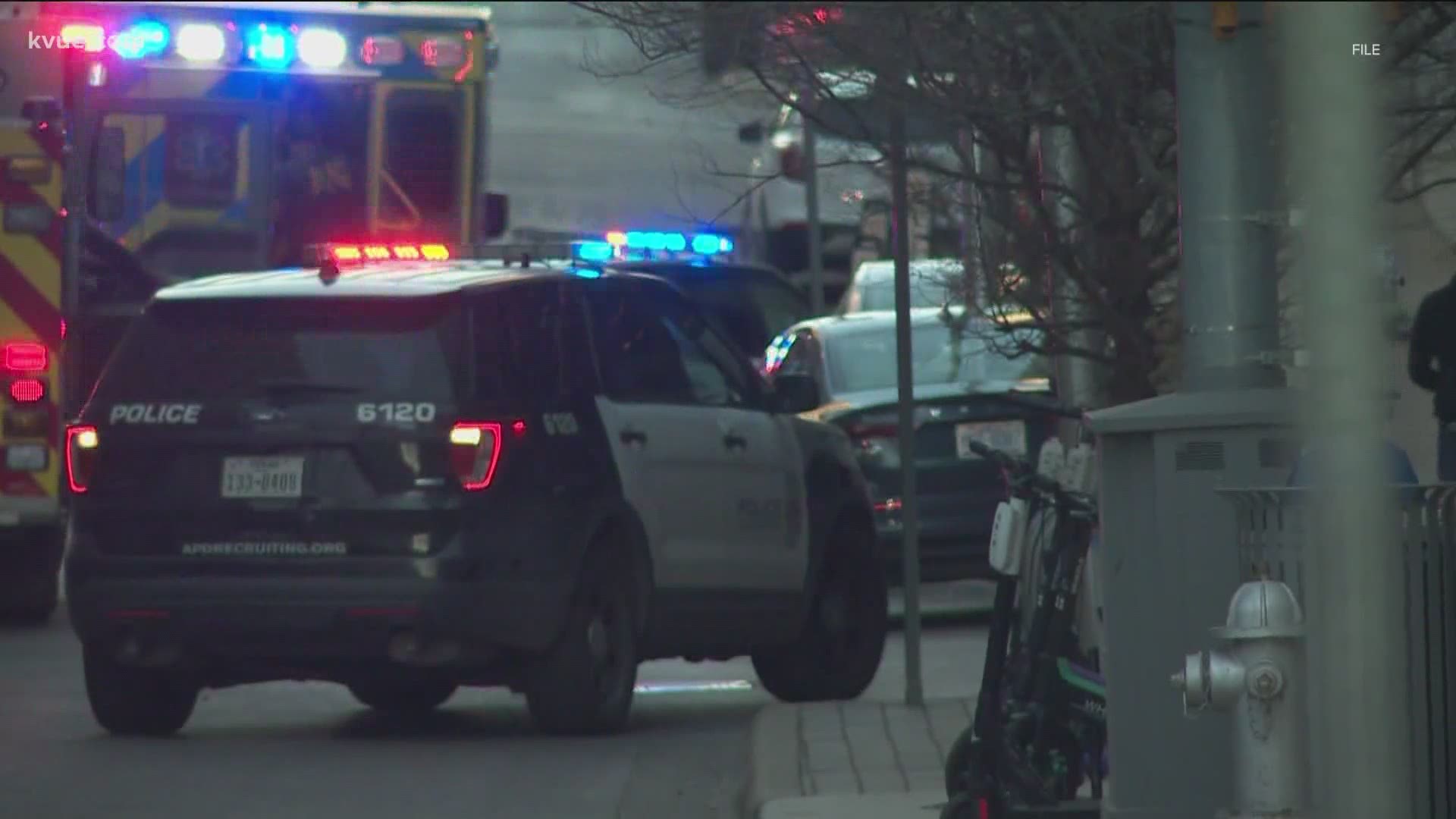 AUSTIN, Texas — On Monday, the Save Austin Now PAC announced that it has officially submitted more than 25,600 "self-validated" signatures in its #MakeAustinSafe initiative.

The petition drive kicked off on May 26 and was completed about 55 days later.

The ordinance the group is aiming to get on the next ballot would:

An important announcement! Watch our press conference to find out more …

“We are thrilled to ensure our ballot position for the Nov. 2, 2021, election. To everyone who has supported this effort by signing our petition, collecting signed petitions, volunteering, donating and sharing our content, we are deeply grateful. Austin has never been less safe than it is today and the police staffing crisis continues to worsen. In just 107 days, Austin will become the first major city to overturn defund the police through a citizen vote. Our city supports law enforcement, even if City Hall does not. Our message to Steve Adler and Greg Casar is this: November is coming.”

To learn more about the political action committee, click here.

Not everyone stands in support of the petition, including members of the Austin Justice Coalition.

“The local Republican Party, Gov. Greg Abbott, Congressman Chip Roy, and some of Austin’s wealthiest Republicans are attacking our local democracy once again,” said Sukyi McMahon, senior policy director of the Austin Justice Coalition. “They’re trying to force our city to hire 500 more police officers next year even if it means slashing other safety services or public programs.”

“This petition sets a mandatory police officer staffing requirement that will require, initially, at least 500 new officers at a cost of roughly $50 million,” added Kathy Mitchell, policy coordinator for Just Liberty. “More and more police officers will have to be hired every year no matter what is happening with crime, while we would have to underfund other public safety priorities like EMS. That’s absurd.”

Organizations that have spoken out against the petition include: