The shooting happened outside of Harper's bar on Dec. 17. 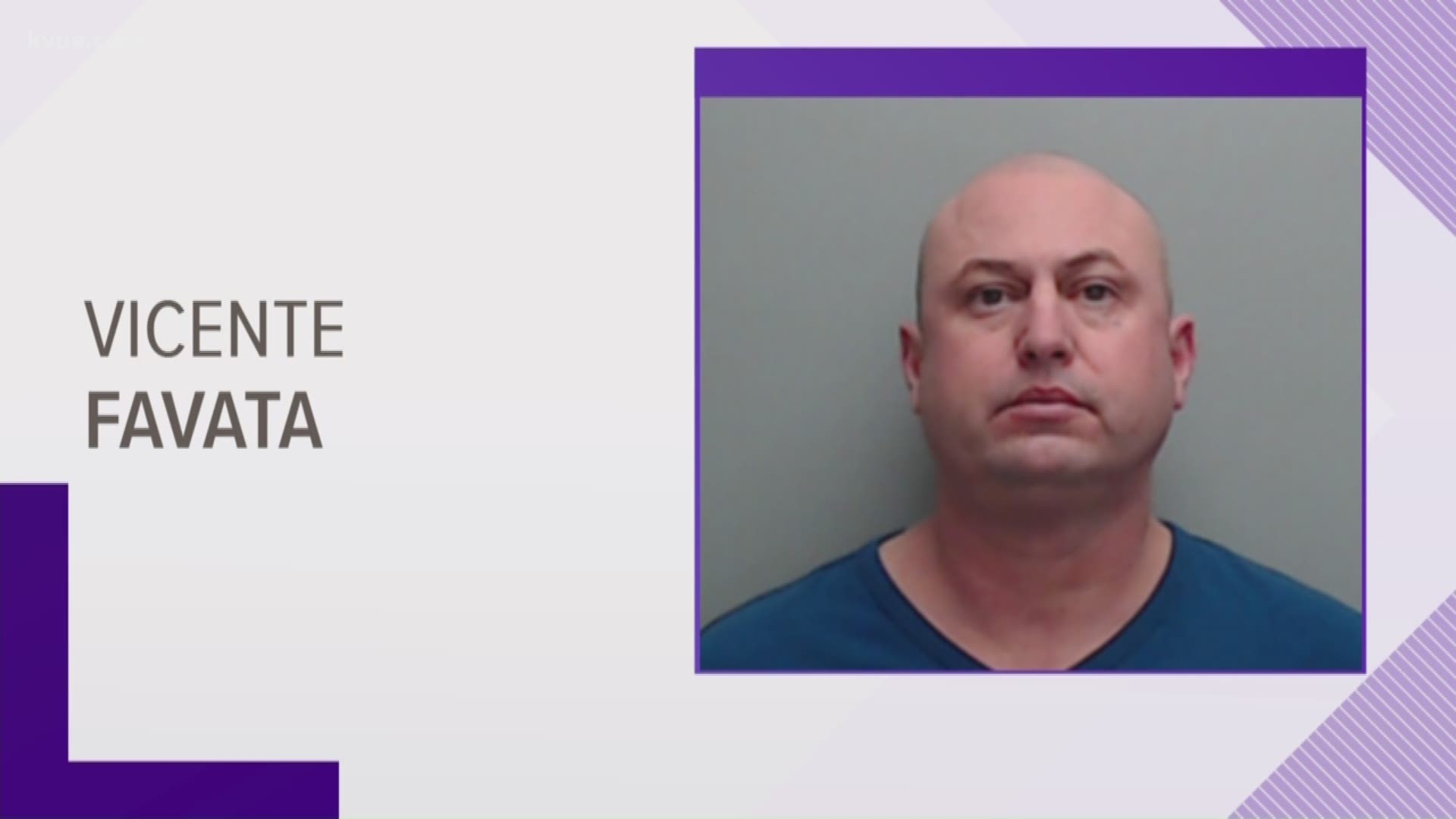 SAN MARCOS, Texas — A man has been arrested in connection to a drive-by shooting that took place on The Square in San Marcos on Dec. 17, according to the San Marcos Police Department.

The shooting happened around 1 a.m. outside of Harper's bar located at 139 E. Hopkins St. and two people were injured.

San Marcos police said Monday that Vicente Favata, 44, was arrested and charged on Jan. 10 with two counts of aggravated assault with a deadly weapon and one count of deadly conduct/discharge of a firearm in connection to the incident.

According to the City of San Marcos, a holiday party was taking place inside the bar when five to seven shots were fired from a parked car in the 100 block of North LBJ Drive.

Favata then allegedly fled the scene in that vehicle, traveling eastbound on Hopkins Street, the City said.

Both were taken to Ascension Seton Hays and have since been treated and released.

One witness posted a video on Twitter of a large police presence outside of the bar.

The incident broke one of Harper's windows and caused minor interior damage.