The man’s body was found on the property with an apparent gunshot wound, deputies said. 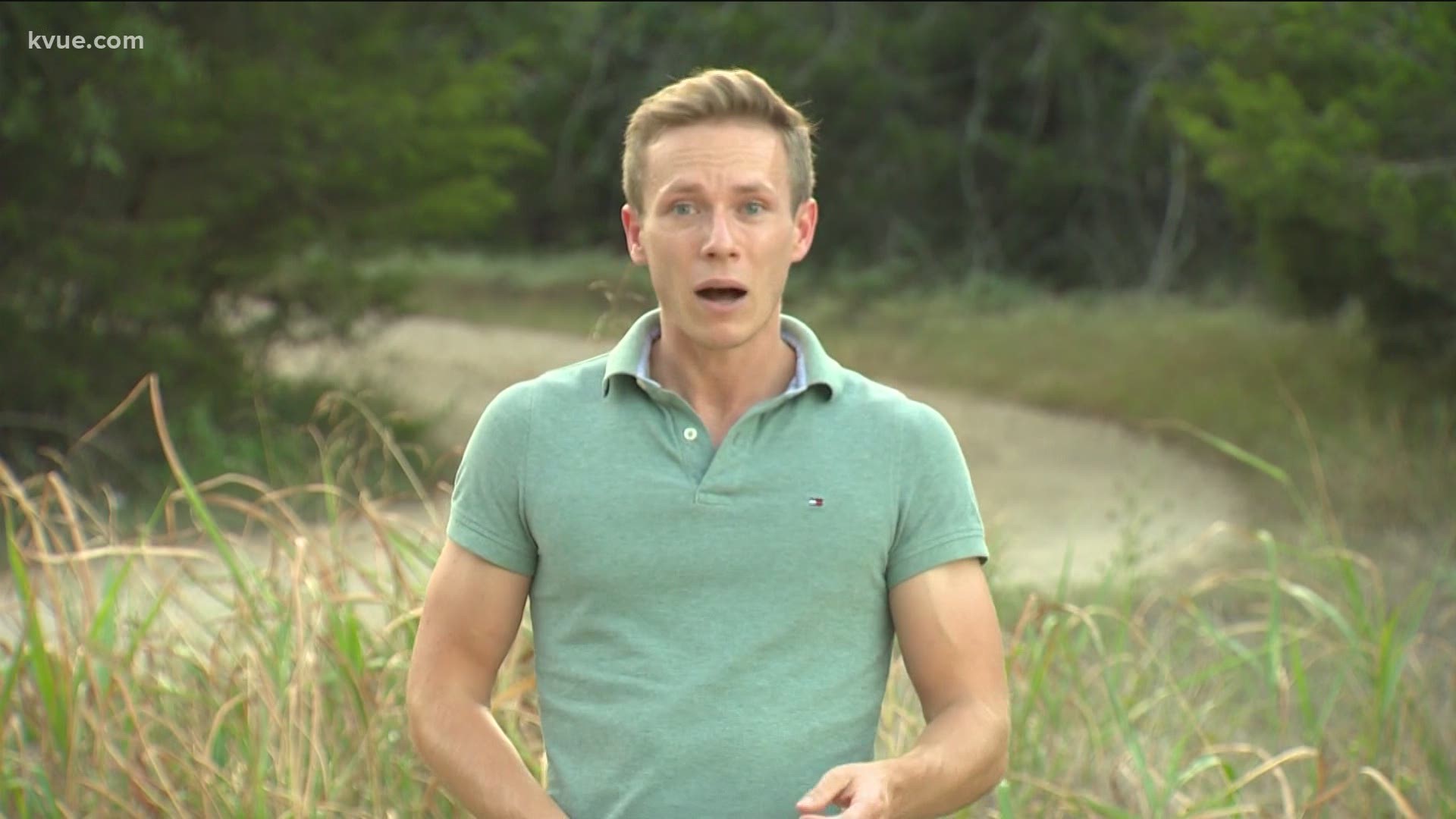 The Hays County Sheriff’s Office said deputies responded to the 900 block of Boulder Bluff about 9:35 a.m. after a caller said her boyfriend had taken her 6-month-old and 2-year-old daughters.

Deputies said they were speaking with the woman when a family member in the house told them a body was on the ground outside the residence. All family members in the house were taken to a secure location while a deputy went to check on the body.

A man was found dead with an apparent gunshot wound, while the two children were also found dead next to the man, deputies said.

An investigation is ongoing, and an autopsy has been ordered for the three individuals.

No further information has been released at this time.

Anyone with any information is asked to contact the Hay’s County Sheriff’s Office at 512-393-7896.

4 dead from falling trees during, after Laura