"I thought it was an earthquake, or the building collapsing." 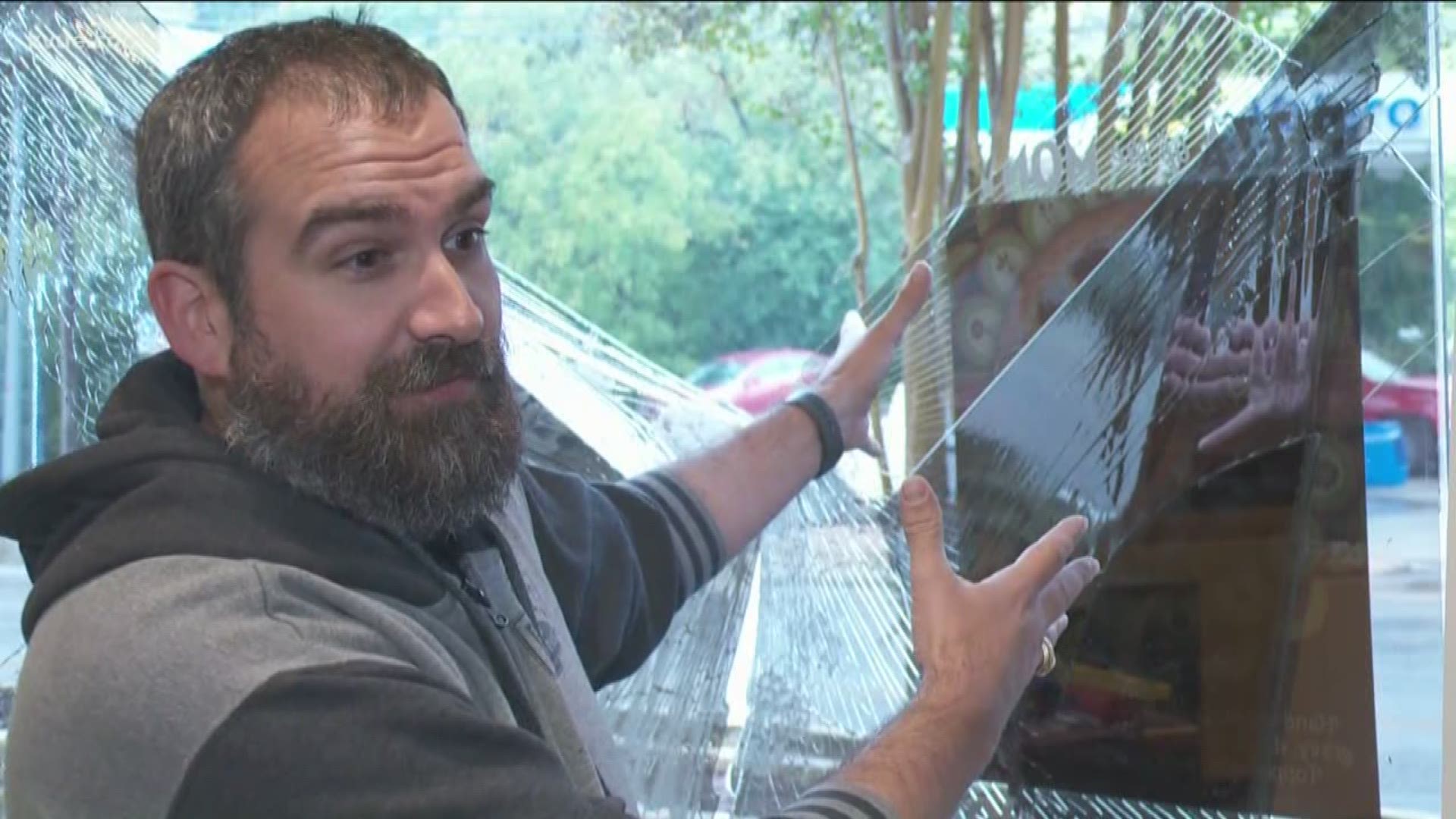 A local resident and Texas State University student filmed the second explosion outside of her balcony.

KVUE's Tori Larned took to San Marcos to speak with the young woman.

"All of a sudden my bed starting shaking, things were falling off the walls, I thought it was an earthquake or the building collapsing," said the student. "My roommate asked if I was OK, and then we started just looking around and we saw this giant puff of smoke and flames outside the window."

The San Marcos resident said that while she was filming the fire die down, a second explosion happened, causing her and her roommate to scream and run inside from their balcony.

"We actually went to the food truck park for the first time last night and everyone was so nice – I just feel so bad that this has happened to all of them," said the student.

She said that after speaking to one of the food truck owners after the incident, they told her, "It's fine, everything can be bought again, everyone is fine and that is what matters."

"I hope there is some type of community outreach to help these business owners, this could be their livelihood," said the resident.

Officials said that there are no reported injuries at this time.

Netflix teams up with Nickelodeon to take on Disney Plus