The event organized by the Department of Defense, is a multi-sport competition for wounded and injured service members and veterans. 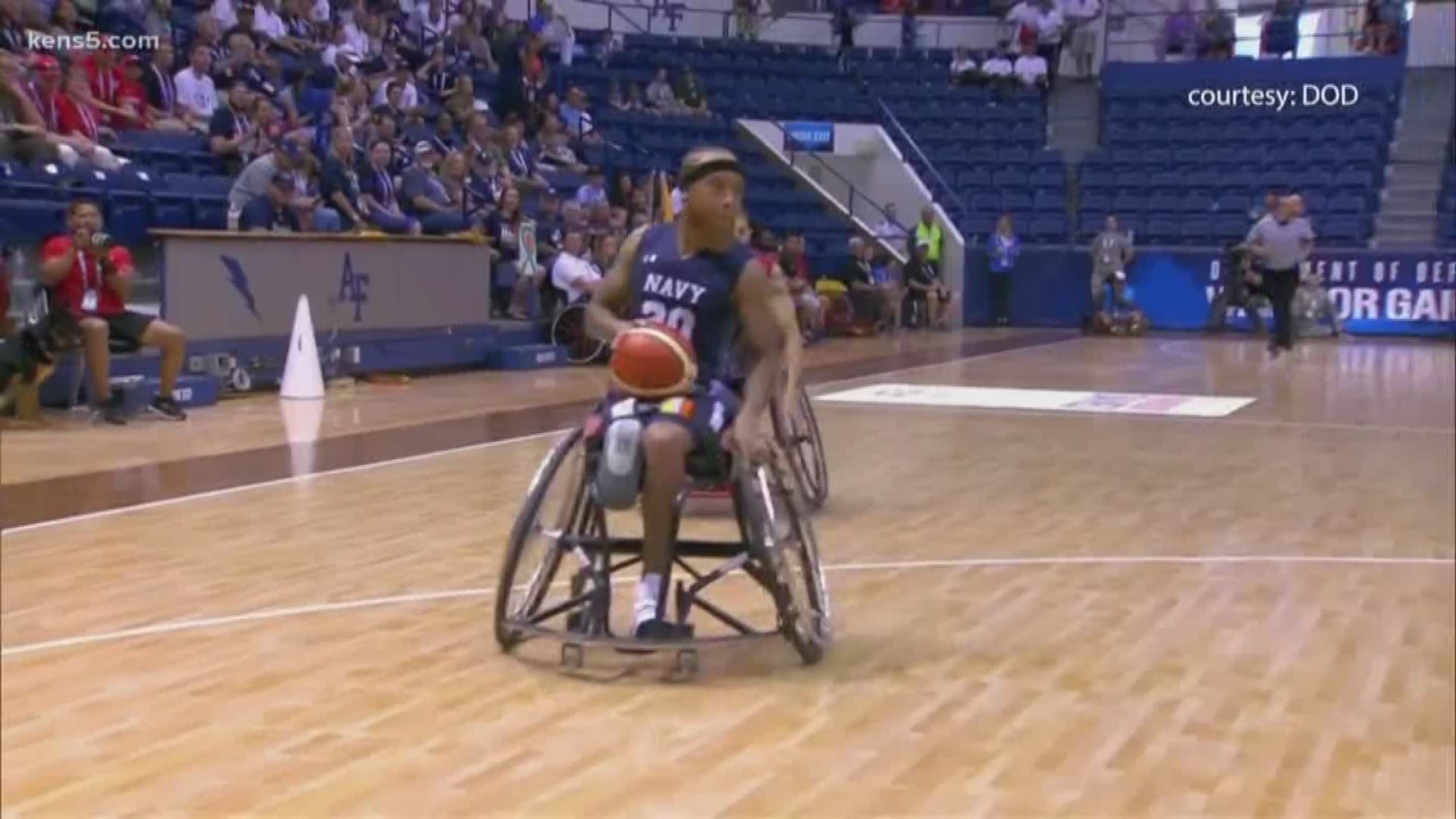 The event organized by the Department of Defense is a multi-sport competition for wounded and injured service members and veterans. The athletes represent all military branches, as well as armed forces from a variety of countries, including Australia and Canada. In a news conference on Thursday afternoon, city officials stated hosting was an idea that had been in the works since 2018. The event has athletes competing in 14 different sports including swimming, wheelchair basketball, and track and field.

“When we first get hurt, we think we lost all ties to Marines, our identity and to be able to compete for team Marine and be a team again just means the world to us,” athlete Mathew Maddux, the 2020 Warrior Games Ambassador told KENS 5.

City officials say in partnership with San Antonio Sports Foundation the events will take place in facilities across the city. Tampa will be hosting 2019’s Warrior Games next week, so city officials say they will be keeping a close on its success.

Coach helps warriors get back into shape

“There is a deep love and respect for military in this community,” San Antonio City Manager Eric Walsh said. “One in eight residents in San Antonio is either in the military or is a veteran in the military so it’s really an opportunity for the community to appreciate what these athletes have gone through and really thank them for their service.”

The dates have yet to be set for the 2020 Warrior Games, but they will likely take place in June.

Trump admits Russia helped him get elected, then says it didn't